Police say someone torched an ambulance Sunday night in Scranton. 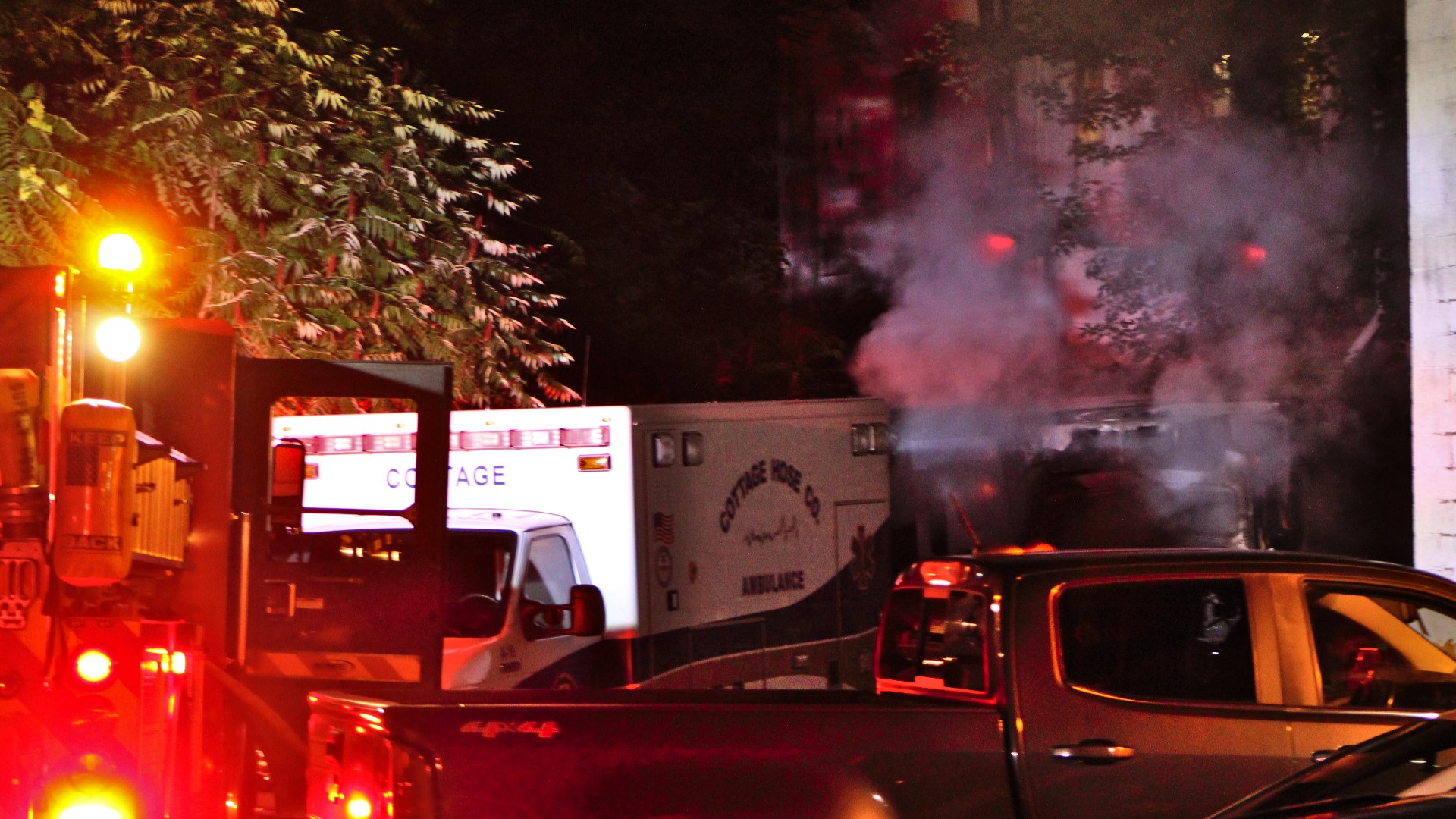 It happened around 10:30 behind the Penn Ambulance building on Capouse Avenue in the city.

Scranton's Fire Chief says because of surveillance footage, other causes being ruled out, and the batteries in the vehicle were dead, it is being investigated as arson.

So far,they do not have a suspect in the ambulance fire in Scranton.