SCRANTON — When the call comes in, they have to go out, no matter the temperature. Emergency responders said the frigid temperatures often mean busier and... 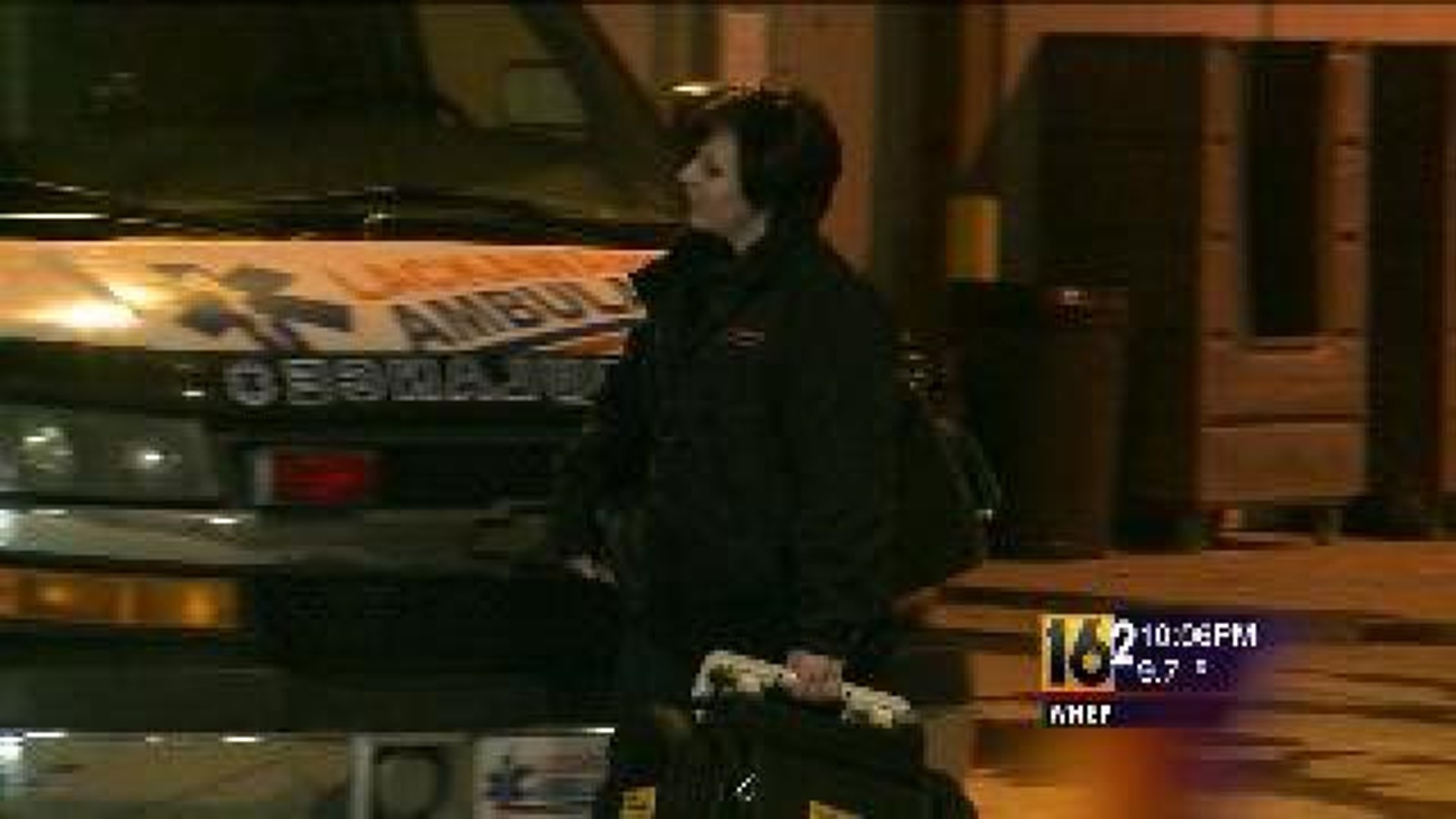 SCRANTON -- When the call comes in, they have to go out, no matter the temperature. Emergency responders said the frigid temperatures often mean busier and more difficult shifts for them.

"We have to deal with the extreme cold too. Sometimes we’re out on highways for motor vehicle accidents. We still have patients who might have been lost that we have to go looking for, so we’re out in the cold for long periods of time. If there’s a fire, we’re out for that also," said Erin O'Malley-Guse, Lackawanna Ambulance Supervisor.

O'Malley-Guse said the key is keeping the ambulance warm and plenty of fluids and blankets inside.

"We're going to wrap them up in the sheet so nothing is exposed. Even their feet, we can wrap up and wrap in there and then we're going to cover them with the blanket that's also here," demonstrated O'Malley-Guse.

In Dickson City, Community Ambulance crews kept warm inside the crew room in between calls. They bundle themselves up and said the real challenge in this weather is keeping patients from freezing.

Lackawanna Ambulance crews have already treated a patient for hypothermia this week. They hope to not have any more calls like that, but they said it they do, they are prepared.

"They have to be warmed with warm fluids, blankets and then when they get to the hospital, they use special heaters to warm them up," said O'Malley-Guse.