SCRANTON, Pa. — Four men plan to file a lawsuit against the Catholic Diocese of Scranton saying they were sexually abused as children. According to their ... 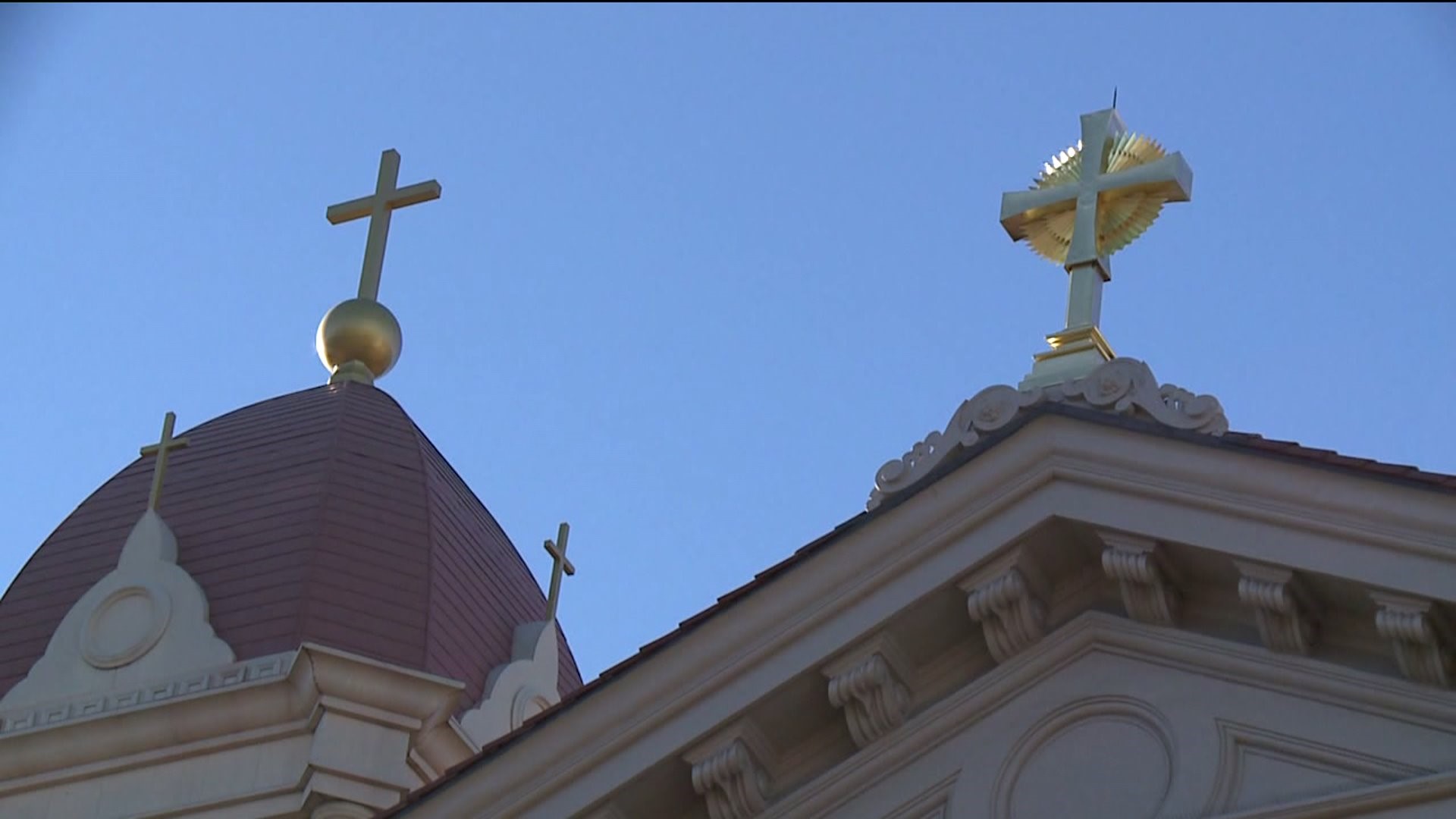 SCRANTON, Pa. -- Four men plan to file a lawsuit against the Catholic Diocese of Scranton saying they were sexually abused as children.

According to their attorneys, those men are suing the Diocese of Scranton and two bishops.

The suit, which lawyers say they will file at 9 a.m. on Wednesday, August 28, names former Bishop James Timlin, as well as current Bishop Joseph Bambera.

The four men bringing the lawsuit claim they were abused from the ages of 7 to 14 by father Michael Pulicare several decades ago.

Those men say they Diocese was supposed to keep them safe, but it failed to do so.

Pulicare served as an assistant pastor at a church in south Scranton when it was called Saint Joseph's.

One of the men says former bishop Timlin knew he was being abused by Father Pulicare and did nothing to stop it.

One of the men suing the diocese, John Patchcoski, lives in Florida.

He spoke with Newswatch 16 back in the spring.

“I was almost like I was paralyzed, I couldn’t move.  And I just had tears coming out of my eyes. That church took 40-something years away from me.  And every time I think about it or talk about it, I still swell up and I want to cry,” Patchcoski said.

The men filing the lawsuits are now between the ages of 45 and 57.

The Diocese has not yet responded to the lawsuits.