SCOTT TOWNSHIP, Pa. — Some teens are in trouble for poaching deer and posting about it on social media, and this means more charges for one teen already a... 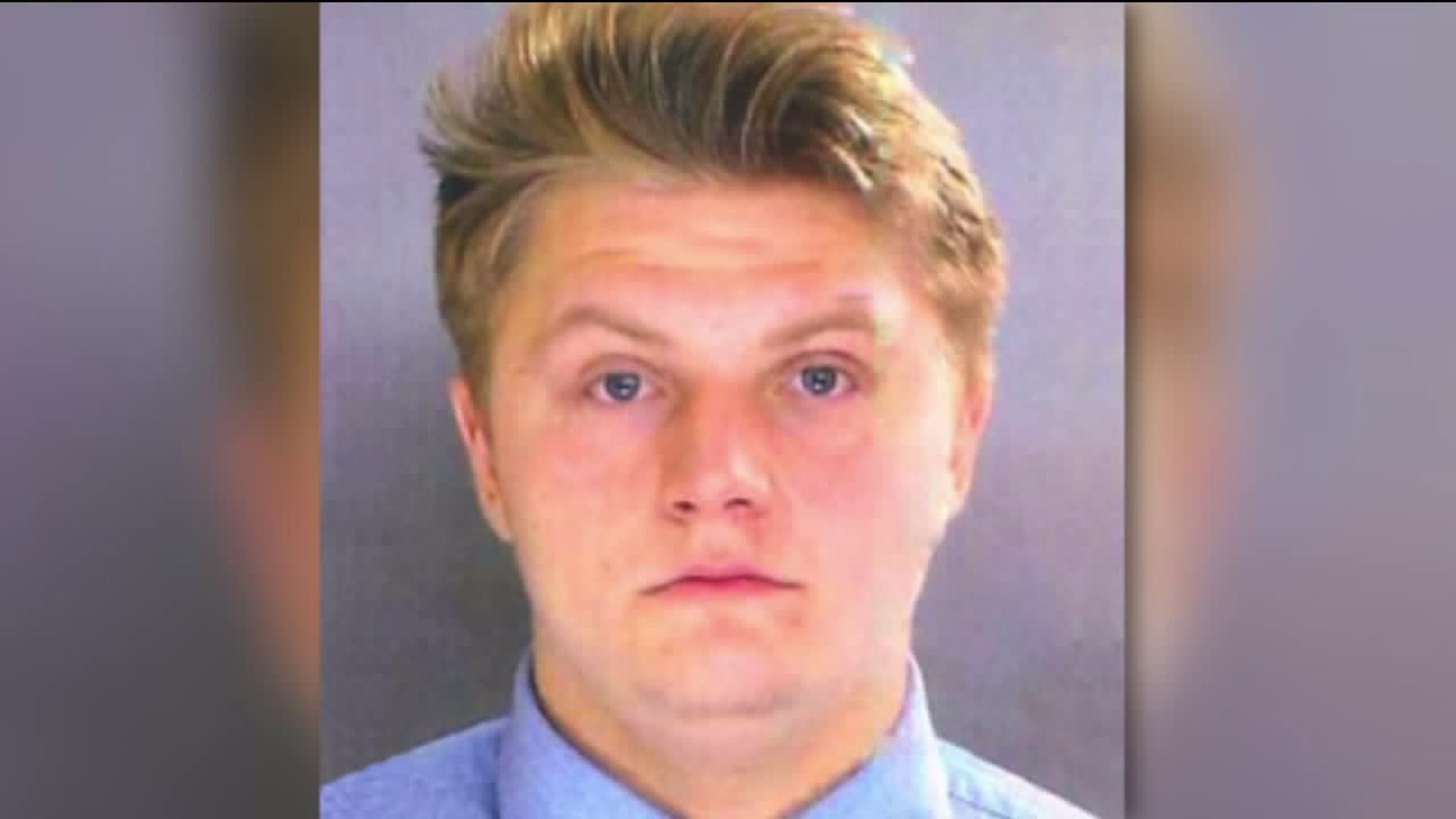 SCOTT TOWNSHIP, Pa. -- Some teens are in trouble for poaching deer and posting about it on social media, and this means more charges for one teen already accused of sexual assault.

Three teens are facing poaching charges for a deer killing spree last year which all may have gone unnoticed if a video of the killings wasn't posted on Facebook.

Two juveniles and one 19-year-old man are facing poaching and firearms charges. That video from almost a year ago came to light after Nicholas Rosencrance, 19, of Scott Township, was charged with rape and sexual assault.

Rosencrance, already accused by three classmates of rape, is in trouble with the law again, now faces poaching charges.

According to court papers, last January, Rosencrance picked up some friends in his mom's minivan and using his shotgun, the boys shot and killed as many as six deer.

The killing spree came to light when someone showed police a Facebook video of a teen kicking and stabbing a paralyzed deer.

Two juveniles and Rosencrance are facing a long list of misdemeanor poaching charges for killing the deer out of season.

All three are students at Lakeland High School in Lackawanna County, though Rosencrance, a senior, hasn't been allowed on campus since October when he was accused by three classmates of rape.

Rosencrance is facing sexual assault charges in Pennsylvania and may also face charges in Maryland.

Rosencrance is the only person involved in the alleged poaching who is over the age of 18 and therefore, the only defendant whose name has been released.

Rosencrance is scheduled to be back in court later this month.