DICKSON CITY, Pa. — Arts and crafts retailer A.C. Moore will close all of its stores, including a location in Dickson City. The store on Commerce Boulevar... 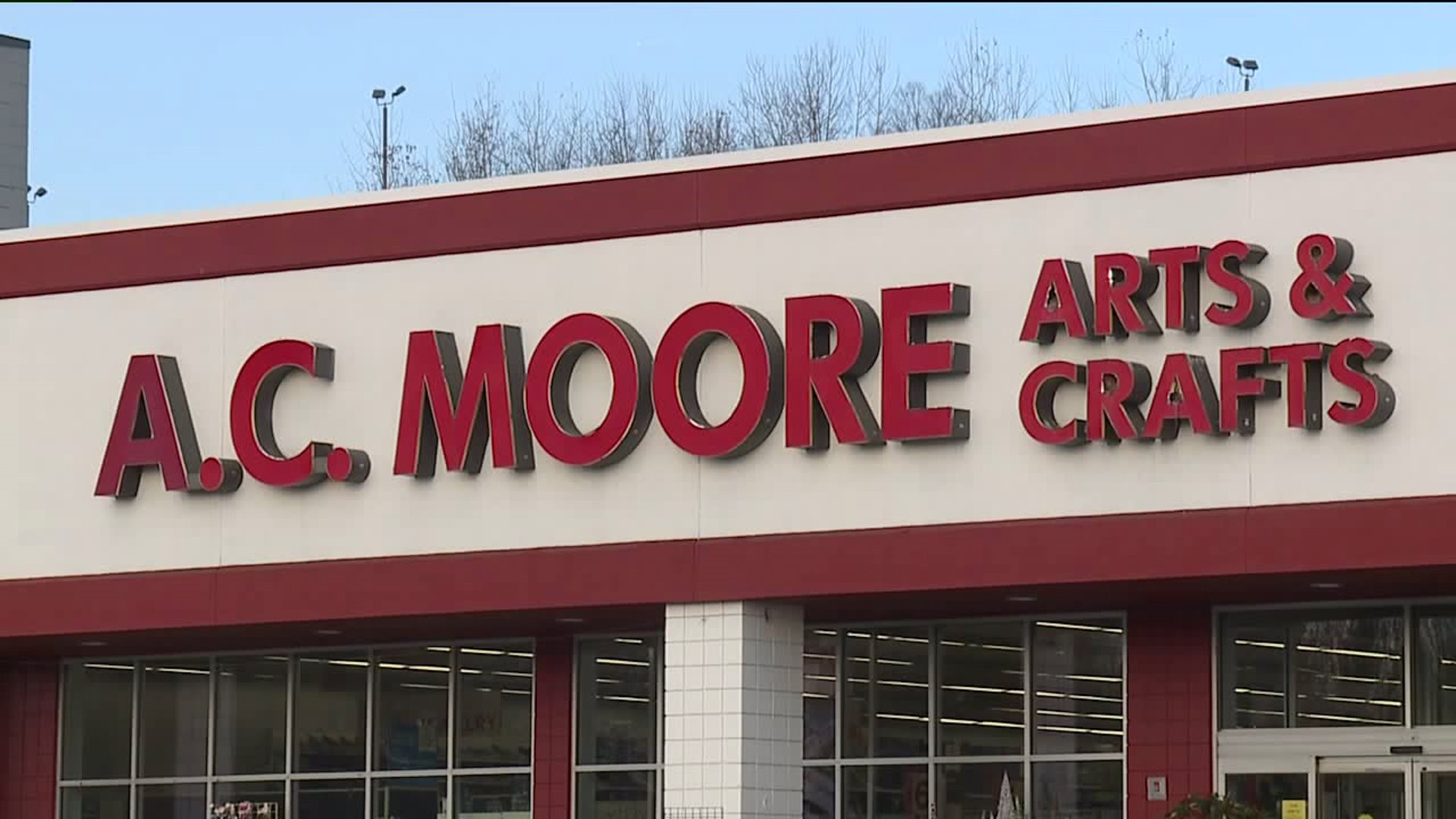 DICKSON CITY, Pa. -- Arts and crafts retailer A.C. Moore will close all of its stores, including a location in Dickson City.

The store on Commerce Boulevard near the Viewmont Mall is one of about 145 locations.

A.C. Moore also has stores near the Lycoming Mall and at the Stroud Shopping Center in Monroe County.

"I was shocked. I mean first thing I saw the news this morning I was having my coffee. I was like, 'Wow! 145 stores are closing,' and they said Dickson City. I'm shocked because everybody loves shopping in this area," said Roseann Bobrowsky of Dickson City, who was shopping at the Lackawanna County location.

For more than 30 years, A.C. Moore has been a stop for arts and craft supplies.

The company is headquartered in New Jersey and store locations are on the east coast.

"I'm not happy. I love A.C. Moore, I love the store. I actually work with special needs children and we get some of our supplies here and it's heartbreaking so many stores are closing and they're all the good stores that are closing!" said Michael Slater of Moosic.

There is no word on when all the stores will close, but company officials said they will be posting information online soon about specific stores.

"I have been a member of A.C. Moore for 25 years. I like to paint, draw, as a matter of fact, I'm going in today to get the watercolor paper because I make all of my Christmas cards by hand and send them out. I've been doing that for 15 years," said Bob Smith of Falls.

The head of the New Jersey-based company says 40 of those stores will reopen as "Michaels," another craft retailer.

It is unclear whether the location in Dickson City will be one of them. 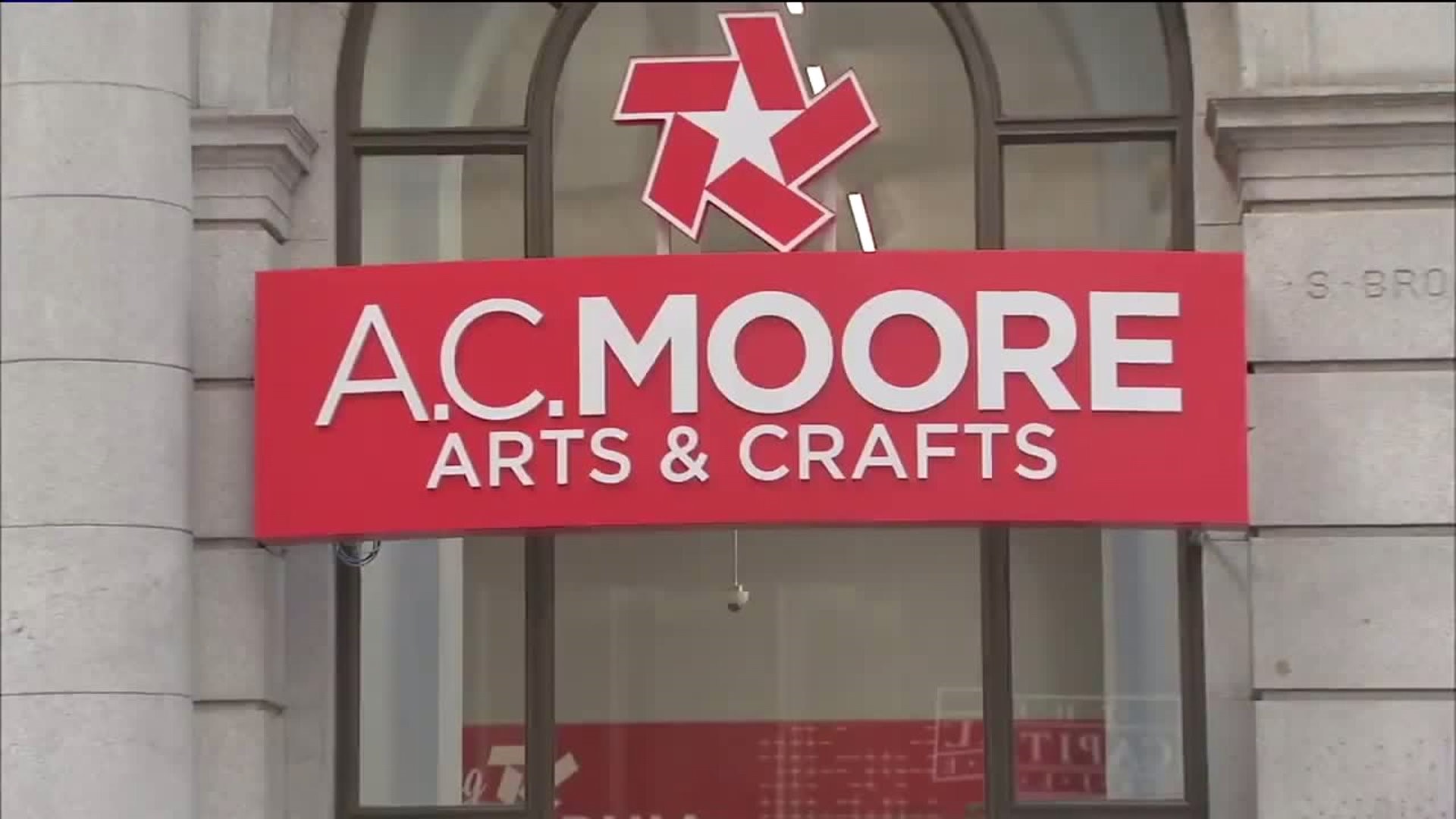 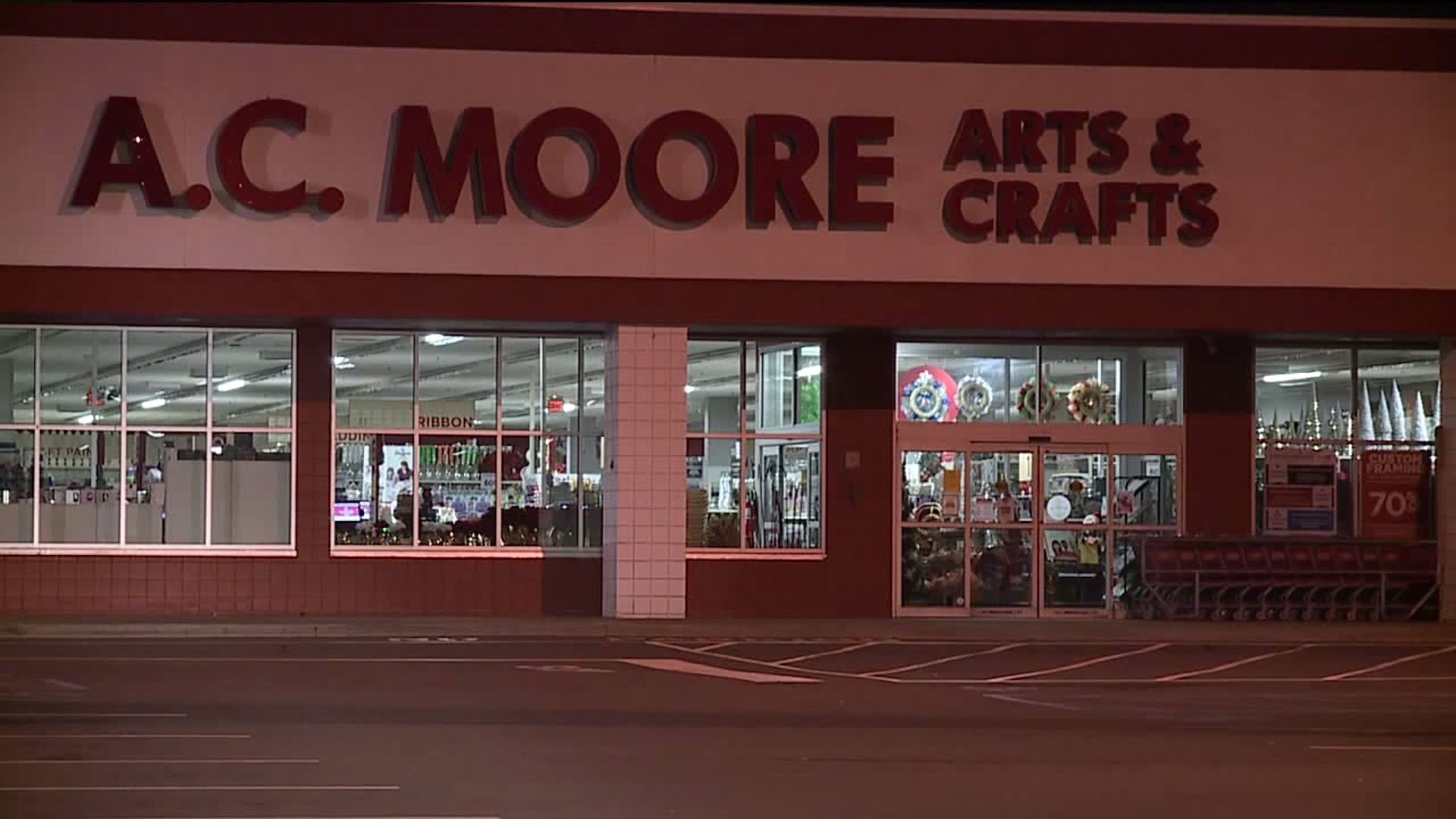