The relief package approved by the Senate over the weekend now includes adult dependents, like college students. 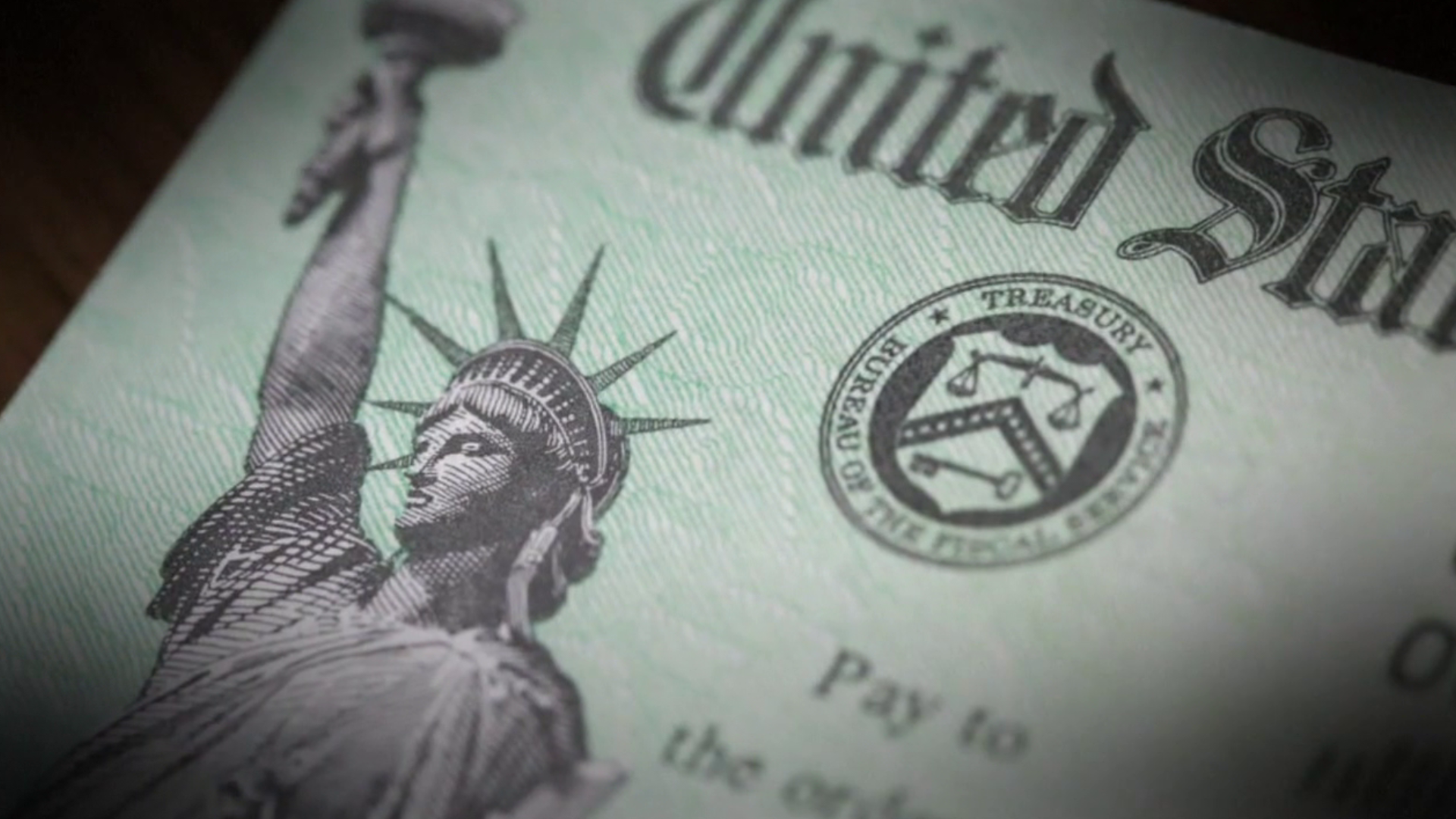 CARBONDALE, Pa. — It is tax season at NEP Tax and Accounting in Carbondale, which means Joseph Marder has about 10-15 tax returns coming in a day. That pace will keep up for the next month, and Marder says this year he has new clients because of the confusion with everything that has happened over the last year.

"The stimulus checks have been a big topic for people because now what they're looking at is something completely new."

A third stimulus check could arrive right in the middle of tax season, but this one will be different.

"If you have a child in college, now you'll get a check for them as well. Where the first two, you did not get that opportunity. So at that rate, you're going to get 14 hundred bucks plus your normal education credits that you receive. None of that is going to change," Marder explained.

College students were left out of the first two rounds of stimulus money, but the relief package approved by the Senate over the weekend now includes adult dependents, which means anyone over the age of 16 who is claimed as a dependent on someone else's tax return.

"It's a big topic of conversation because the first couple of times, people are saying 'hey, I have an adult-dependent.' Maybe they are disabled, they couldn't get it. This time it will be available to them," Marder said.

The House is expected to vote on the relief bill later this week. The IRS has not yet announced when you can expect the stimulus check.