Action 16: Is Invenergy a Good Neighbor?

JESSUP — A natural gas power plant being proposed for Jessup will be the focus of a Lackawanna County Regional Planning Commission meeting Tuesday at 7 p.... 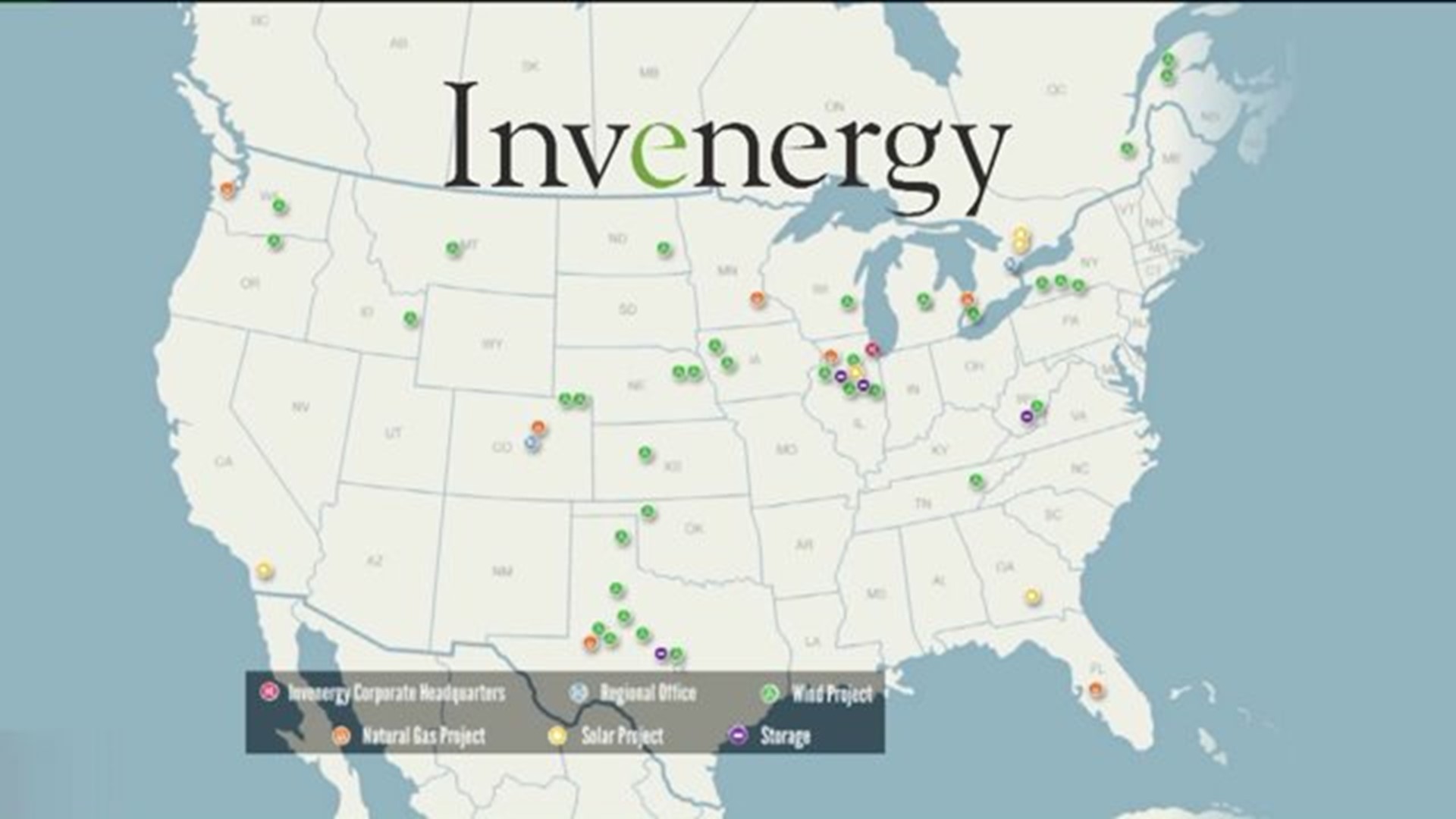 JESSUP -- A natural gas power plant being proposed for Jessup will be the focus of a Lackawanna County Regional Planning Commission meeting Tuesday at 7 p.m.

Invenergy announced Sunday a proposed host community agreement with Jessup which it says will amount to donations of more than $100,000 per year to civic groups.

But what kind of corporate neighbor is Invenergy?

It depends in part on where you ask that question.

Invenergy's map shows its electric plants around North America, including wind turbines in Idaho, a solar panel farm in Georgia, and a natural gas power plant in Colorado.

But how is Invenergy as a corporate neighbor?

We found video from Cannon Falls, Minnesota, a half hour south of the Twin Cities. In 2013, workers at Invenergy's natural gas electric plant there helped fund a community Christmas parade and sponsored a float.

We found Invenergy workers from its natural gas power plant in Ontario, Canada pitching in with the yearly United Way fundraising campaign.

In Washington State, a county environmental manager says Invenergy took over a natural gas power plant near Olympia in 2010 and the number of noise complaints dropped. That plant is in the shadow of a cooling tower from a nuclear power project that went bankrupt while under construction.

But people living near some of Invenergy's wind farms say the company has not been a good neighbor.

"They try to make out that they are the benevolent corporation," said Lynn Lomanto.

Lynn Lomanto and her husband own a home in Wyoming County, New York. She says that two years ago, the company put up wind turbines about an hour south of Buffalo. And in its host agreement, Invenergy built a park, supported the local 4H club, and made payments to townships to reduce property taxes by almost $300 per homeowner.

But Lomanto and 60 of her neighbors are suing Invenergy, saying the turbines disrupt their lives by creating vibrations and loud noises when the wind picks up.

"It sounds like a jet plane is going to land somewhere. And then on occasion, there'll be a thumping."

"Invenergy has a proven track record in power generation. We take seriously our commitment to successful, enduring partnerships with the communities in which our projects are located," the company said in a statement.

The Lackawanna County Regional Planning Commission will hear arguments whether or not zoning should change so a natural gas power plant can be built at the site in Jessup that Invenergy has an option to buy.

The proposed plant will be able to generate twice as much electricity as any of the other six plants that Invenergy has built, or is building in North America.