SCRANTON, Pa. — A mechanic, once hired to maintain the Scranton School District’s fleet of vehicles, was in court on Friday facing corruption charge... 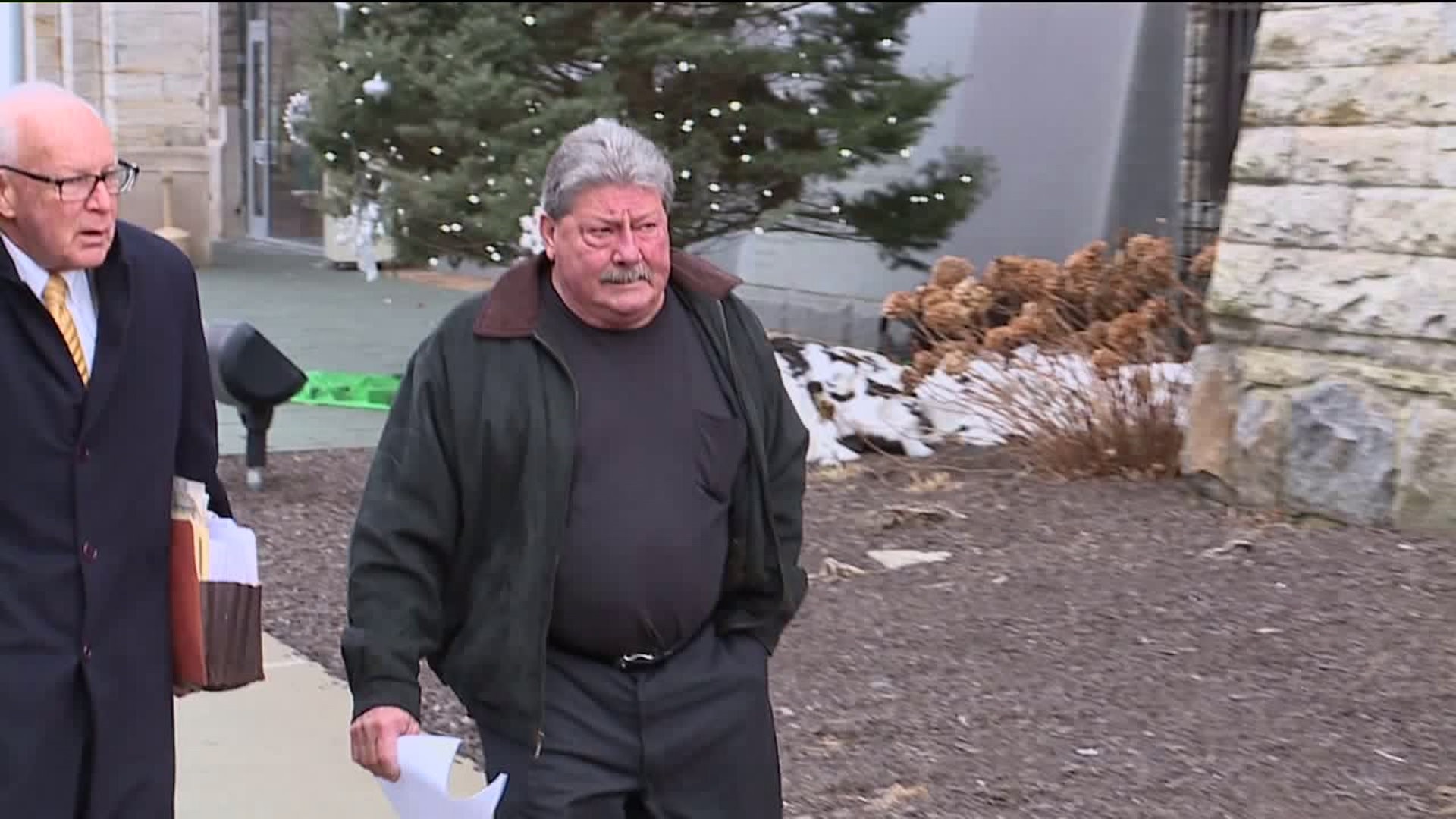 SCRANTON, Pa. -- A mechanic, once hired to maintain the Scranton School District's fleet of vehicles, was in court on Friday facing corruption charges related to the school district's financial downfall.

The attorney general's office says the investigation into financial wrongdoing in the Scranton School District is still open. We learned that the case against the district's former fleet manager will head to trial.

Mechanic Dan Sansky and his lawyer were at the Lackawanna County Courthouse earlier in the day. Sansky gave up his right to a preliminary hearing, which means his case will now move on to the trial phase.

Sansky is facing charges including conspiracy, corrupt organizations, and tampering with public records, all for his role in an alleged scheme to bilk the Scranton School District.

Investigators found that Sansky overcharged the district for work on vehicles and did auto repairs for free for some district employees.

Agents told us that their investigation is not over and that more criminal charges against others are likely.

Sansky is due back in court early next year.