Abuse concerns during the pandemic

The Women's Resource Center said calls to its hotline dropped by 40 percent in March. 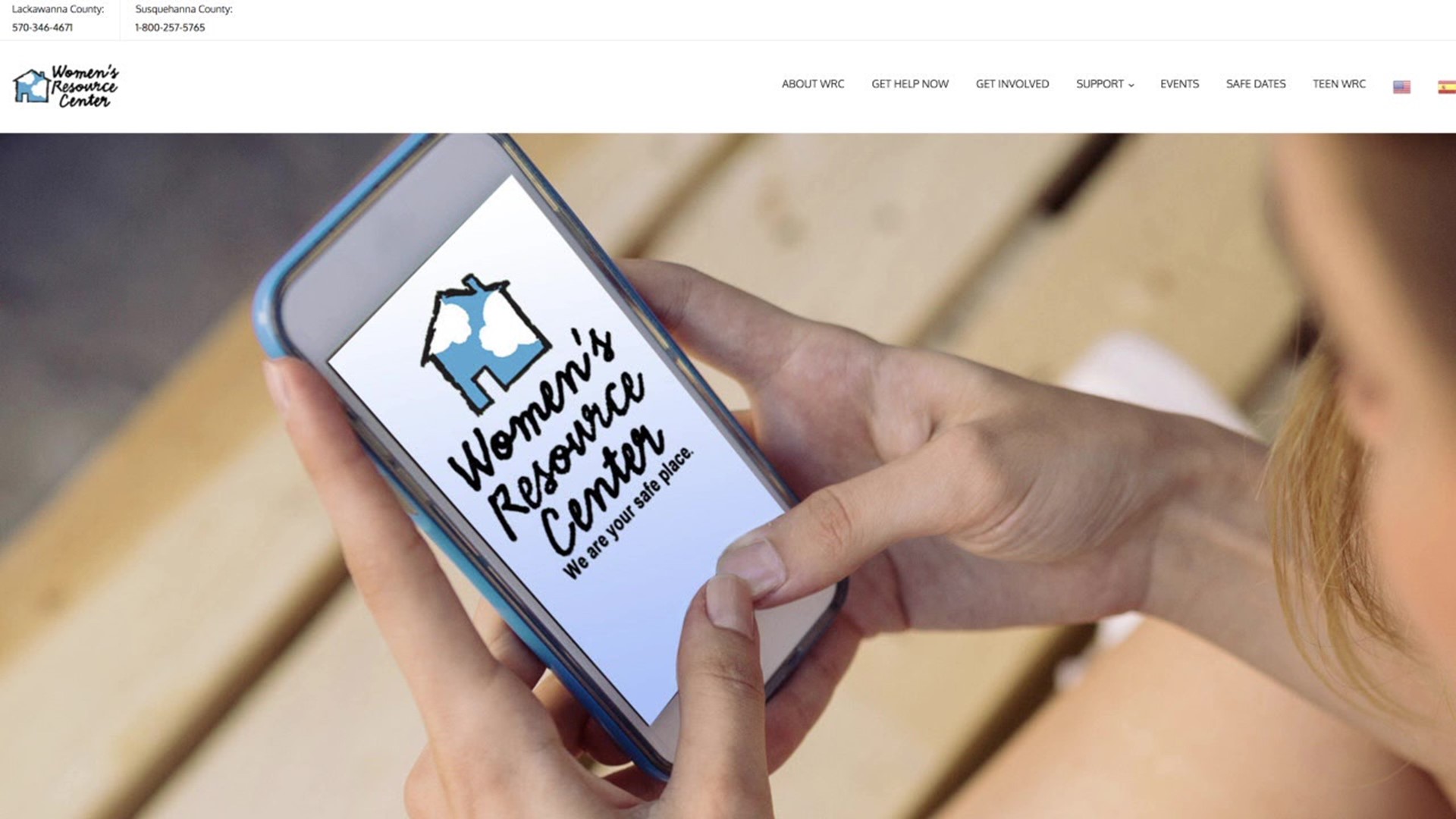 LACKAWANNA COUNTY, Pa. — In March when the Stay at Home order was put into place, The Women's Resource Center said calls to its hotline dropped by 40 percent compared to the same time last year.

"And we aquated that to when the stay at home order went into effect and we had survivors of domestic and sexual violence that were literally stuck at home with their abusers," said Peg Ruddy, Executive Director of the Women's Resource Center. "It was very difficult for them to have a conversation."

Now that those orders have been lifted, victims are free to have that conversation with people who can help the center says it's seeing a record high number of calls.

Ruddy said this is the not-so-visible side effect of the pandemic.

"We spoke with one survivor who talked about how her abuser told her that he had the virus and that he was going to transmit it to her," Ruddy said. "It's added another tool in the toolbox if you will for control tactics."

The Women's Resource Centers said people do not have to be a victim of abuse to give them a call.

"You could call and get our input about how to handle that on a case-by-case individual basis," Ruddy added. "If someone is being physically abused then we recommend a police call to 911."

The Women's Resource Center serves Lackawanna and Susquehanna counties but there are other resources for people in need: