SOUTH ABINGTON TOWNSHIP, Pa. — A senior center in Lackawanna County has been closed since the first of the year and there’s no guess when the place ... 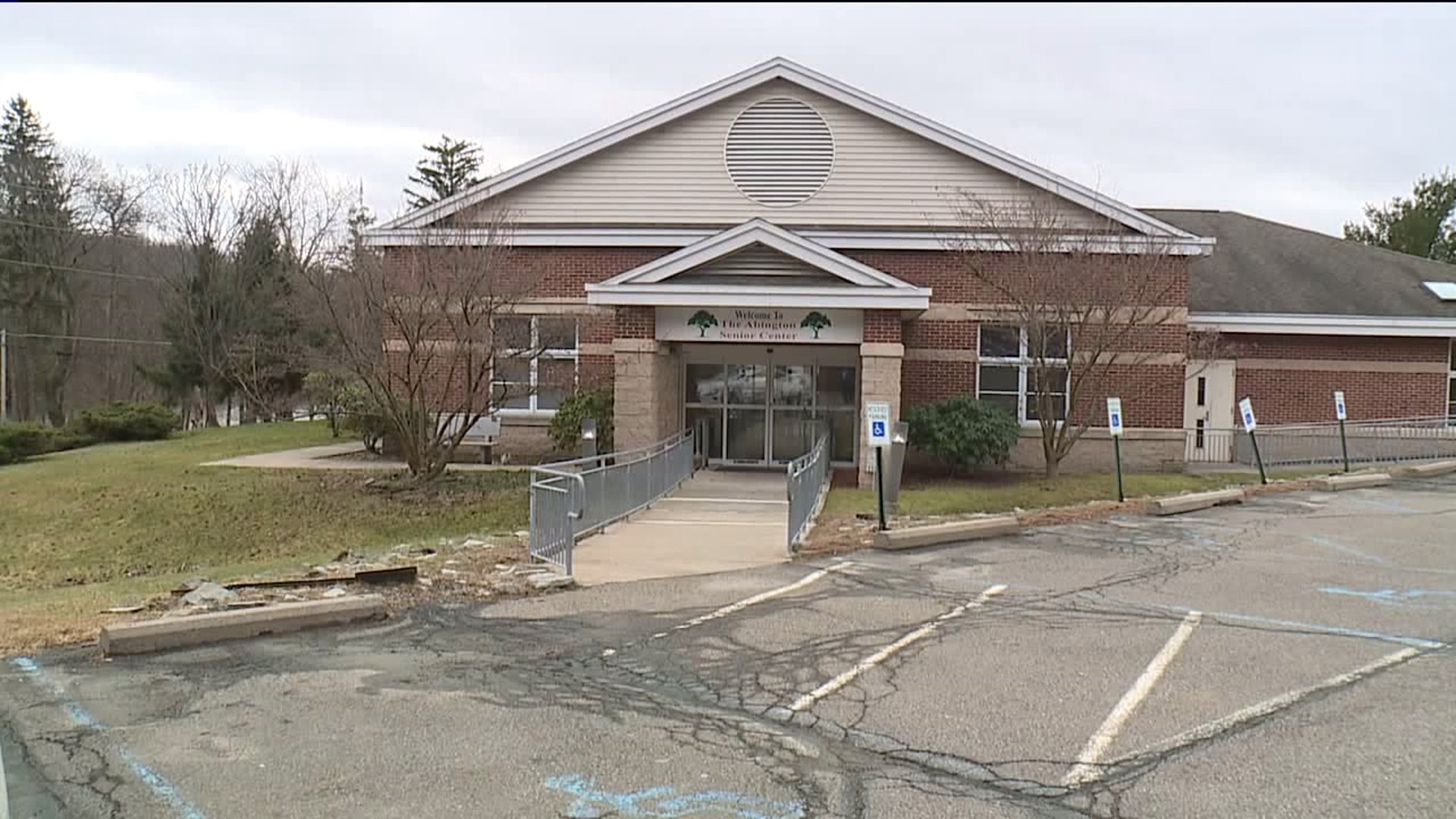 SOUTH ABINGTON TOWNSHIP, Pa. -- A senior center in Lackawanna County has been closed since the first of the year and there's no guess when the place near Clarks Summit could reopen.

There's really nothing but red tape keeping the Abington Senior Center near Clarks Summit closed. The center is in the process of transferring ownership to a regional park. That transfer requires officials from five different municipalities to sign off for the place to operate.

So far, all but one of the municipalities have done that.

The Abington Senior Center in South Abington Township is one of the busiest in Lackawanna County with close to 700 members.

"My phone has been ringing off the hook, OK. We have seniors who come here for exercise, I'm one of those people. We have seniors that come for meals, art lessons, tai chi, yoga classes," said board member Richard Lenehan.

Lenehan is a member and sits on the center's board of directors. He says the center is in the process of transferring ownership from Clarks Summit borough to the Hillside Park Association. The center is on the park's land. The county Area Agency on Aging has agreed to take over all of the center's operations, but in order for that plan to move forward, all five municipalities that contribute to Hillside Park need to OK the changes.

Four municipalities are on board. Clarks Green borough has yet to take the issue to a vote.

Now that the closure's in its third week, the center's employees are having to find other ways to make money. Tai chi instructor Rickie Schmoyer still teaches in Jessup but has found a place in the Abingtons to invite students in the meantime.

"It's so bureaucratic that I found out they knew for a while that this was going to happen, so evidently, the parties that are involved didn't get together and straighten this out before," said Schmoyer.

We reached out to Clarks Green's mayor and borough council but haven't heard back. The senior center's members and employees don't understand the holdup.

"I believe, as a senior myself, that seniors made the world what it is, and I don't think they should be neglected and insulted like this. I think every effort should have been made to continue this and make it a real easy transition. Because the seniors, what do they do now? You know? I think it's insulting to them," Schmoyer said.

Lenehan says the change in ownership wouldn't cost any of the municipalities any more money. He says he's been assured the red tape will be cut soon.

"It's just very important to us, and I just really hope that they are working on it," added Lenehan.

Clarks Green borough council is scheduled to meet on Wednesday. As of yet, there is no agenda for that meeting, so there is no word on whether the council will vote to allow the Abington Senior Center to reopen.