GLENBURN TOWNSHIP, Pa. — A Little League organization in Lackawanna County has been handed another loss in its fight for lights on its fields. The decisio... 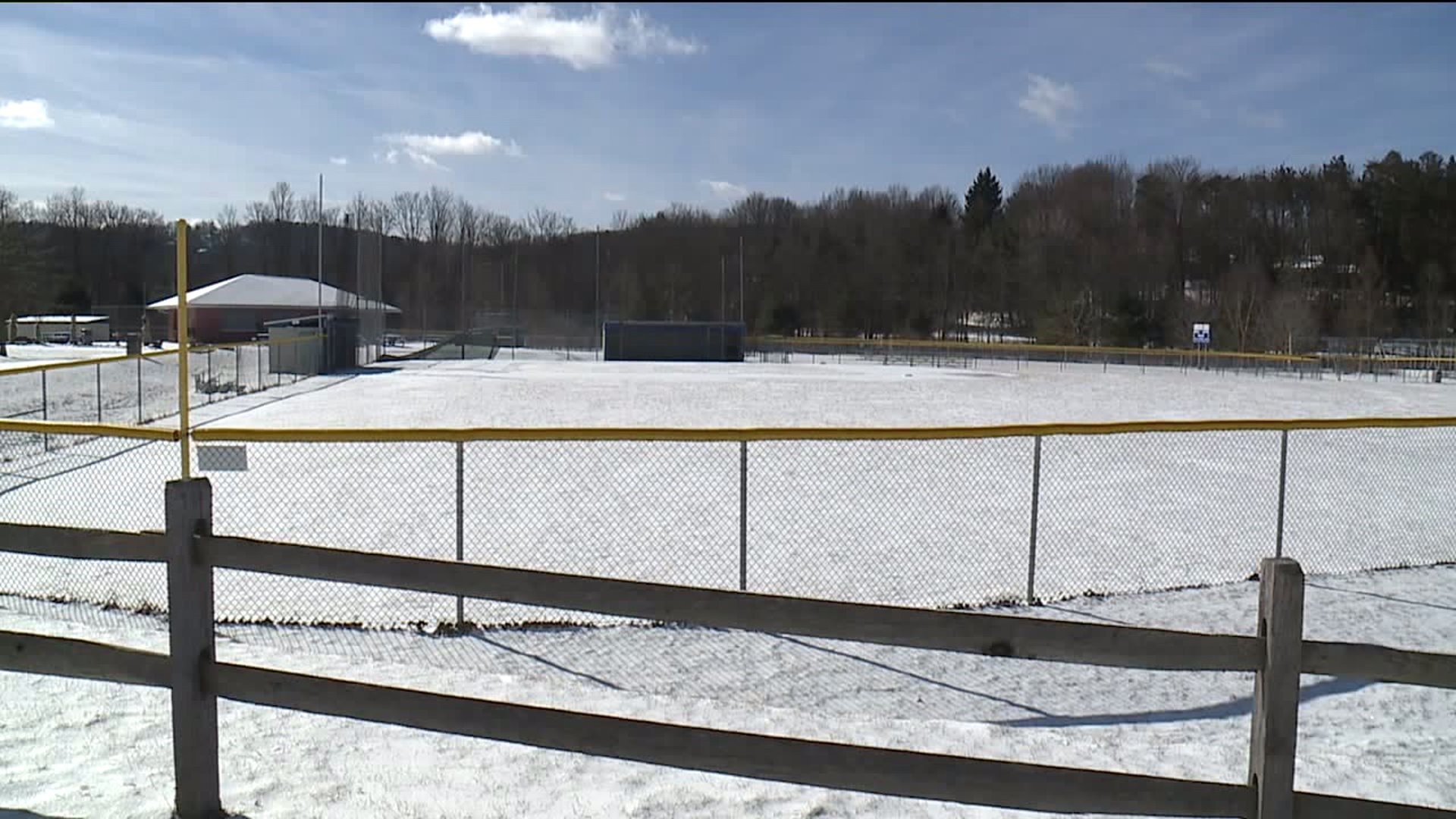 GLENBURN TOWNSHIP, Pa. -- A Little League organization in Lackawanna County has been handed another loss in its fight for lights on its fields.

The decision may affect how many players can sign up to play baseball in the Abingtons.

Abington Little League President Ryan Mitvalsky had big plans for the league's fields near Clarks Summit this spring, but a decision from the Glenburn Township zoning board means there won't be lights there this season, something the league first asked for in 2012.

"It's a little disappointing," Mitvalsky said. "We fought hard. We try to teach the kids, you know? Fight for what you believe in, try to get what you know is right. Obviously, we disagree with the decision. We think there are quite a bit of legalities that they have missed."

The zoning board sided with neighbors near the Ackerly Road fields who do not want the lights near their homes.

Their attorney said in a statement: "My clients and I believe that the Glenburn zoning hearing board made the right decision. The facts and the law were on our side. We wish the Abington Heights Little League a very successful season."

Complicating the league's loss in front of the Glenburn Township zoning board is the loss of a field on Sheridan Avenue in Clarks Summit. The borough sold the land, so it won't be used as a T-ball field this season.

"This will be the first year that we will have to limit our registrants, as far as the number of kids we can take in these divisions because we just won't have the field space this year. If we were approved for the lights, we would be able to play until 8:30 or 9:30 at night," Mitvalsky said.

Parents told Newswatch 16 that last season the lack of lights meant players were not able to make up all the games postponed due to weather.

"The kids don't get enough playing time because of it getting dark out, and they'd like to get more playing time," said Marcy Pentasuglio.

The Abington Little League has until May to appeal the zoning board decision to a county judge. If it's dealt another loss, the president says they may consider moving to other fields.