A Mother’s Sentence: Woman Returns to Pennsylvania to Keep Her Son’s Killer Behind Bars

HARRISBURG, Pa. — A woman originally from Lackawanna County has returned to her home state to keep her son’s killer behind bars. The woman’s s... 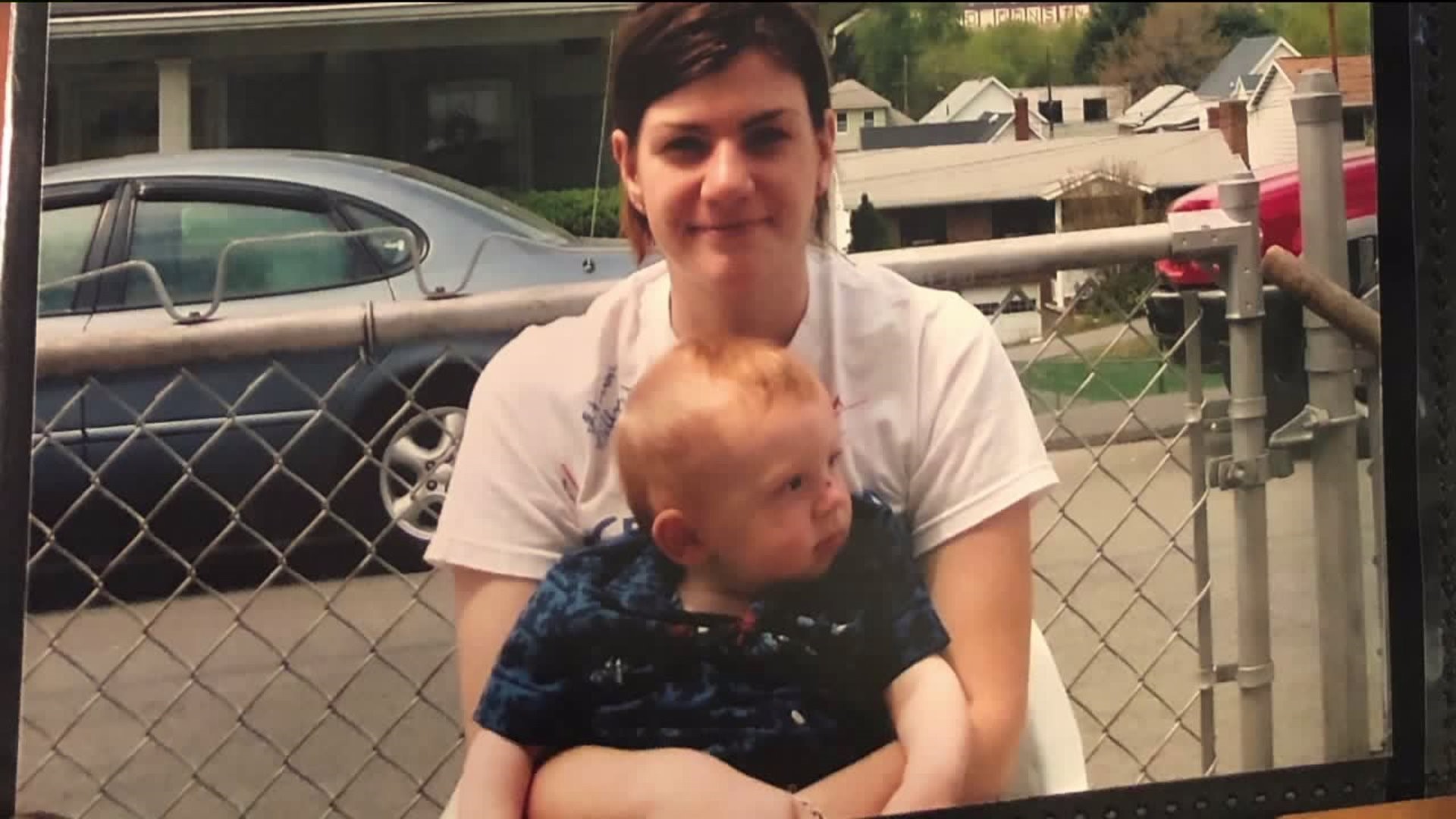 HARRISBURG, Pa. -- A woman originally from Lackawanna County has returned to her home state to keep her son's killer behind bars.

It is an appointment that Chrissy McLaughlin has held for almost 15 years.

Zachary Scott was killed by his mother's boyfriend, Justin Kinne of Carbondale. He is eligible for parole early next year, which is something Zachary's mother is fighting to prevent.

“Gosh, I’ve been thinking about today since I knew that today was a day that I had to think about,” McLaughlin said.

The Lackawanna County native traveled from her home in Virginia to Harrisburg to meet with members of the Pennsylvania Parole Board.

“I wanted to have this in front of them, just as my safety blanket,” McLaughlin said.

She showed us the materials she spent months putting together, a chronicle of her son Zachary’s short life.

“This is his last handprint. When he passed away, the funeral home got it for me,” McLaughlin said.

Zachary was killed when he was just 14 months old in the spring of 2005.

Kinne was sentenced to 15 to 40 years in prison. He will have served his minimum sentence next year, making him eligible to be released on parole.

This is Chrissy’s chance to make sure that doesn't happen.

“I want to feel like I’ve been a good mom to my son. I want him to know that I’m fighting for him still, and I want people to understand that, like, it may have been almost 15 years, but the pain isn’t gone,” McLaughlin said.

Chrissy didn't come alone. Her family spoke to the parole board as well as past prosecutors on Zachary’s case, and current members of the Lackawanna County District Attorney's office.

“He’s really undeserving of a parole petition at this time, so we wanted to make our office’s point very clear, we are objecting to it,” Gene Riccardo of the Lackawanna County D.A.’s office said.

“There are parts of the case file that are cold and seem disinterested and far away. But, when you bring it right to somebody’s desk, and you have a conversation about it, and you see the emotion, it’s as fresh today as it was 14 years ago,” former prosecutor Gene Talerico said.

Our cameras aren't allowed inside a parole hearing, but we met Chrissy on her way out, 15 years of anticipation lifted, and feeling like she had done all she could for her son.

Next, Justin Kinne will be able to argue his side. It may be a few months until either side knows the parole board's decision.

If McLaughlin gets what she wants and Kinne is not paroled this year, she will have to go through the process again next year and every year until he is released.

That's something she says will do without a doubt.