A Half-century of Helping People with Disabilities

SCRANTON, Pa. — Don Broderick joked that maybe it’s time to retire when most coworkers are younger than your career. That’s the case for him a... 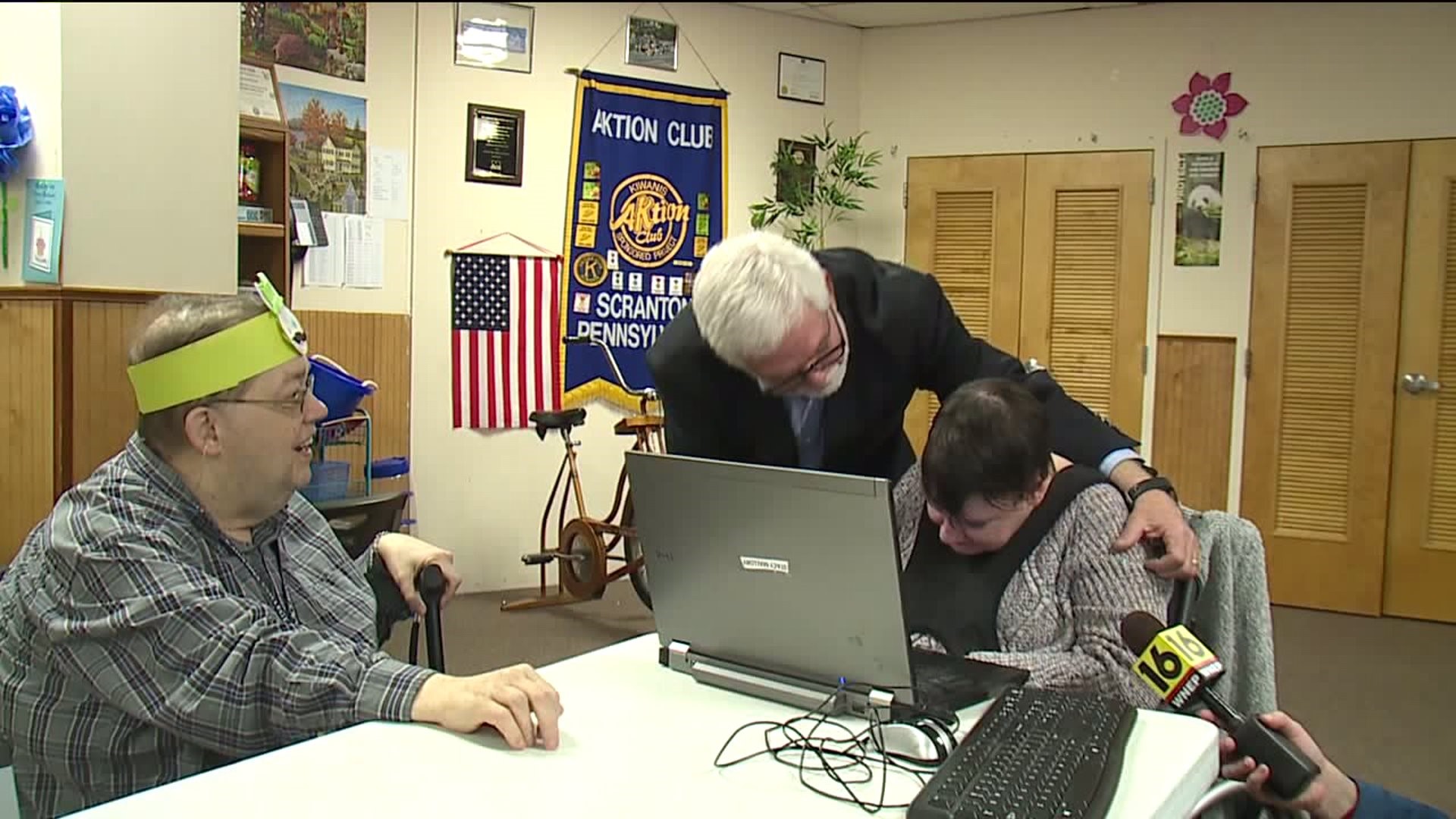 SCRANTON, Pa. -- Don Broderick joked that maybe it's time to retire when most coworkers are younger than your career.

That's the case for him as he retires after 46 years at The Arc of NEPA. He spent most of those years as its director.

He will miss his coworkers in Scranton and also the children and adults with intellectual disabilities that the agency serves. The agency calls them "consumers."

"The consumers all would like to thank you for what you do for the staff. We wish you the best for the future," Mallory read.

The Arc teaches skills to people with disabilities in several counties. It supports their families and helps them with employment.

"Over the years, we have had such a positive impact on the lives of folks with disabilities because of Don. He has opened the door to the community. He has believed in that mission. Look what's changed over 40 years," Kretsch said.

A lot has changed.

Broderick told Newswatch 16 he started his career after his cousin with disabilities was sent to an institution.

"She died six months later, and it just--this isn't right. It struck me the wrong way," he said.

Over the course of his career, people with disabilities have become part of society.

"When I started back in the early '70s, there were 13,000 people in state centers in Pennsylvania. Today there's about 800. All those people have come back home. We want to get the other 800 people back," Broderick added.

Even as he leaves his post, he says there's still work to do.

"Basic needs are the same for all of us, whether we have disabilities or not," Broderick said.