SCRANTON, Pa. — When a man from Scranton lost his daughter to suicide three years ago, he penned an obituary that ended up being read around the world. Ed... 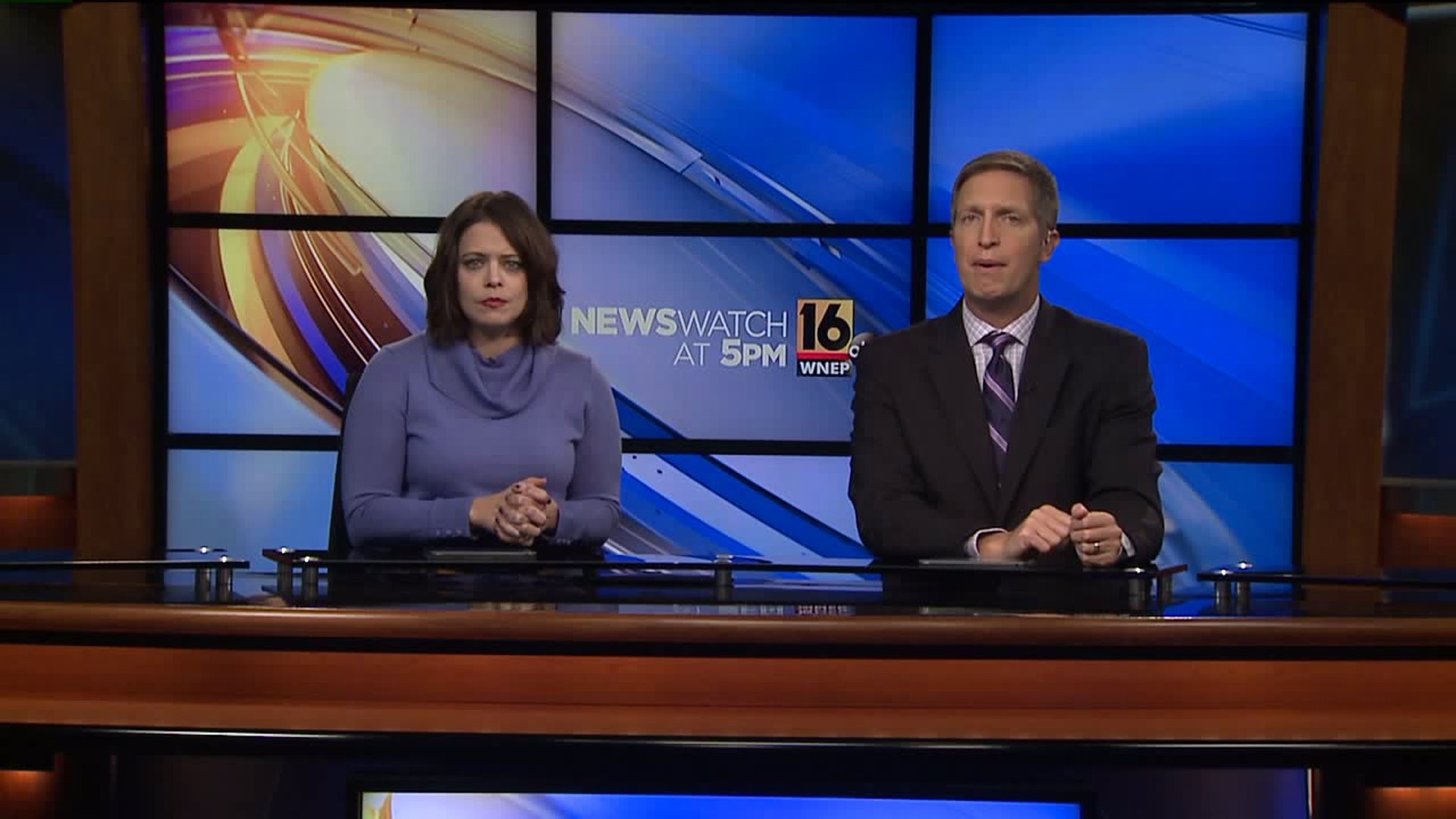 SCRANTON, Pa. -- When a man from Scranton lost his daughter to suicide three years ago, he penned an obituary that ended up being read around the world.

Ed Shoener highlighted his daughter Katie's many accomplishments but also didn't shy away from talking about her battles with mental illness.

The legacy of talking about it lives on in Lackawanna County on Saturday and you can take part.

Shoener had buried his daughter Katie only a few weeks before he spoke with Newswatch 16 in Scranton back in 2016.

Ed wrote an obituary seen the world over, detailing 29-year-old Katie's battle with depression and bipolar disorder. Katie took her own life.

"People should not say she is bipolar, or he is schizophrenia That's not who they are. They are a child of God, so I think a lot of it is how we talk about it as a society -- that it is an illness and we should be able to talk about it."

Three years later, his daughter-in-law, Sarah Shoener, is busy planning for a big weekend -- the annual 5Kate sponsored by the organization she helped create: The Katie Foundation.

"She was an avid baker. She was a soccer star. She was salutatorian of her class at Scranton High. Got an MBA in business," Sarah Shoener said about Katie.

Sarah says you would never know her friendly, funny sister-in-law suffered from depression and bipolar disorder.

Sarah, herself a licensed professional counselor, says that's a message she wants to convey.

"I think people are often afraid of asking the question, 'do you feel suicidal?' We can be afraid of the answer. What if someone is? What do I do with it?" Sarah said.

There will be a timed 5-K, a 1-mile walk, wellness fair, pony rides, basket raffles, food, music and more, all an effort to get people talking about a topic that isn't often talked about.

Sarah doesn't quite believe in "everything happens for a reason," but the Shoeners want people to know nobody has to hide.

"She didn't die to make everyone be more aware of mental illness. But if we can use her death to help other people, that's what the family has decided to do."

You can still register for the race by going to The Katie Foundation website. You can also show up on Saturday at Nay Aug Park to register.

Proceeds from the run go to the local chapter of the National Alliance on Mental Illness and to the Behavioral Institute at Geisinger Commonwealth School of Medicine.