SCRANTON — It’s being to look a lot like Christmas in Scranton! The annual lighting of the tower atop the Scranton Times Building was held Wednesday... 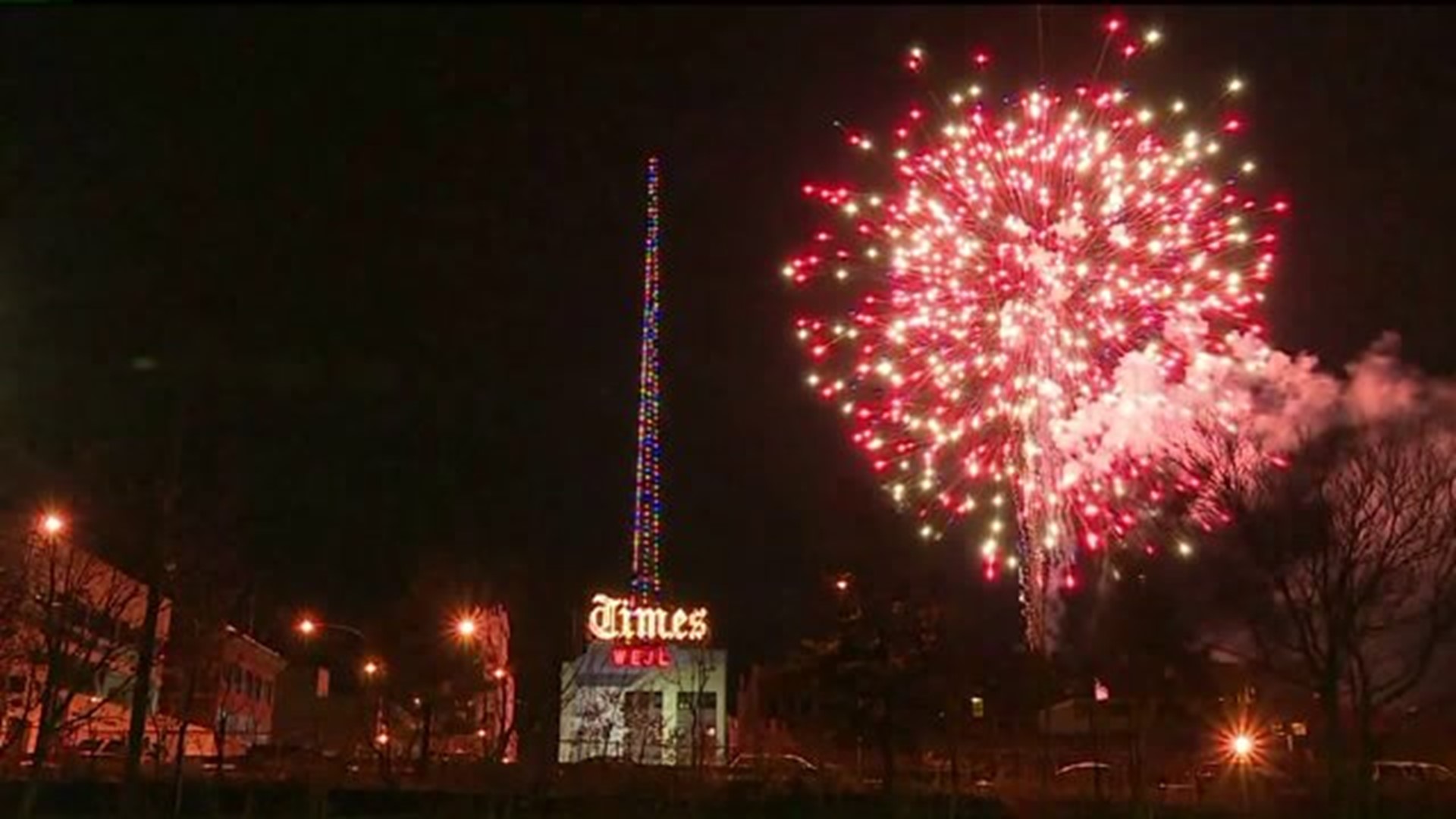 SCRANTON -- It's being to look a lot like Christmas in Scranton!

The annual lighting of the tower atop the Scranton Times Building was held Wednesday evening, electrifying the Electric City for the holidays.

The event ushers in the holiday season in downtown Scranton, with hundreds of colored lights adorning the radio tower.

“This is so much fun that I don't want to leave,” said Gabrielle Tolerico of Scranton.

“Awesome to be with family on a beautiful night like tonight to start the holiday season, great event,” said Jim Floryshak of Scranton.

“Oh, it does get you in the spirit,” said Faith Karopiewnicki of Glen Lion.

This is the 56th year the tower's been lit, and the event once again drew hundreds to the intersection of Penn Avenue and Spruce Street.

Along with the main event, there were plenty of activities for the young and young at heart.

Hundreds of runners participated for free in the “Ugly Christmas Sweater 2-mile” run.

This was the second year organizers held the run, and it's clear from the turnout it's a popular part of the festivities already.

“I thought it was very great, I come here every year and it's my favorite part of the Christmas season,” said Katie Collins of Scranton.

Adding to the excitement was a fireworks display.

“It was beautiful. The fireworks display was beautiful and I couldn't think of a better place to be tonight,” said Marge Floryshak.

“It was awesome, great display. This is like my fourth time coming here and I'll keep coming. It's a great time,” said Robert Karopiewnicki.

The tower will be lit at night through the new year. 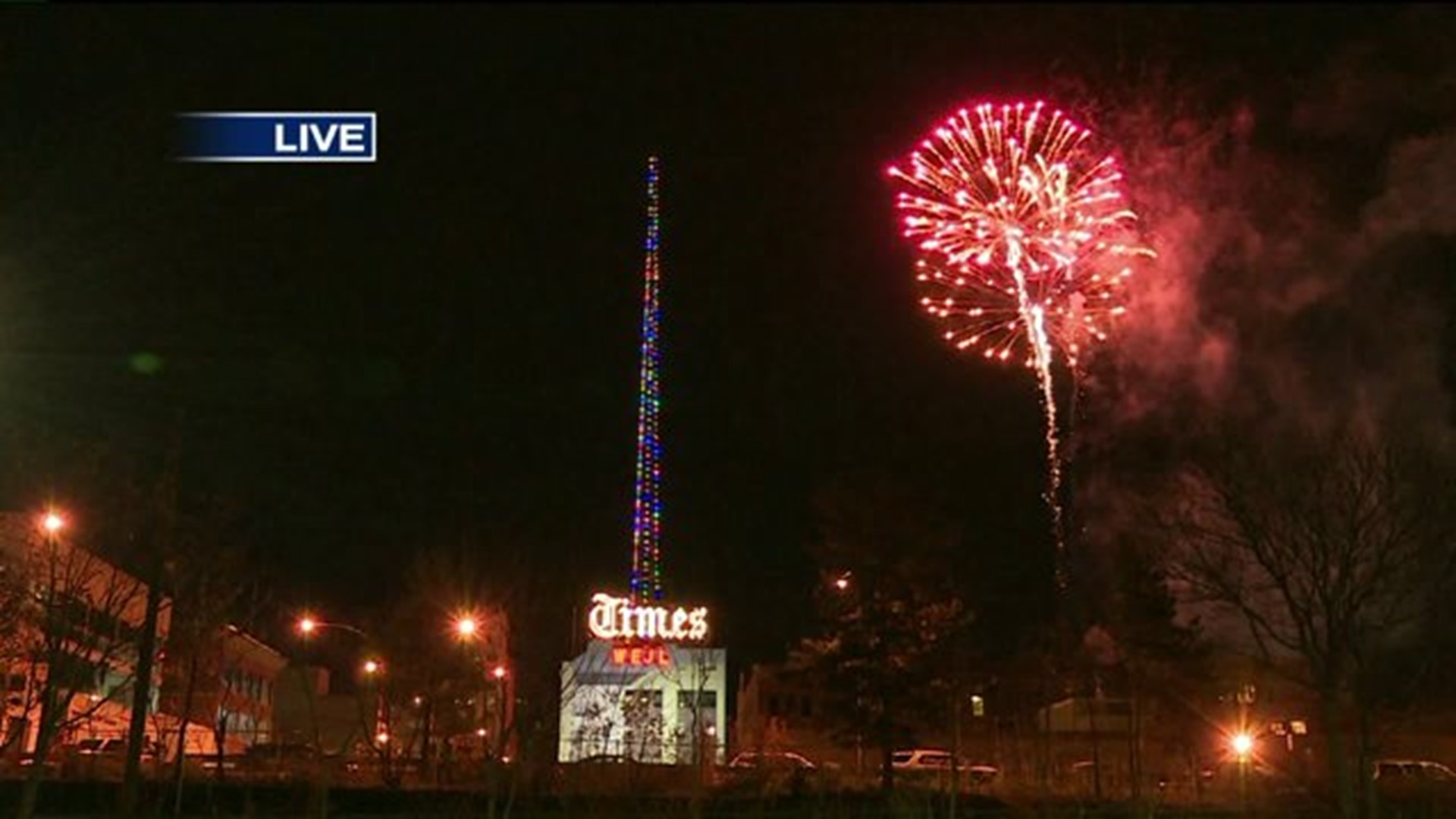