SCRANTON, Pa. — The Scranton-Lackawanna County Human Development Agency (SLHDA) is investigating the actions of a bus driver and a teacher’s aide af... 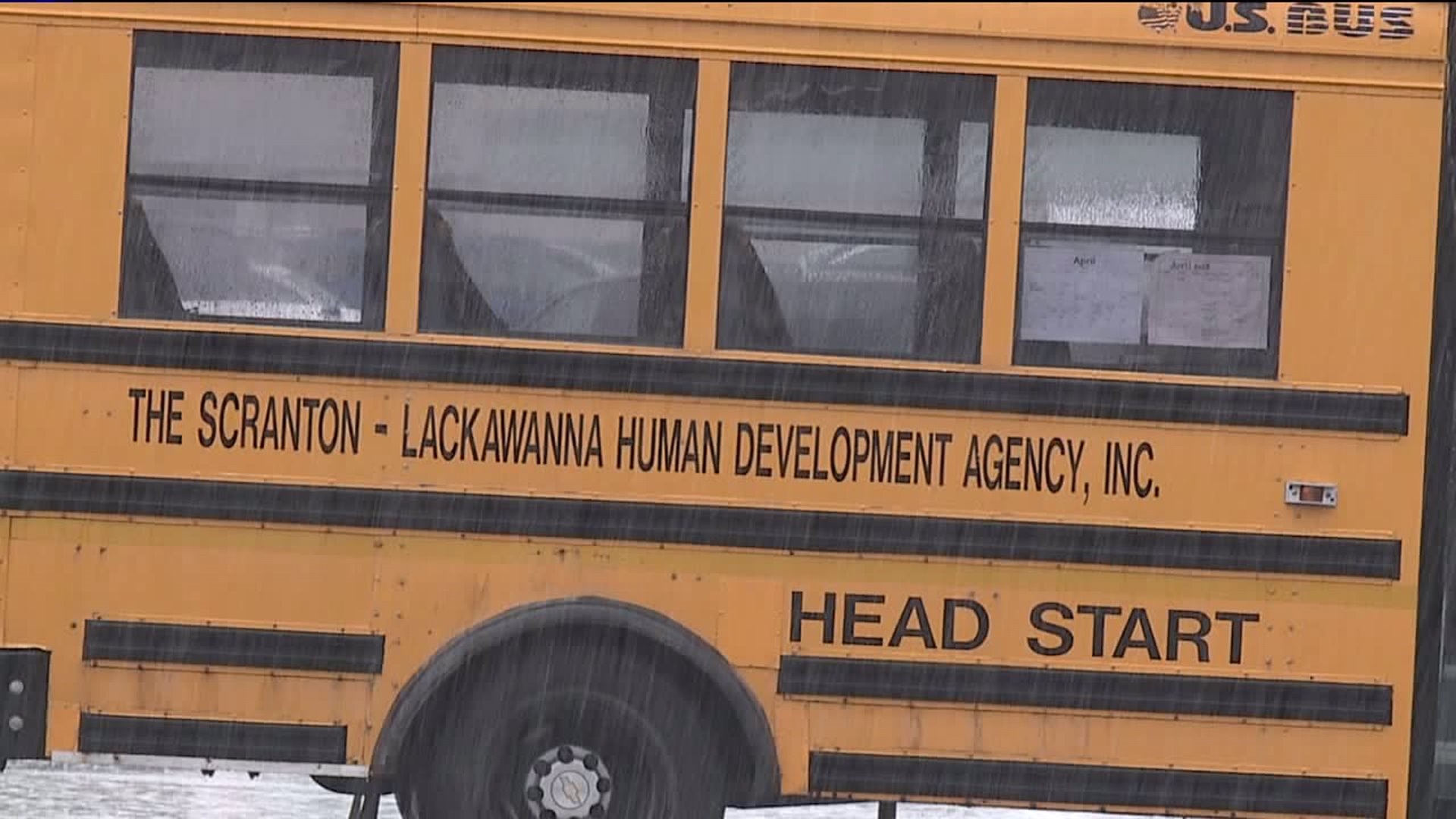 SCRANTON, Pa. -- The Scranton-Lackawanna County Human Development Agency (SLHDA) is investigating the actions of a bus driver and a teacher's aide after word that a child in the Head Start program was left on a school bus.

Agency officials say the child got on the school bus Wednesday morning to go to the Lackawanna County Head Start program near Moscow. The child was supposed to get off the bus at the preschool facility inside North Pocono High School in Covington Township. But when the Head Start teacher took attendance, the child was not there and sources say the teacher called the child's mother who said the 3-year-old child was on the bus.

That's when the school's resource officer stepped in and tracked the bus to the parking lot of a shopping center about a mile from the school. The driver was at one of the businesses, and sources say the child was found on the bus at the shopping center.

But the head of SLHDA says back at the school, the bus driver was supposed to search the bus to make sure no one was on it and an aide at the Head Start facility was supposed to take a head count when kids got off the bus at school.

The director says he'll wait until its investigation is complete before deciding what to do about the bus driver and the teacher's aide.