SCRANTON, Pa. — Garbage bills for 2019 are arriving in mailboxes in Scranton while thousands still owe from previous years. A spreadsheet from Scranton... 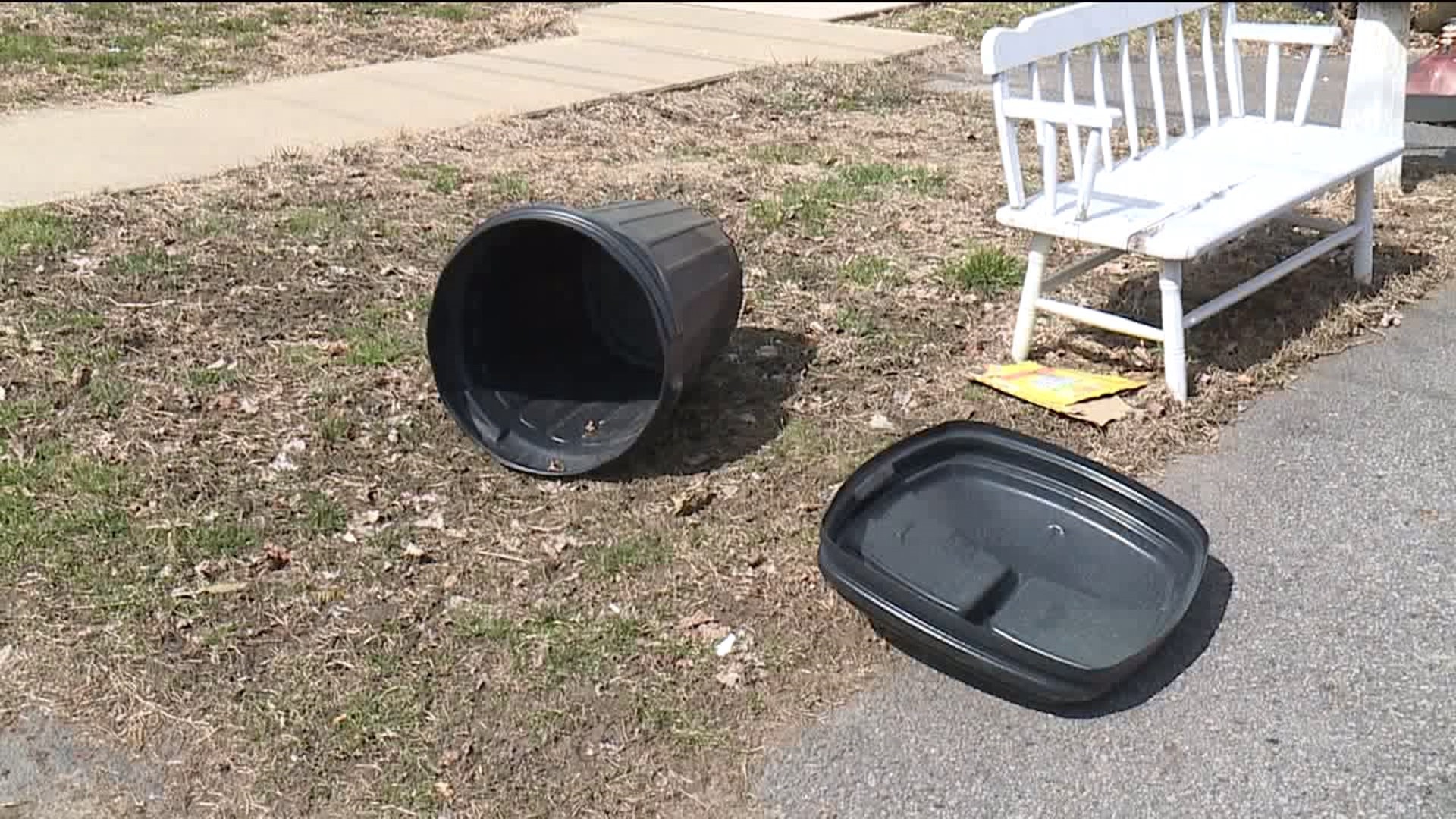 SCRANTON, Pa. -- Garbage bills for 2019 are arriving in mailboxes in Scranton while thousands still owe from previous years.

A spreadsheet from Scranton's treasurer details the number of unpaid trash bills and the amount of money owed to the city. There are thousands of names and properties listed totaling millions of dollars.

Just one day after the 2019 trash bills went out in Scranton, the city treasurer's office was buzzing.

"I'm paying my garbage bill. I'm paying it early so I get the discount, $30," said Renee Sleboda.

"I'm here to pay my taxes early so I can save on the 10 percent. It's better to get them paid for and get them out of the way," said Karen Yankelits Lapinski.

The annual fee for trash collection in the city of Scranton is $300. While we found several city residents paying their bill for the year, a recent report obtained by Newswatch 16 shows thousands of unpaid bills totaling millions of dollars.

City officials say they can't stop collecting trash. However, a new law put in place in 2017 allows the city to put a lien against a property with unpaid fees. The property owner would then be unable to sell the property or get a loan until the lien is paid off. A lawsuit involving the garbage fee prevents the city from saying how many liens have been filed.

City officials tell Newswatch 16 since the spreadsheet was released, some individuals have paid those fees, especially people who owe smaller amounts. Other people are setting up payment plans, and others are arguing over how much they owe.

City officials tell Newswatch 16 they can't say if they've seen an increase in people paying their trash bills this week since the 2019 bills just went out. City officials also tell us they are exploring other collection options.