OLD FORGE — Troubles continue for a man accused of setting fire to his own property in Old Forge. Attorneys filed a civil lawsuit, blaming that same man a... 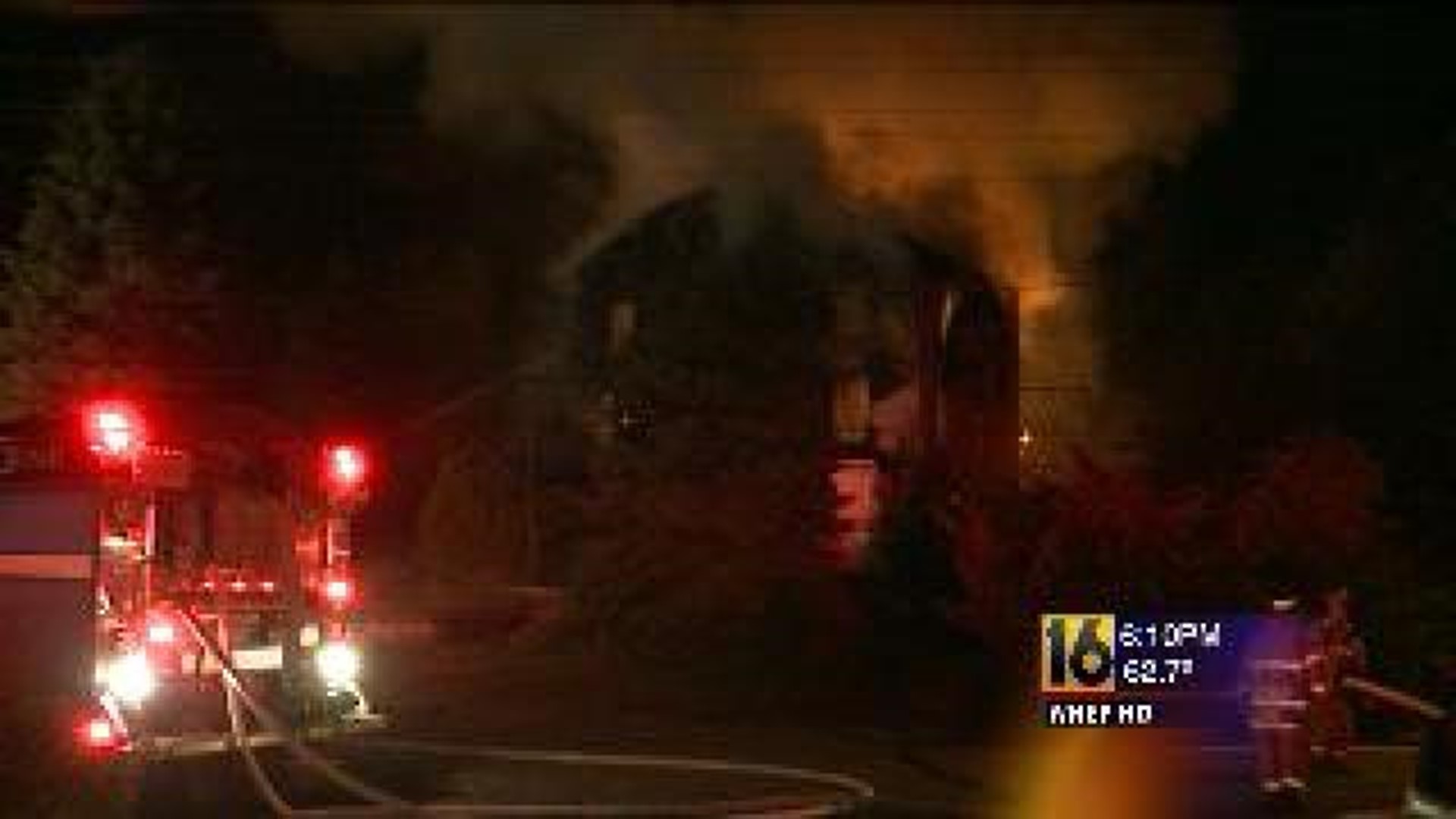 OLD FORGE -- Troubles continue for a man accused of setting fire to his own property in Old Forge.

Attorneys filed a civil lawsuit, blaming that same man and his former employer for an incident that seriously hurt a dialysis patient 18 months before the fires.

Her relatives still don't know exactly what caused Ann Marie Parker, 66, of Carbondale to go from alert nursing home patient, to hospital emergency room patient with severe injuries from which she never recovered.

"This is a case that involves shattered trust, broken bones, and agonizing death," said Larry Moran of the Scranton law firm Lenehan and Dempsey.

At a news conference in Scranton, Parker's daughter Renee Stella was present as her lawyers talked about the suit against the company, Lackawanna Ambulance, and its former driver William Snyder.

Renee Stella says the vice president of Lackawanna Ambulance met her in the emergency room in February, 2011, when Ann Marie Parker was in the hospital.  According to lawyers, the vice president said Parker was returning from dialysis treatment when the driver swerved to avoid an accident, and tossed the woman inside the company vehicle.

The official blamed it on the driver, Snyder.

"(He was) a new hire, who failed to check the straps that were intended to secure Mom in the back of the ambulance," said Moran

And what about Snyder, that "new hire" driving the vehicle?

"I`m really on edge lately," he told Newswatch 16 outside his Old Forge home last month during a string of arson fires in the borough.

Snyder talked on camera after his home and car were set on fire.

Later that week, Old Forge police arrested Snyder for setting those fires. He is now in the Lackawanna County Prison, but a year and a half ago, Snyder was driving the vehicle carrying Ann Marie Parker.

Moran says Snyder's driving record and criminal record at that time should have kept him from being behind the wheel of a medical transport vehicle.

Lackawanna Ambulance officials would not comment on the case other than saying William Snyder hasn't worked there in more than a year.