SCRANTON — As hospitals get bigger and bigger, keeping track of patients becomes more and more difficult.  Officials at Geisinger CMC in Scranton believe ... 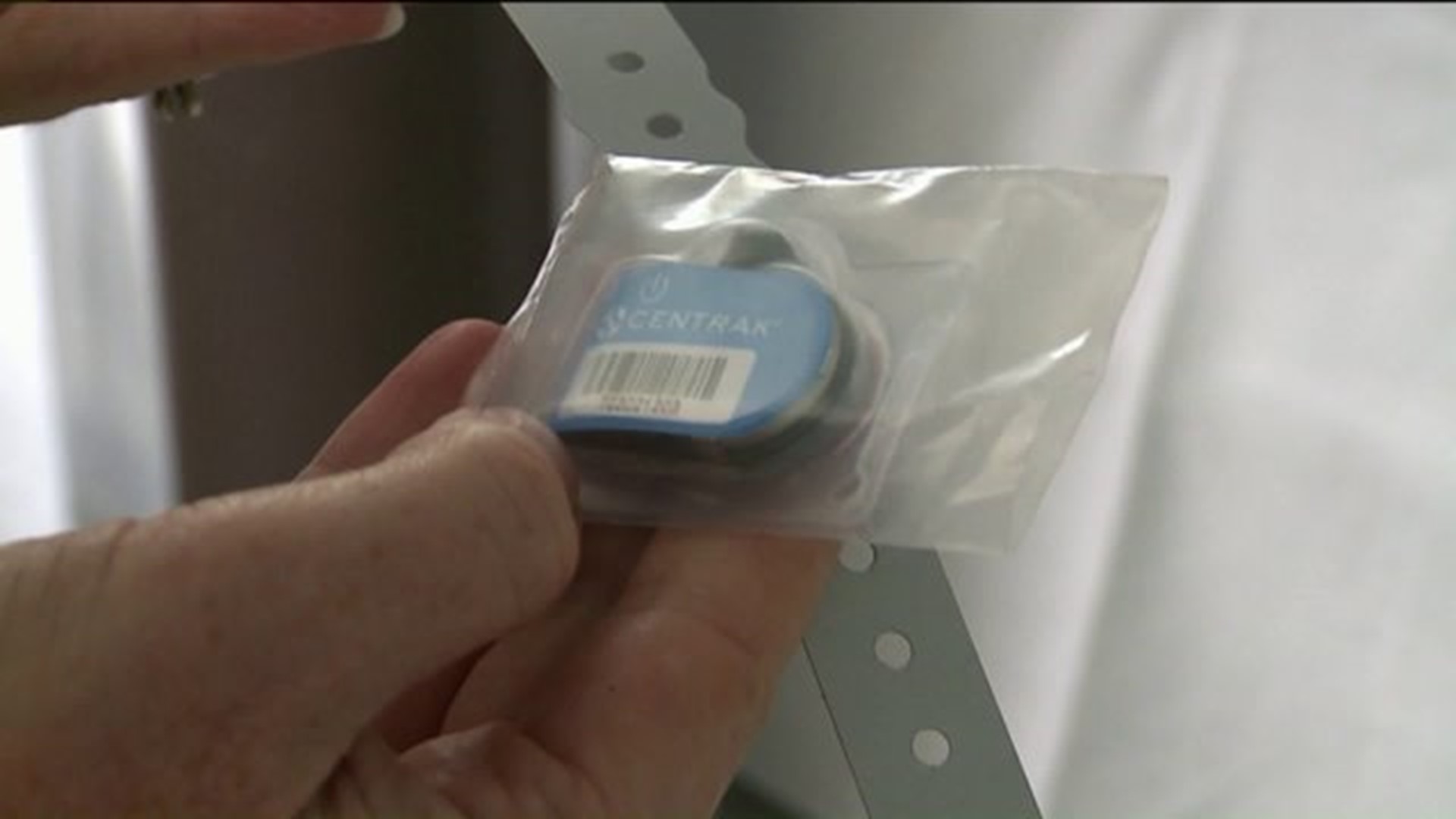 SCRANTON -- As hospitals get bigger and bigger, keeping track of patients becomes more and more difficult.  Officials at Geisinger CMC in Scranton believe they've found a cutting-edge way to allow doctors and family members to be better informed about where someone is at a given time.

It looks a little like a traditional hospital bracelet, except it's equipped with a chip.

"It's RTLS, or real time locating system," said Kelly Worsnick, a registered nurse and Operations Manager of the Emergency Department at G-CMC.  She says since the hospital put in the system last month, she's already used it many times.  That chip, or badge, is picked up by beacons located throughout the facility.

"Each one is identified by a very specific number, so we enter that into the computer. It associates to a specific patient, and it has a 30 day battery life so it stays on the patient for their entire admission," Worsnick told us.

A patient's location is then displayed on a monitor.  The one we saw was in pediatrics, but Worsnick says in the busy emergency department there are several monitors.  She calls RTLS the first of its kind in the state, and notes that it's not an alarm system.  It's simply meant to help locate a patient, wherever he or she may be.

"It's so that patient families can know where their loved one is at all times, it's for security measures, we can track their progress if they start in the ED and they go to a different floor, if they leave their room for a study it will track them in their ancillary department," Worsnick explained.

The tracking system at G-CMC is optional- patients do have the right to refuse it- but according to hospital officials, once its uses are explained to them, most don't oppose.