SCRANTON, Pa. — Parkinson’s disease is a neurogenerative disorder that affects about 1 million people in the United States, commonly characterized b... 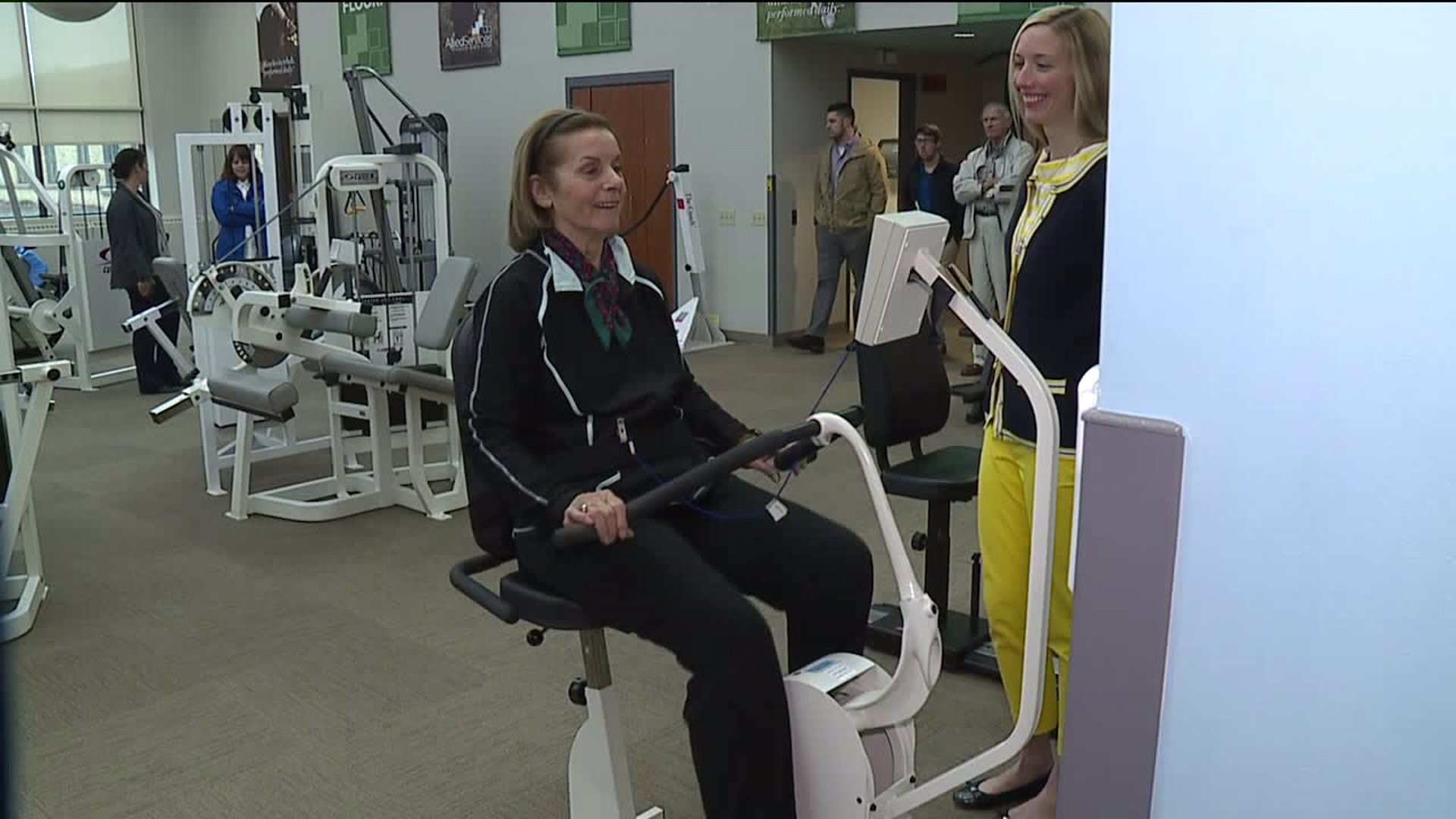 SCRANTON, Pa. -- Parkinson's disease is a neurogenerative disorder that affects about 1 million people in the United States, commonly characterized by tremors, stiffness, and loss of balance.

It has no cure, but it does have treatment options. A woman from our area is having success using a special stationary bike at Allied Services in Lackawanna County.

Teresa Andrichak, 81, from Sterling, admits it really threw her to hear she had Parkinson's disease.

"They got me here on an exercise program, and I've been here four and a half years, and it has been wonderful," Andrichak said.

Teresa now comes twice a week to Allied Services, off the Morgan Highway in Scranton, to ride a bike.

It's not just any bike. The special equipment is called a Theracycle.

Physical therapist Taryn Mellody-Liuzzo explains the creator of the bike is a doctor who was riding a tandem bike with a friend who had Parkinson's disease.

"They were going at a rate of 80 to 90 RPMs, and after 200 miles, he noticed his friend had significant improvement in her symptoms, better balance," said Mellody-Liuzzo.

The Theracycle is a motorized stationary bike. The patient is strapped in, allowing the machine to do the work for them.

It allows Teresa to ride 14 to 15 miles per hour, probably faster than she'd otherwise go. And that level of exercise, according to Mellody-Liuzzo, has been shown by scans to physically change someone with Parkinson's.

"It changes the central nervous system. It doesn't send messages to muscles and joints. It actually reverses the feedback loop, so it shows changes in the brain that have lasting effects on the patients."

Teresa says between this therapy and attending boxing classes at Rock Steady Boxing in Old Forge twice a week, she has seen a big improvement.

And most importantly, she notes it doesn't feel like work.