Most of the time when salt is in the news, it isn’t good. We hear all the time that too much salt is bad for our health, bad for blood pressure, and incre... 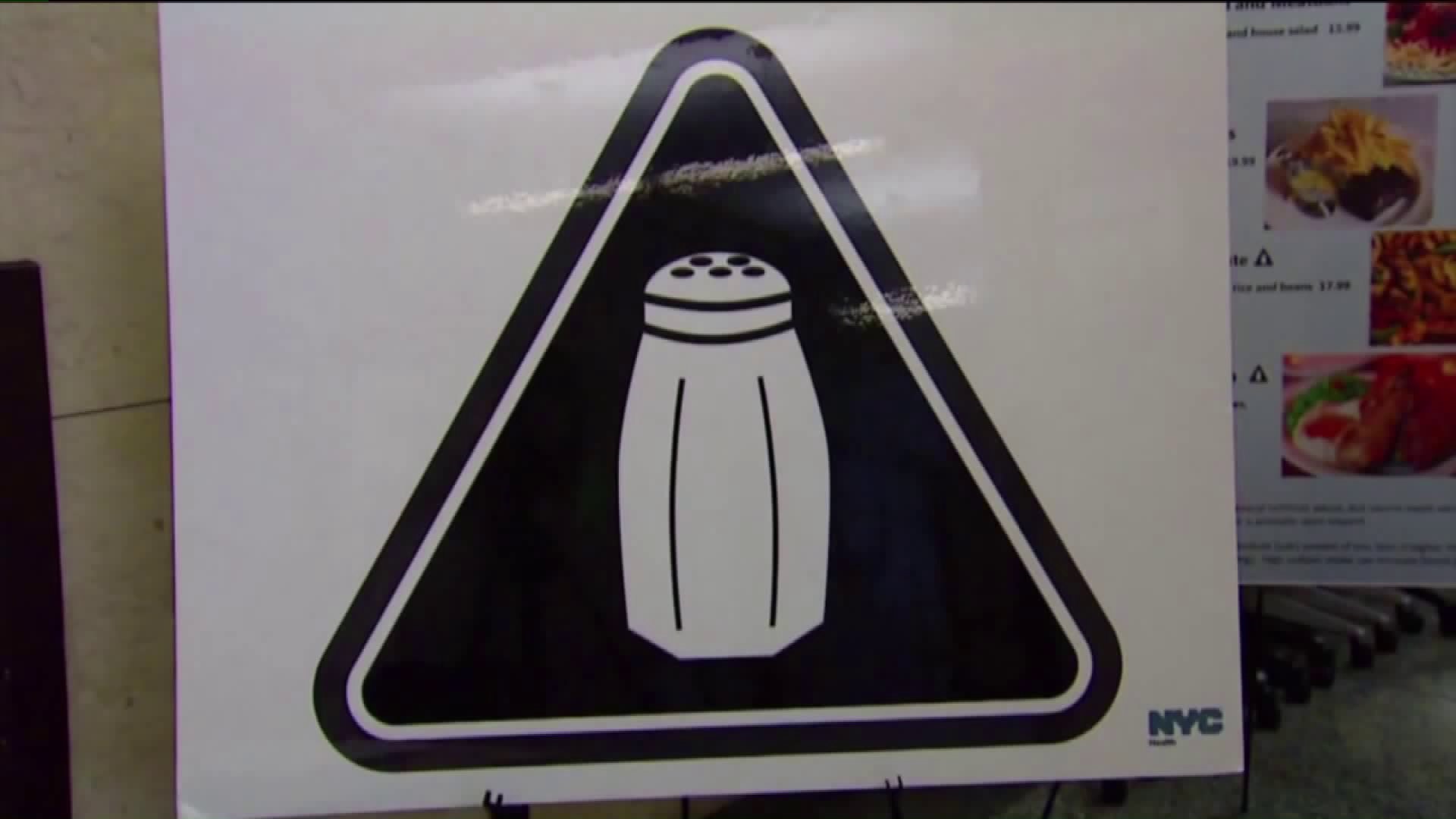 Most of the time when salt is in the news, it isn't good. We hear all the time that too much salt is bad for our health, bad for blood pressure, and increases our risk for a range of health problems.

But there's a new book out claiming salt isn't as bad for us as we've been led to believe.

Salt is a part of our menus every day, but some health experts argue we eat too much of it.

According to the Centers for Disease Control and Prevention's dietary guidelines, we should be consuming 2,300 milligrams of sodium a day, or about a teaspoon of salt. but most people eat much more, which the CDC says can lead to high blood pressure and poor heart health.

A year before that, the New York City Health Department said that chain restaurants would need to display salt shakers next to menu items high in sodium.

But a new book out called "The Salt Fix" wants to challenge those long-held beliefs.

"I actually found out there was never any real evidence that a low-salt diet prevents high blood pressure or cardiovascular events."

We spoke with Dr. James DiNicolantonio by phone. He's a doctor of pharmacy and cardiovascular research scientist at St. Luke's Mid America Heart Institute in Kansas City. He says he was noticing that patients put on low-sodium diets had specific complaints.

"They were put on a low-salt diet and (were) having all these symptoms: muscle cramping, spasms, heart palpitations."

When DiNicolantonio dug in to find out why, he started to see that restricting salt comes with its own health issues.

He says getting the right amount of salt is about cutting processed foods, something the CDC recommends as well, since 71 percent of the sodium in American diets comes from processed and restaurant foods.

If you're interested in finding out more, the book "The Salt Fix" is available now.

As always, it's best to talk with your own doctor about what's right for you.

Excited to announce the official release of my first book The Salt Fix today! https://t.co/J29cNKiBsw pic.twitter.com/wwYDVZFGba