We’re putting the spotlight on an illness that some doctors feel people don’t talk about enough: Hepatitis C. Hepatitis means inflammation of the li... 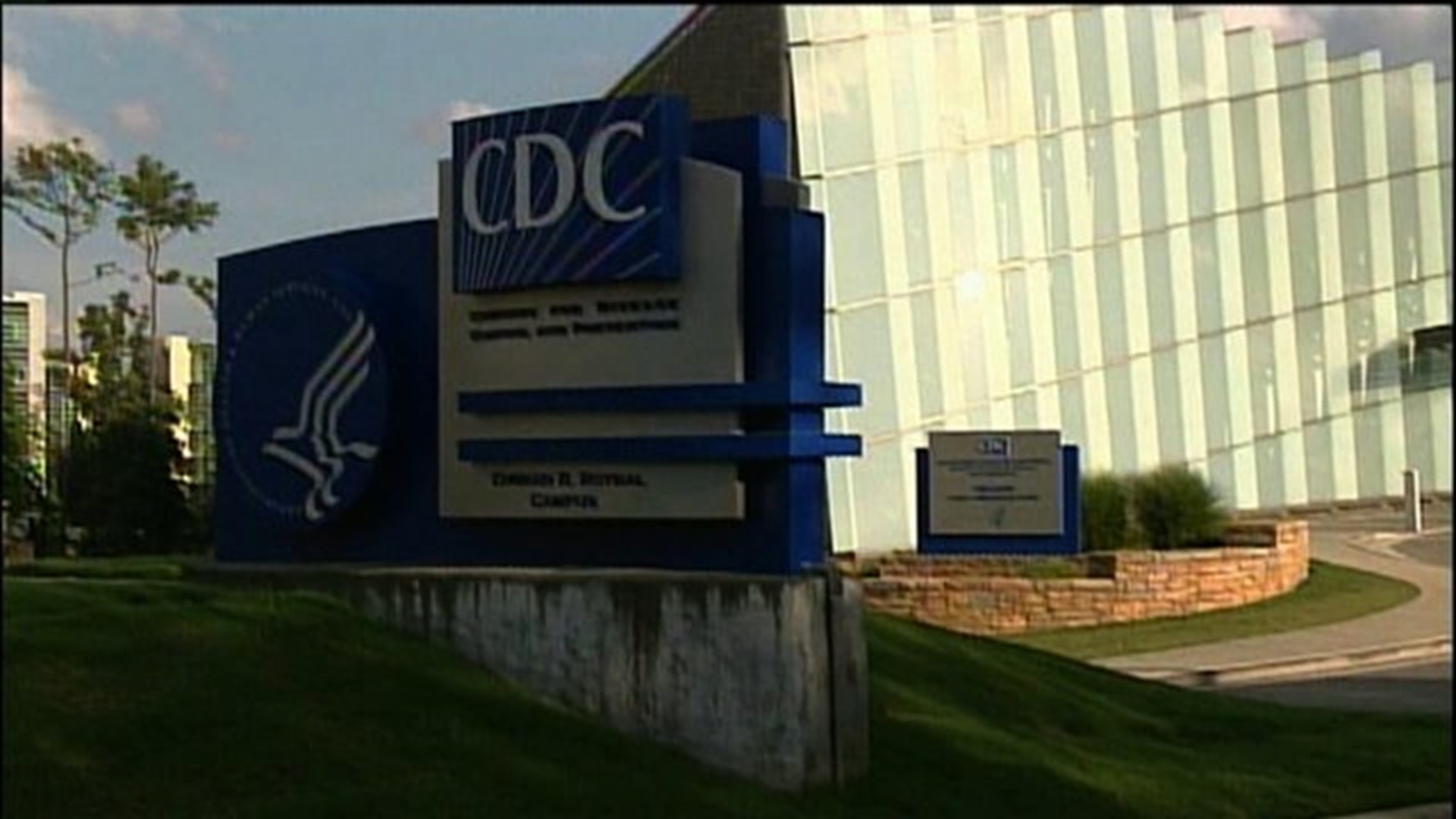 We're putting the spotlight on an illness that some doctors feel people don't talk about enough: Hepatitis C.

Hepatitis means inflammation of the liver, and the difference between A, B, and C is that they're caused by three different viruses.

In the case of Hepatitis C, many people who have it may not even know.

The CDC estimates that 3.2 million people in the United States have Hepatitis C, a virus that's transmitted blood to blood, and a big percentage of them don't even know they have it.

"He didn't know about it until he went to get a physical, a blood test for insurance, and he tested positive and was pretty far gone," said Dr. Boscarino.

Dr. Boscarino works near Danville as a senior scientist at Geisinger's Center for Health and Research.

His brother died in 2010 at age 60. Dr. Boscarino is now working with the CDC on a large-scale project studying Hepatitis C with the hopes of answering a lot of questions.

Hepatitis C is a viral infection that affects and can eventually destroy the liver, according to Dr. Robert Smith.

Most people in need of a liver transplant need it because of Hepatitis C.

He says the virus was named in 1990 and it's been a long haul ever since with not much success in treatment.

"Medications with very severe side effects, often poorly tolerated by many people, treatment courses that lasted a year with cure rates of 20 percent," said Dr. Smith, director of hepatology.

There are new drugs just coming out that could change all of that. In the meantime, Dr. Smith wants to find the people who need help.

"If you ask me who should be tested, everybody should."

The Centers for Disease Control and Prevention recommends that everyone who falls into the "Baby Boomer" generation be tested. They are the group identified as most being infected with Hepatitis C without knowing it.

Dr. Smith points out some 15 percent of people who have it have no known risk factors.

Some of the ways you can contract the illness include:

Less commonly, sharing a toothbrush or a razor could be risky.

"Hep C as a disease has a lot of social connotations associated it," said Dr. Nina Ahuja, noting that those associations are slowly going away as more people learn about who gets Hepatitis C.

"It's a disease that affects anyone."

The symptoms of Hepatitis C include fatigue and nausea. Because they are also symptoms of other illnesses, doctors say it's important to be tested.