The governor says the tax revenue would go towards helping small businesses, already hurt by the pandemic. 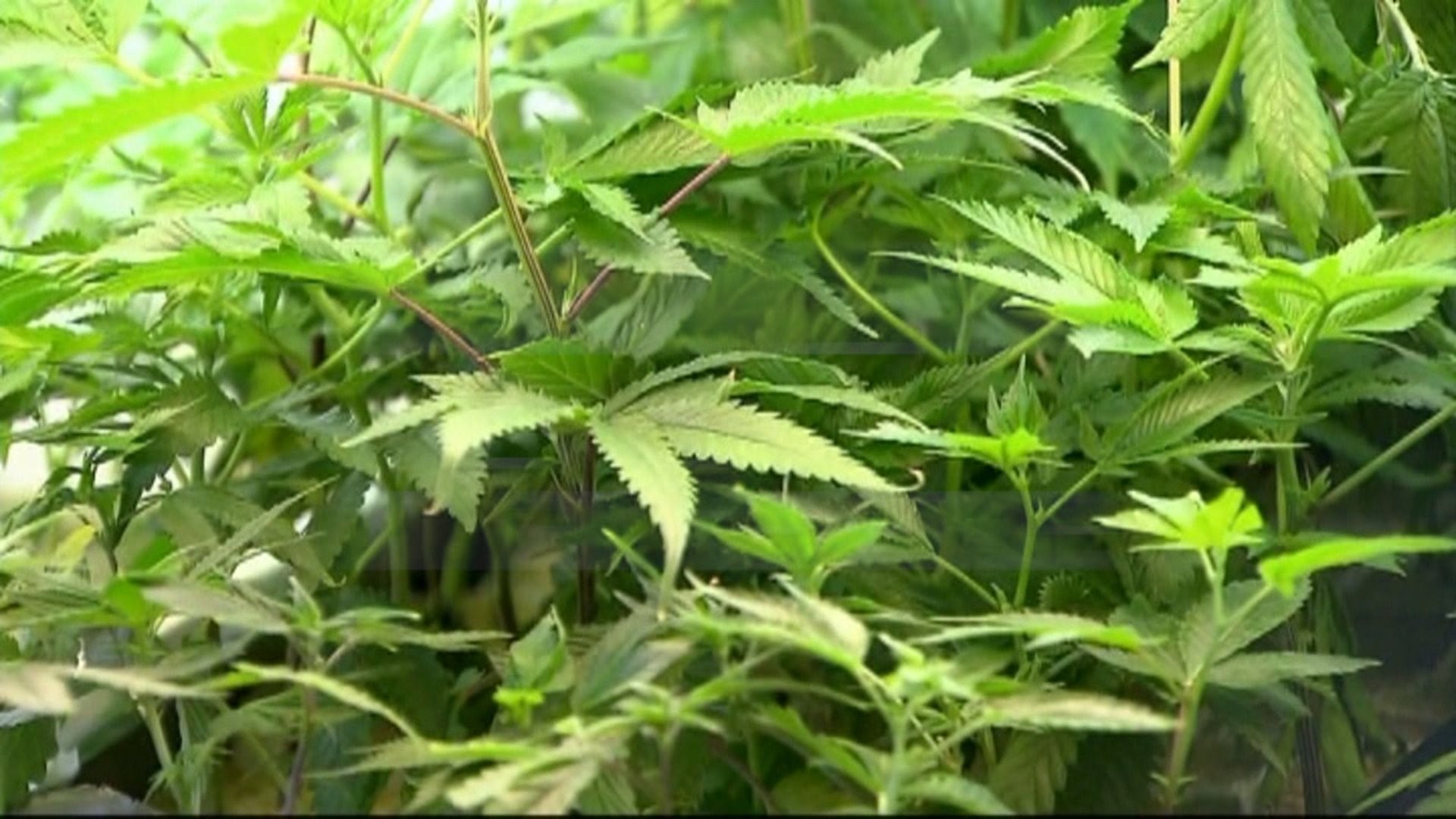 WILKES-BARRE, Pa. — In Governor Tom Wolf's fall legislative agenda announced on Tuesday, he focused on the need to help people and businesses hurt by the economic slowdown during the pandemic.

He plans on doing that by legalizing adult-use recreational marijuana.

"With the extra funding from recreational marijuana legalization, we can actually do things that have to be done to help families and businesses that have been so devastated by this pandemic," Governor Wolf said.

"I could see it for, like, if they are really sick, but for recreation, no. I don't go for that," Claudia Espositio of Old Forge said.

Director of content and creative services Mike Pizzo said the company would look at the possibility of selling recreational marijuana if it's legalized in the commonwealth.

"Obviously, it's going to depend on how the law is set up and are medical dispensaries automatically given licenses to operate recreationally, hopefully that's the case, but yeah, we'd love to see that," Pizzo said.

It's unclear if the state legislature is on board with the governor's plan to legalize adult-use recreational marijuana.