The reading of a young Girl Scout’s email to one of her father’s “very rich” friends captured the attention of Mike Rowe and millions of...

The reading of a young Girl Scout’s email to one of her father’s “very rich” friends captured the attention of Mike Rowe and millions of viewers on Facebook.

Charlotte McCourt is a Girl Scout whose father Sean works on a podcast with Mike Rowe, who you may best know from Discovery Channel’s “Dirty Jobs.”

Charlotte’s dad had mentioned that one of his friends from high school was “very rich.” Less than an hour later, he noticed an email in his Sent folder, not one that he had sent, but one that his daughter sent to his rich friend.

Upon discovering the email and seeing its hilarious contents, he shared the email with Mike Rowe who read it in its entirety in a video on his Facebook page.

If you know a Girl Scout, you know that when cookie season comes around they can be quite the salespeople, but none quite as honest, and effective as young Charlotte.

Her email begins, “I’ve been informed that you’d like to purchase several cookie boxes for our troops serving overseas.” Charlotte goes on to say, “Most importantly, I would like to tell you about the cookies themselves, for some of the descriptions I’m afraid use false advertising.”

Charlotte then goes on to give a very honest description and rating of each of the various flavors of Girl Scout Cookies.

Her least favorite cookie is the Toffee-tastic which she describes as a “bleak, flavorless, gluten-free wasteland.” Charlotte isn’t just harsh, she’s shows some other cookies love, describing Savannah Smiles as having “divine taste” and her personal favorite, Samoas, as having “amazing flavor.”

Charlotte’s straightforward approach must have worked. Her goal was to sell 300 boxes of Girl Scout Cookies this year, a goal which at the time of this post had already been reached (no surprise there) according to her “Charlotte’s Cookie World” website.

Congratulations Charlotte, you have a bright sales future ahead of you! 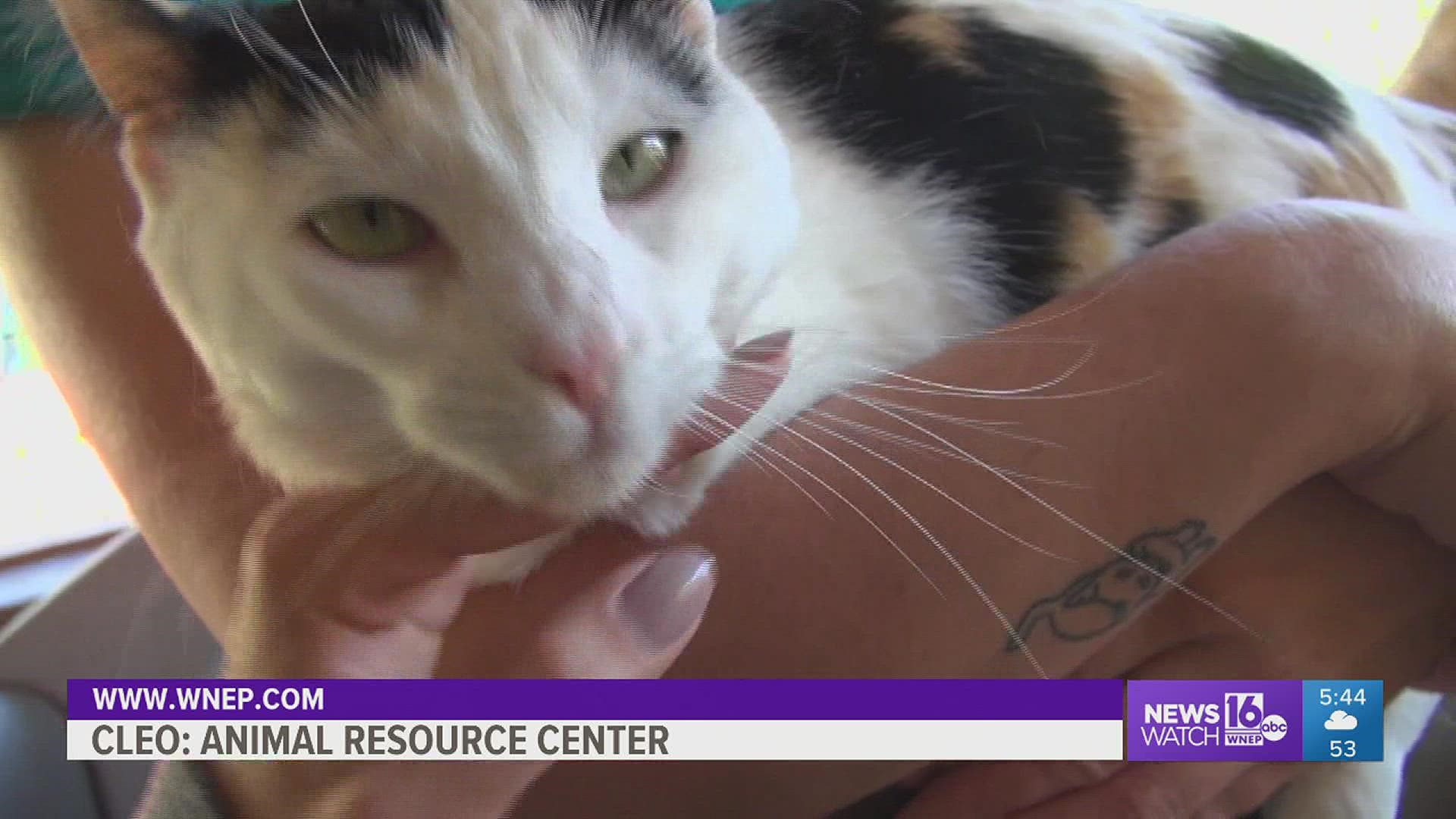