Experience in Spain during COVID-19 outbreak

Former Lehighton woman now living in Spain, shares what it's like living on an empty beach. 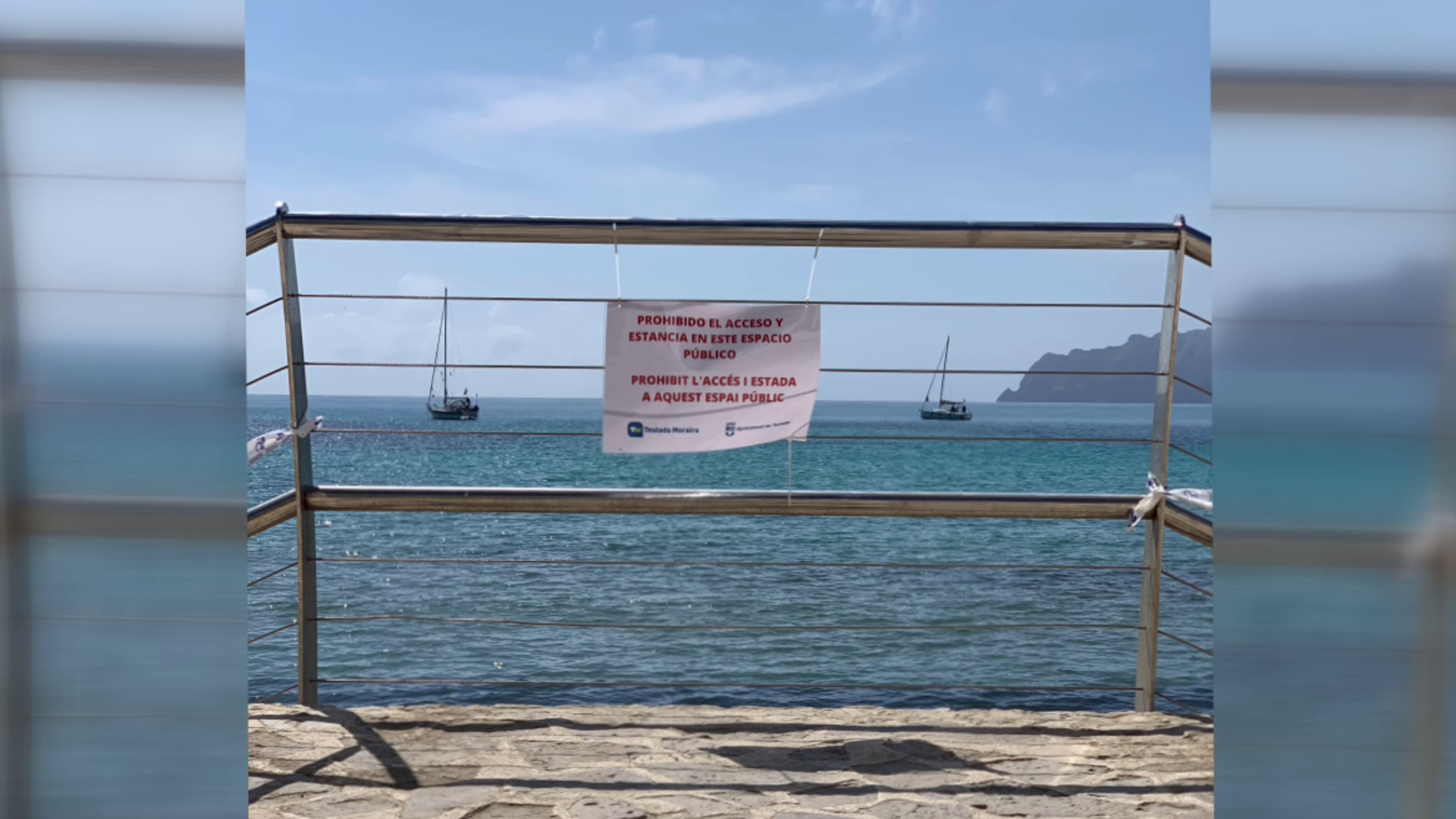 One of the European countries hardest hit by the coronavirus right now is Spain.

A Carbon County native, now living in Spain, tells us how life there has changed. Kristen Werner is originally from Lehighton. She moved to Spain several years ago and works remotely.

The beach outside her home in Moraira near Valencia was full of people before the country was on lockdown because of the coronavirus. Now, the place is empty with one lone catamaran in the water. Signs on the beach tell people they are not allowed to be there.

"The isolation is the shocking thing to me. It's like the knowledge that I don't have the freedom to just do whatever I want to do," Werner said.

The Spanish government is dishing out fines to people leaving their homes. The only exceptions are medical visits, trips to the grocery store, commutes to work, and dog walks. People aren't even allowed to go on walks of their own.

"I passed a guy who was just walking by himself, and I was like, 'oh, you forgot your dog.' I was just joking, but you don't see anybody on the streets like rarely you see a car," Werner said.

Werner said grocery stores are limiting the number of people allowed inside at a time. Receipts are a must-have in case you're questioned by police.

"If you're coming back, they always give you your receipt. They stamp it and tell you to have it on hand because I normally say, 'no, I don't need a receipt,' but they're like, 'no, you need a receipt now,'" Werner said.

A particular problem for Werner's area, people who have vacation homes nearby, are relocating to their summer residences during the outbreak.

To pass the time, she's created a make-shift yoga studio in her bathroom.

"I do Bikram yoga, and they started streaming Bikram classes, so I try to do Bikram every day," added Werner.

Werner said life in Spain is going to stay like this for at least a few more weeks.

The country is on lockdown until mid-April.