Report: Pa. ranked one of the deadliest states for winter driving crashes

Winter is approaching and a new report puts the Commonwealth among the top deadliest states for winter driving accidents. 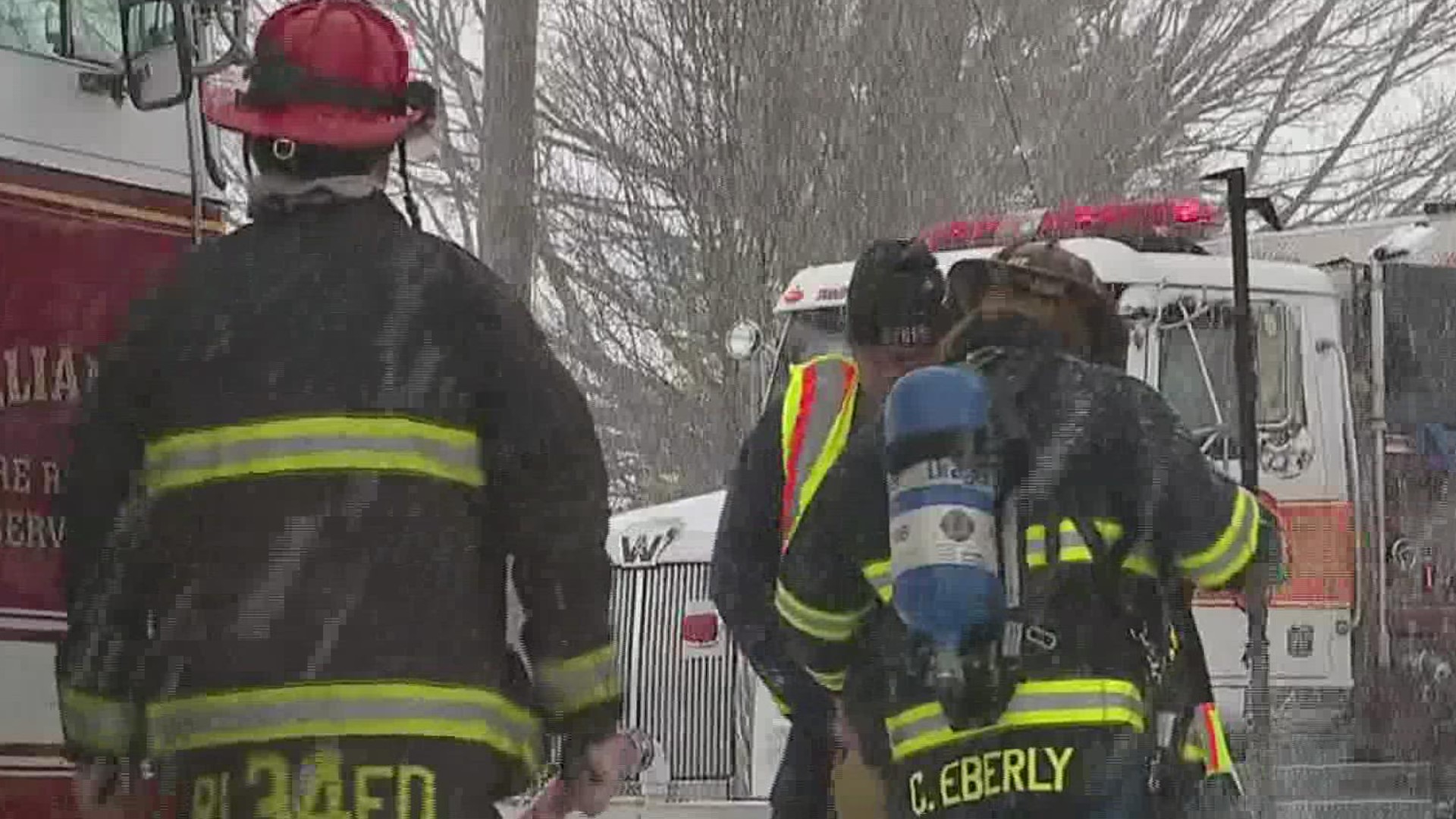 HARRISBURG, Pa. — South Central Pennsylvania saw its first freeze of the season Wednesday morning. With snowy and hazardous road conditions on the horizon, a new report puts the Commonwealth among the top deadliest states for winter driving accidents.

A MoneyGeek analysis looked at data from the National Highway Traffic Safety Administration. It ranks Pennsylvania fifth in the nation for the number of fatal winter driving accidents.

According to data from the Pennsylvania Department of Transportation (PennDOT), 51 fatal crashes happened in snow, sleet, slush, freezing rain or on icy roads last year.

However, the majority of crashes statewide occur under no adverse conditions. In 2020, there were 1,129 fatal crashes on Pennsylvania roadways—a nearly seven percent jump from 2019. A PennDOT spokesperson tells FOX43 that most of these crashes are preventable.

“By and large, driver behavior contributes to the majority of crashes,” said Dave Thompson, PennDOT District 8 Press Officer. “Over 90 percent of crashes are attributed to driver error or driver behavior such as speeding, tailgating, running red lights and stop signs.”