Experts: Drug use up among Pennsylvania youth

As the pandemic drags on, kids and teens may be in more danger than you know when it comes to drugs and alcohol. Here's more on how to spot signs of trouble. 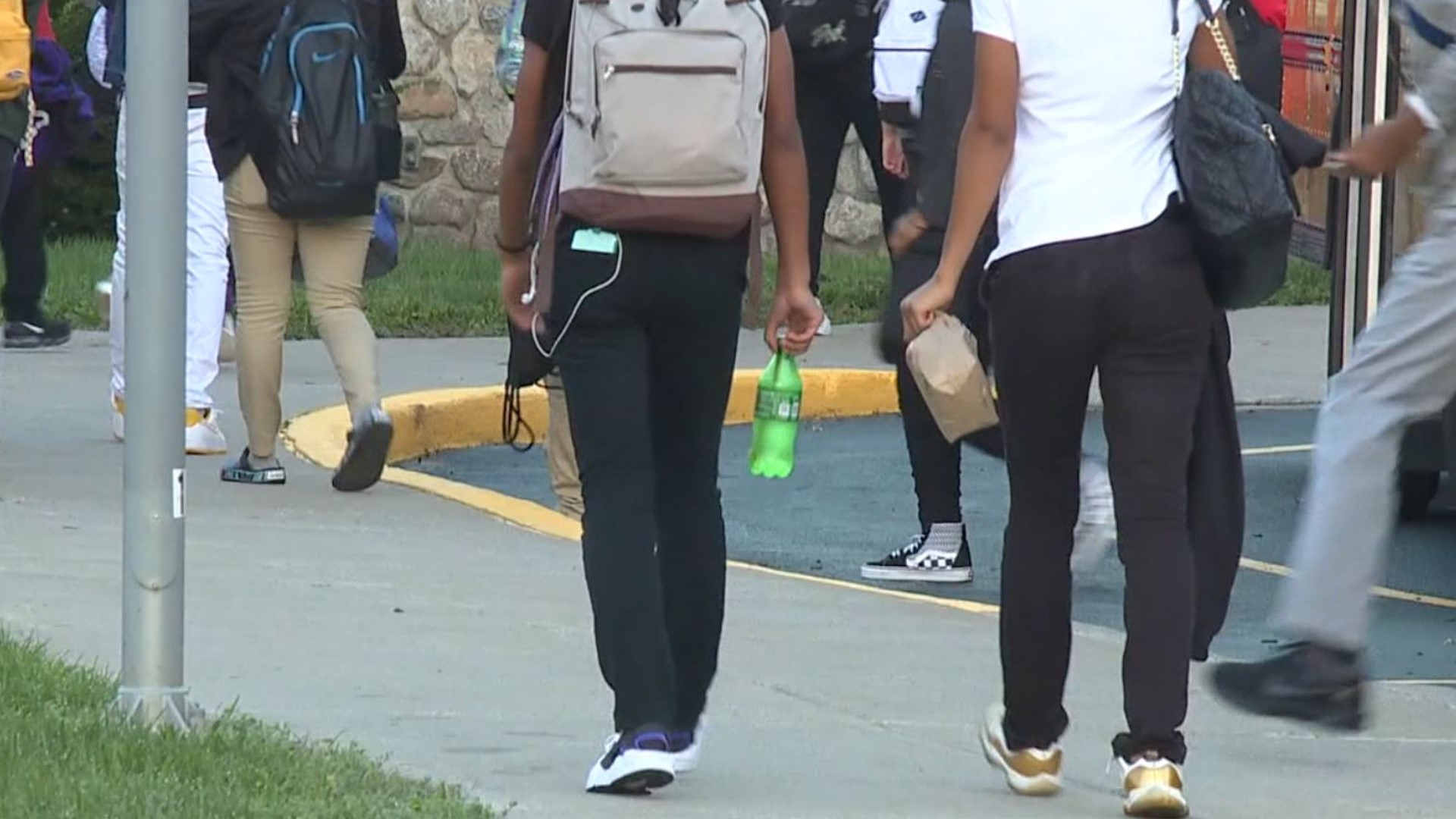 MOOSIC, Pa. — As this pandemic drags on, kids and teens may be in more danger than you know when it comes to drugs and alcohol.

They caution parents and teachers to be on alert, especially right now.

“It’s obviously been an incredibly challenging year for adults and for kids, so, unfortunately, last year had some of the highest overdose rates that we’ve ever seen. We know that a lot of relapses have happened during the pandemic, suicide rates are up, and when it comes to kids, they have not been immune to this as well," said Christine Storm, director of community education for Caron Treatment Centers.

Christine Storm says she has seen a rise in substance abuse with teens, with the top three being alcohol, nicotine, and marijuana.

Normally, she says educators and workers in schools spot signs like that in kids and teens, but during this health crisis, parents are the ones noticing changes and calling for help.

“They’re noticing vaping. They’re noticing marijuana use. We’re seeing increases in alcohol use for sure, and as always, we’re concerned about the abuse of medication and things like that.”

Experts like Storm say that being isolated during this crisis has made these issues so much worse for kids and teens, and the worry is the longer this drags on, the more issues will arise.

“The more that they’re taken away from that and the more they’re denied that the more we start to be concerned.”

Storm said the keys are communication and observation. Parents need to talk to their children regularly and watch for signs, including changes in sleep patterns, behavior, and mood.