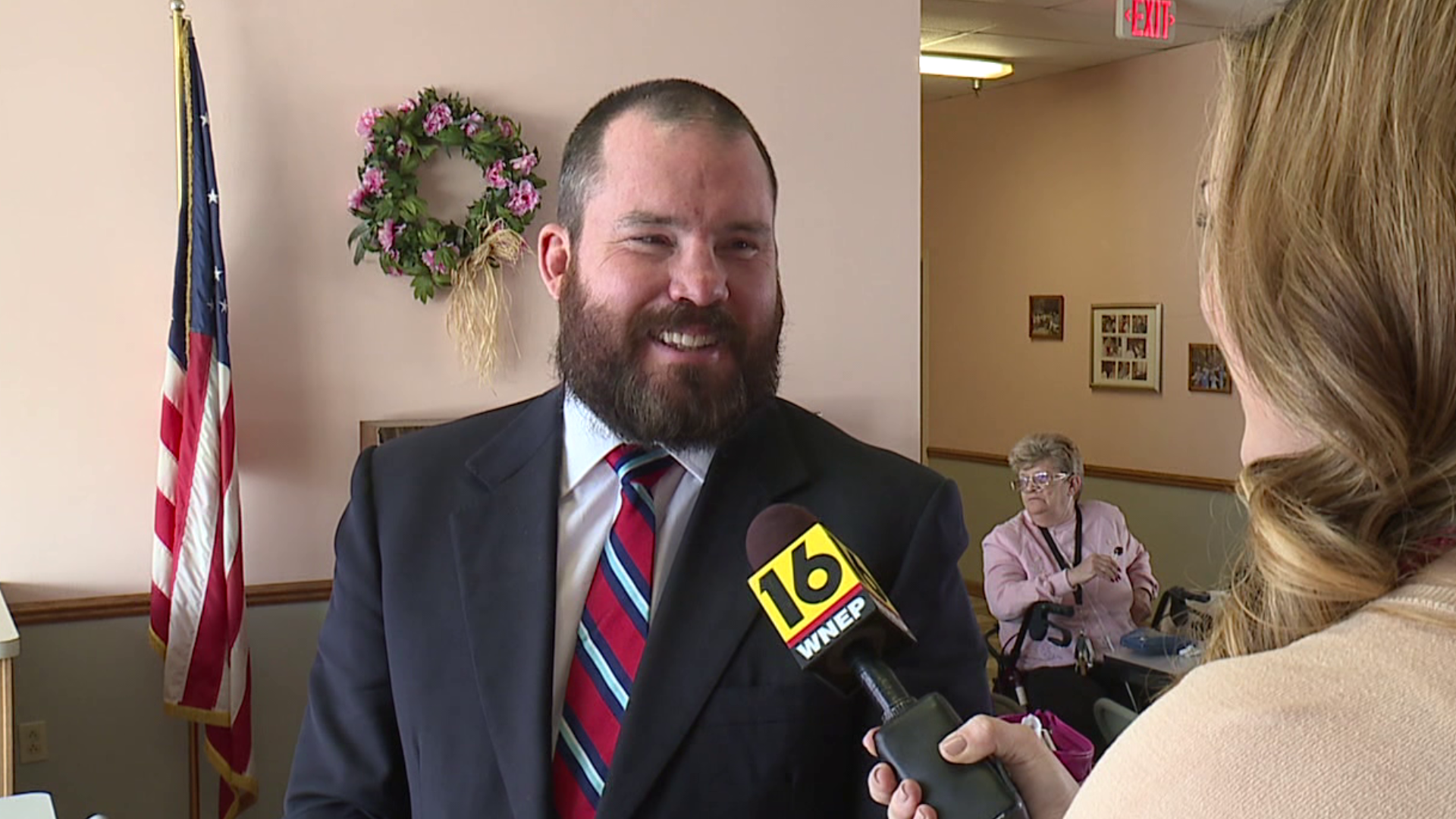 LACKAWANNA COUNTY, Pa. — A special election for a state senate seat out of Lackawanna County is beginning to take shape.

A few hundred Democrats from Lackawanna, Luzerne, and Monroe Counties voted on Saturday to pick State Representative Marty Flynn to run on the Democratic ticket.

The Republican party has not officially selected a candidate.

The special election will likely be held during the May 18 primary election.

The winner would replace former Senator John Blake who resigned earlier this month.