Republicans have chosen their candidate for the special election. 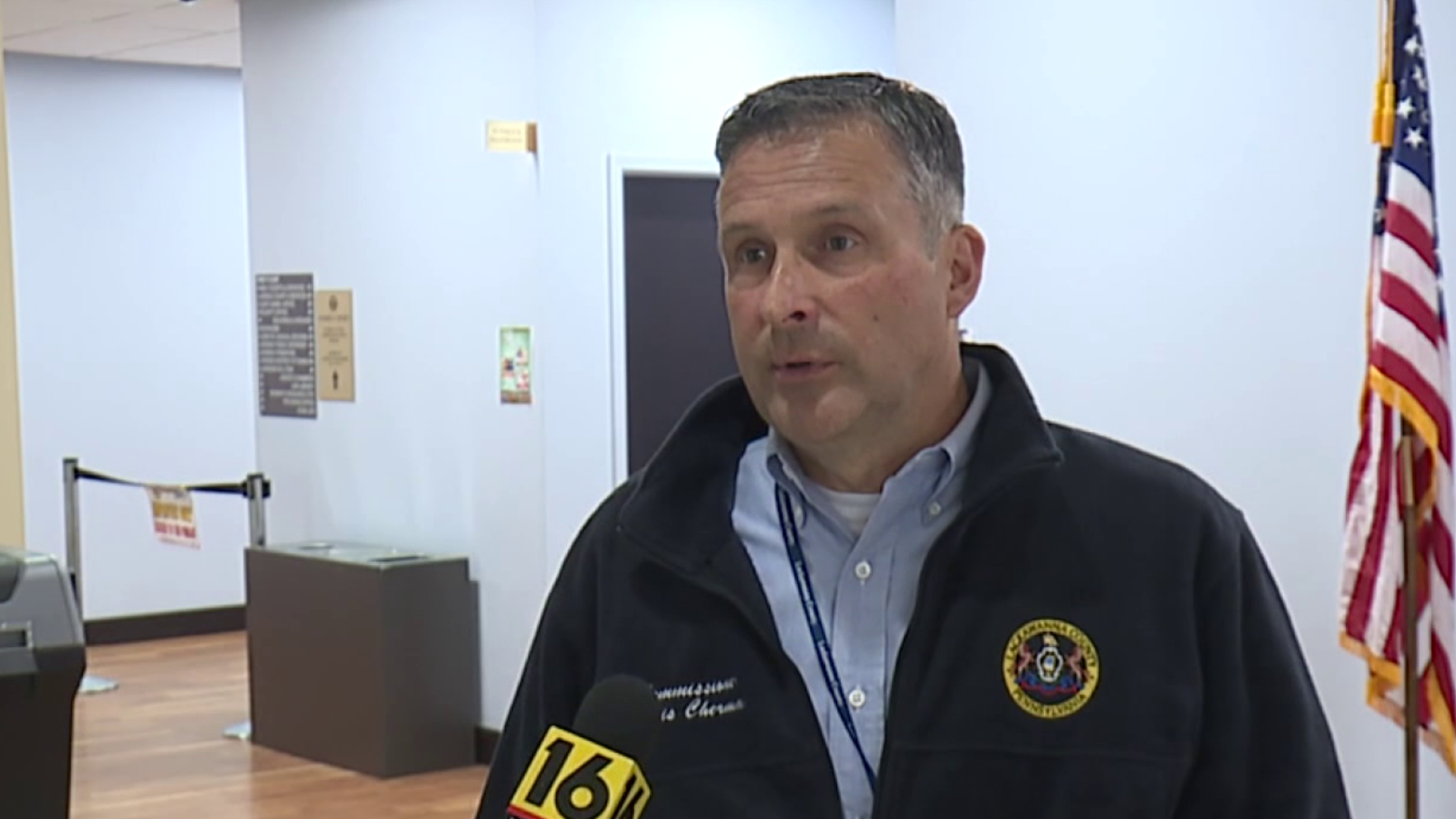 LACKAWANNA COUNTY, Pa. — A county commissioner in Lackawanna County has been chosen to run in a special election for the state senate.

Party officials selected commissioner Chris Chermak to run on the Republican ticket for the twenty-second state senate district. He will face off against Democrat state representative Marty Flynn.

The twenty-second district encompasses all of Lackawanna County and parts of Luzerne and Monroe Counties.

The special election will likely be held on the same day as the primary election: May 18.