BLOOMSBURG — A woman was taken to the hospital with a gunshot wound to her leg after police say a vendor at the Eagle Arms Gun Show at the Bloomsburg Fair... 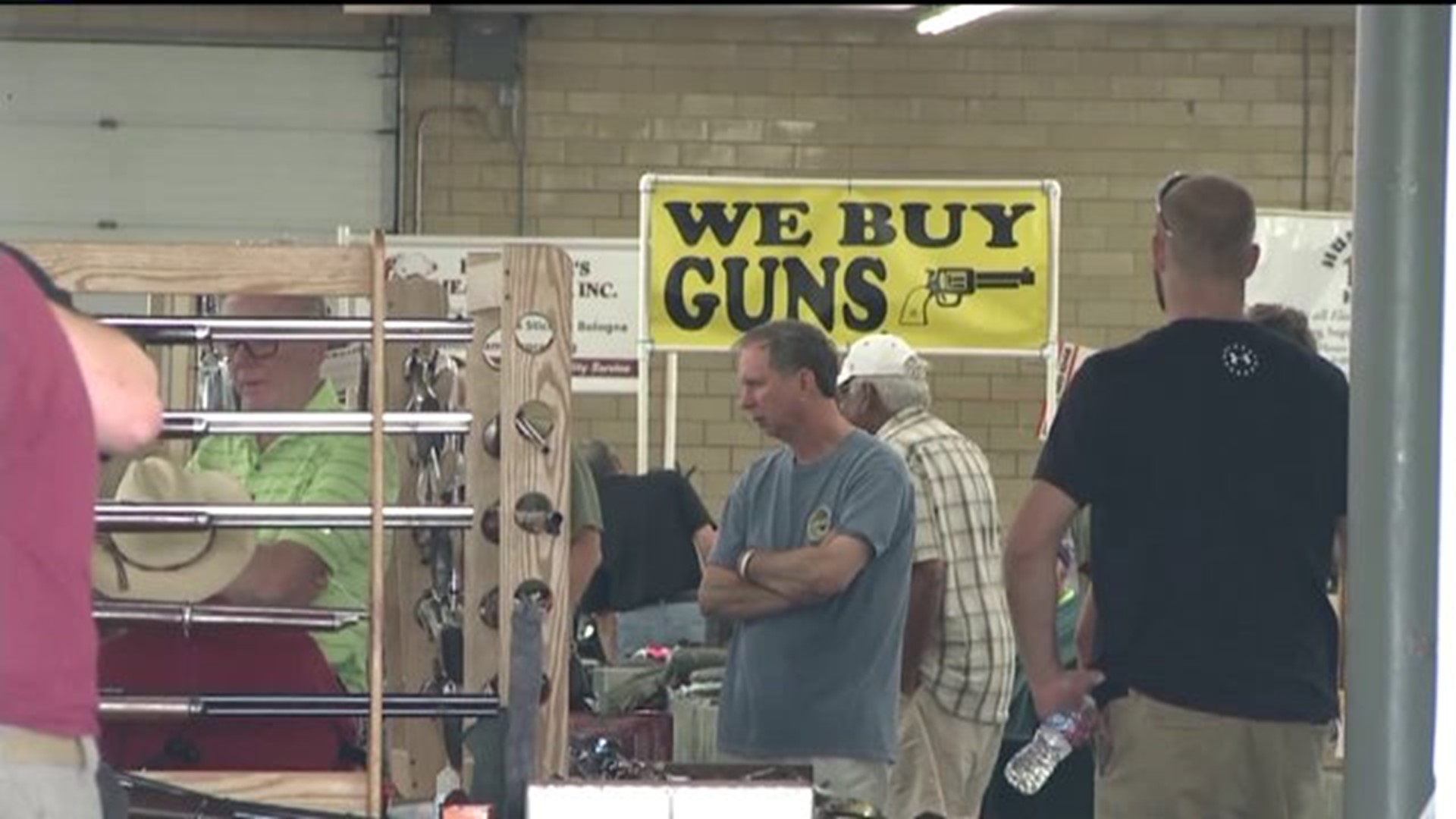 BLOOMSBURG -- A woman was taken to the hospital with a gunshot wound to her leg after police say a vendor at the Eagle Arms Gun Show at the Bloomsburg Fairgrounds accidentally shot her on Saturday.

Police in Columbia County said vendor Geoffrey Hawk, the owner of "In Case of Emergency," shot Krysta Gearhart of Orangeville in the thigh with a semi-automatic .380 while demonstrating a concealed carry holster. Usually, the demonstration is done with a plastic model of a gun.

"Often times that is what is utilized. This time the vendor used a real gun," said Sergeant Leonard Rogutski of the Bloomsburg Police.

Police say that there was not a magazine attached to the weapon, however there was a round in the chamber.

Eric Bower heard the gun fire and the victim scream.

"Everybody paused for a second and their initial reaction was making sure there wasn't more, and then they rushed to her aid," said Bower.

According to Bower, while the crowd stayed calm, some vendors were upset.

"I think the dealers were upset because it makes them look bad," said Bower.

Officials said it will be up to the district attorney to determine if criminal charges will be filed.

Outside the doors to the show, a sign plainly states "loaded weapons are not allowed."

Officials said they closed down an aisle for about an hour so they could investigate the shooting.

Customers said this is the last place they would expect to get shot.

"Stupid mistake, honest mistake, I guess. I wouldn't do it," said Pat Bower of South Williamsport.

Paul Neff of Dushore said when weapons are purchased, a tag is placed around the trigger to keep it from being fired, and that anyone whose living involves firearms can't afford to make a mistake.

Police said there were a lot of off-duty first responders at the show and they did a great job of helping the victim.

Organizers said the doors to the gun show will open back up at 9 a.m. on Sunday in Columbia County. 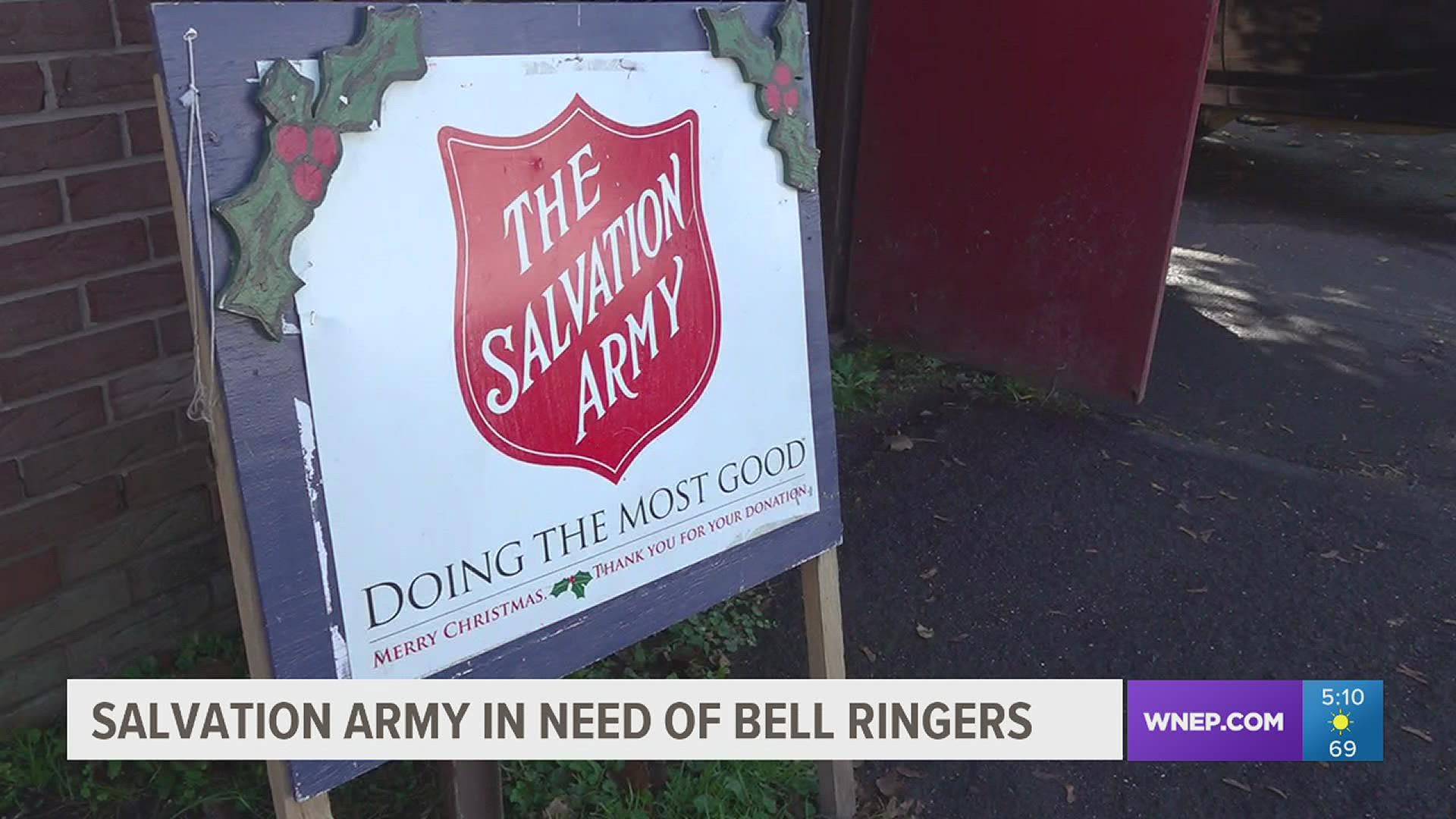