Whopper of a Sinkhole at Burger King 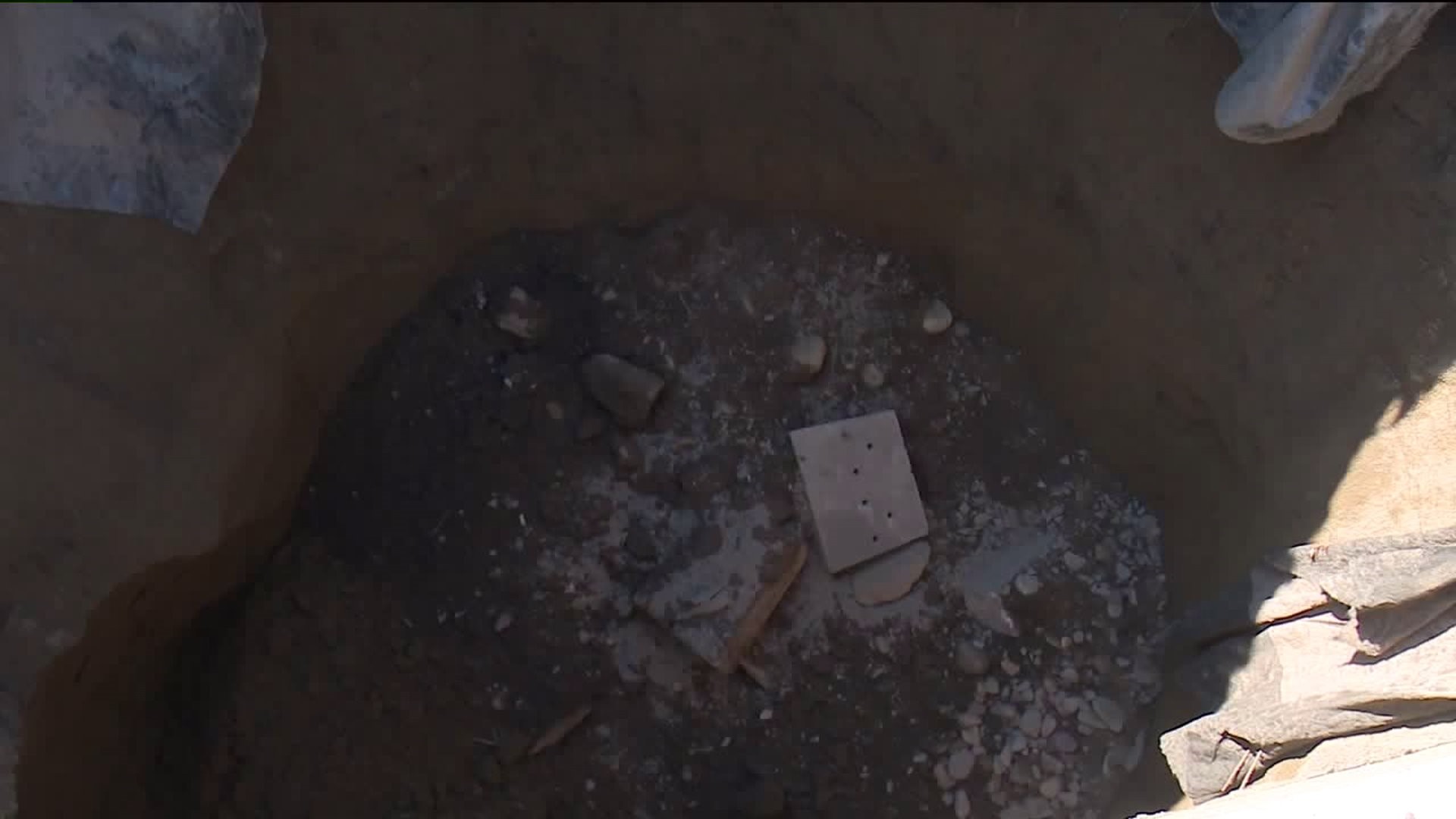 BERWICK, Pa. -- A large sinkhole closed a Burger King, leaving people with one less option for burgers in Columbia County.

Traffic cones blocked the entrance to the burger king in Berwick. Those who decided to walk to the door were soon turned away by a sign in the window.

"I did not know they were closed due to the sinkhole, guess we are going somewhere else," Stephanie Slusser said.

An employee first noticed the hole as he was sweeping up before work. Officials say this hole goes more than 10 feet deep.

Officials believe the sinkhole was created by all the heavy rain we've had this summer.

A crew spent time filling up the hole outside the Burger King.

"I got the phone call in the morning and they told me to go to the Buckhorn store and I was there all day and they sent me the pictures and I was shocked and I am glad that nobody got hurt," assistant manager Mike Kotouc said.

For two people heading to Vermont, the closing of this burger joint could not have happened at a worse time. Mutt and Eazy are hitchhiking to Vermont and looking for a bite to eat.

"We are actually vegan so there's only certain places that have, like, vegan food and stuff," Mutt said.

For Mutt and Eazy, their journey would have to continue without a veggie burger from the Burger King in Berwick.

For others who go to that Burger King regularly, officials expect it to be open soon.