COLUMBIA COUNTY, Pa. — New Year’s Eve is traditionally a night for celebration and revelry and it almost always includes alcohol. That’s why o... 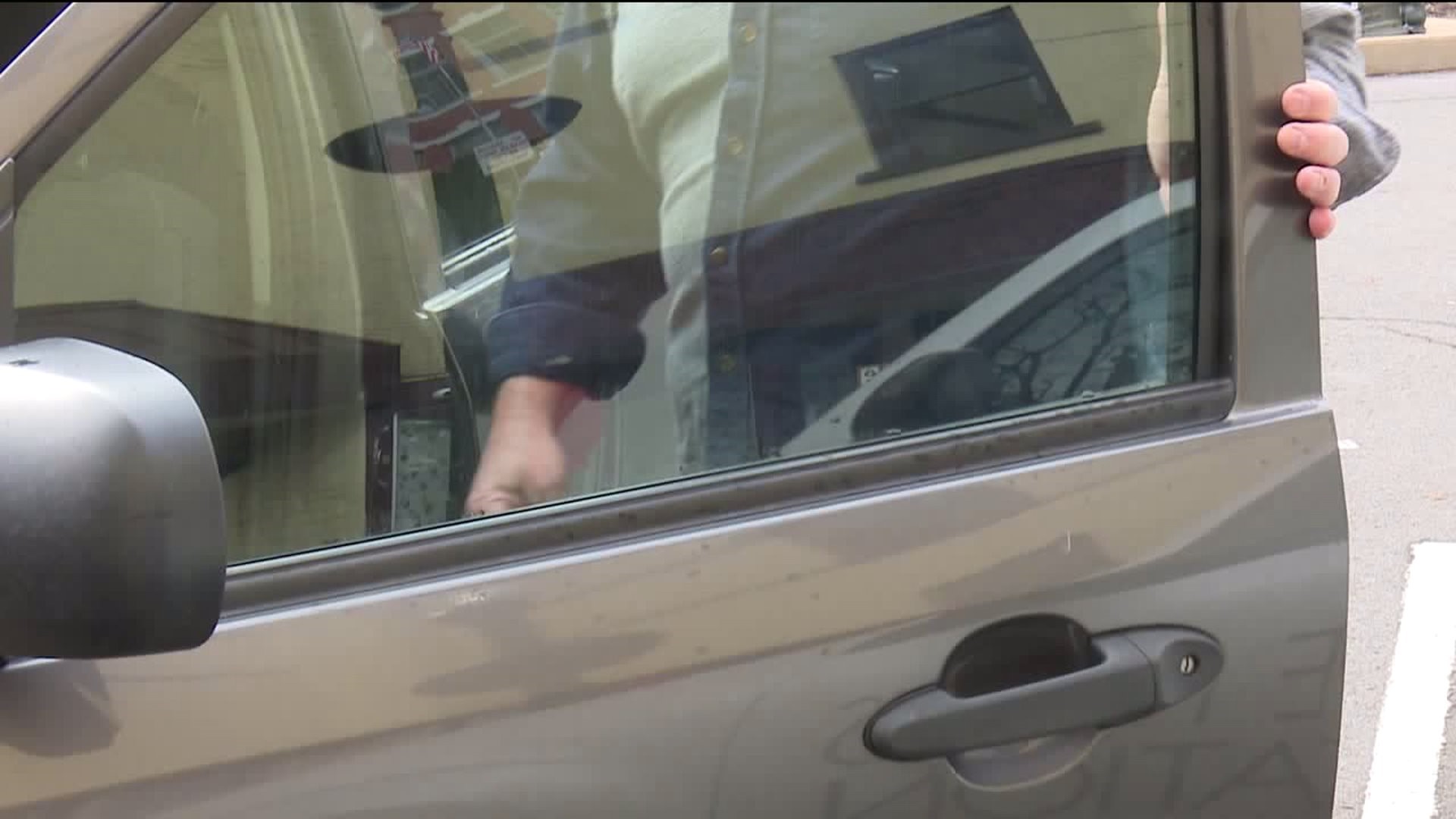 COLUMBIA COUNTY, Pa. -- New Year's Eve is traditionally a night for celebration and revelry and it almost always includes alcohol. That's why one man from Columbia County is doing his part to make sure his neighbors get home safely.

When Roger Kessler of Millville gets in his car at 2 a.m., it won't be to go to a New Year's party, but rather to take people home from one.

"On New Year's Eve, my wife and I sitting there watching the ball drop and I was like, 'there's got to be more, there's got to be something I can do for the community and, in general, the area,'" Kessler said.

"I'm not asking for a dime from anybody, maybe just a thank you when they get out of the car."

Kessler has served as a Millville volunteer firefighter, part of the vehicle rescue team for over 45 years. Instead of waiting to be sent out to a car crash, he hopes to possibly prevent one from happening.

"Because I've been involved in using the Jaws of Life to cut roofs off and open up cars to get people out, and it's never a good sight," he said.

"I think it's a great idea, I think it'll save a lot of people's lives, especially on New Year's when everyone's drinking and everyone wants to get home safe, so I'm for it. I'll definitely give him a call if I need it," said Bloomsburg University student Sam Krause.

Kessler can only drive you home if you live in the Millville, Bloomsburg, Berwick, and Danville areas, but there are alternatives elsewhere.

So before you get behind the wheel on New Year's Eve, know your options for getting home. Download the Uber and Lyft apps on your phone to see if there are rides available in your area. If you're a first-time user, you may be able to use a promo code to get a discount.

Kessler posted his offer on Facebook, even saying he will drop people off at their cars the next day. So far, the post has over 300 shares. But this is the first year of six that he's actually had someone take him up on the offer -- two women who want to go from Bloomsburg back home to Berwick.

Kessler says if he can help anyone, it'll be worth his time.

"Even if it's just the girl and her friend from here in Bloomsburg, it'll make my night."