The pair dragged a police officer with their vehicle after a traffic stop. 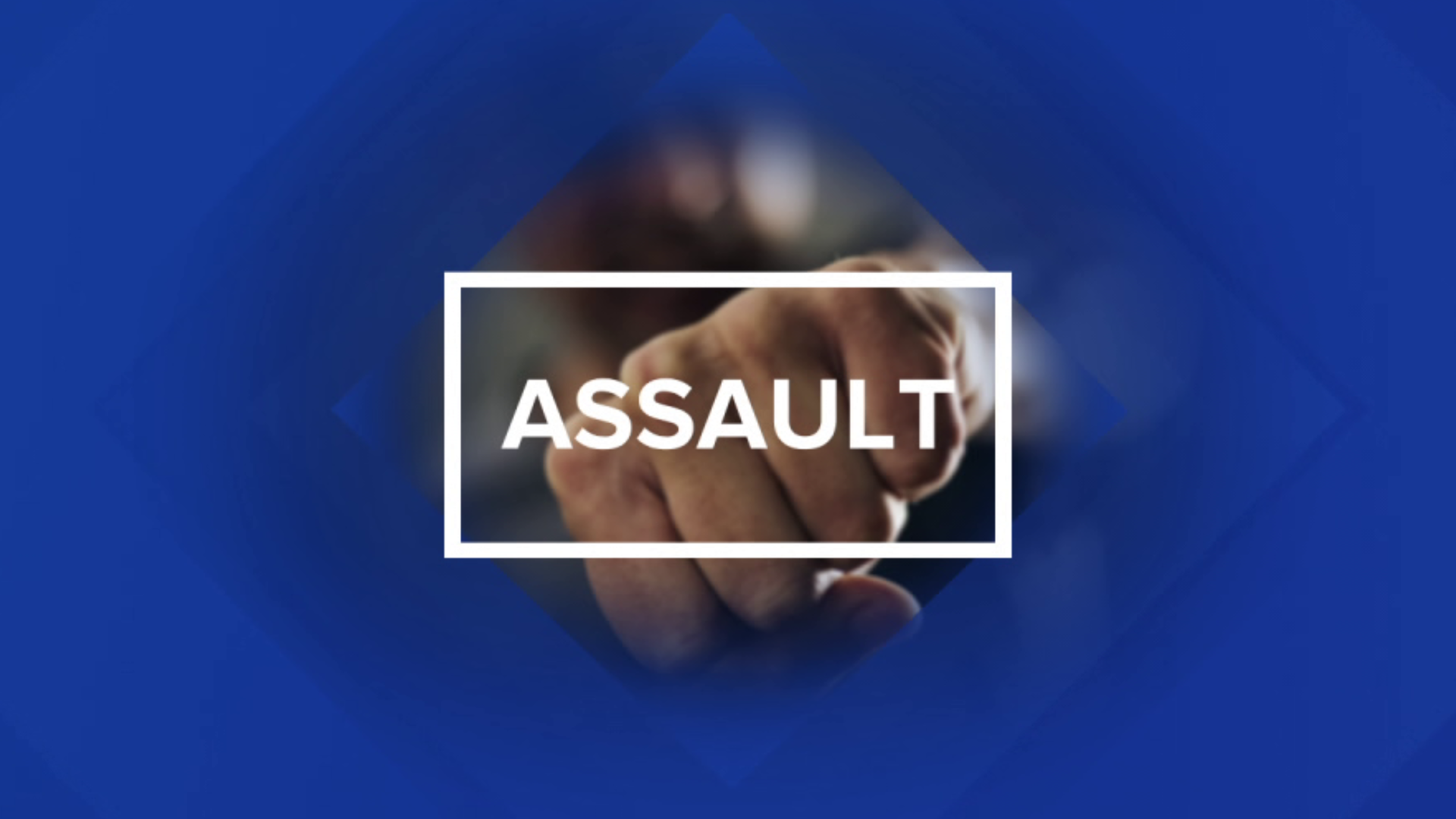 BERWICK, Pa. — Two people are charged with aggravated assault and other charges after dragging a police officer with their car following a traffic stop.

Steven Potter, 33, of Nescopeck, and Carrie Edwards, 30, of Berwick, were stopped by a police officer early Friday morning in the area of North Mulberry and West 9th Streets in Berwick.

At the traffic stop, the officer found that Potter was wanted for multiple felony arrest warrants and asked him to step out of the vehicle.

According to officials, Edwards then jumped into the driver seat, and Potter ran to the passenger seat. As the officer and Potter struggled, the officer's foot got stuck inside the vehicle.

After almost two blocks of driving with the officer stuck, he managed to free himself.

The two were later arrested. They are both held in prison in Columbia County.