Truck Driver Killed in I-80 Crash Remembered in Berwick 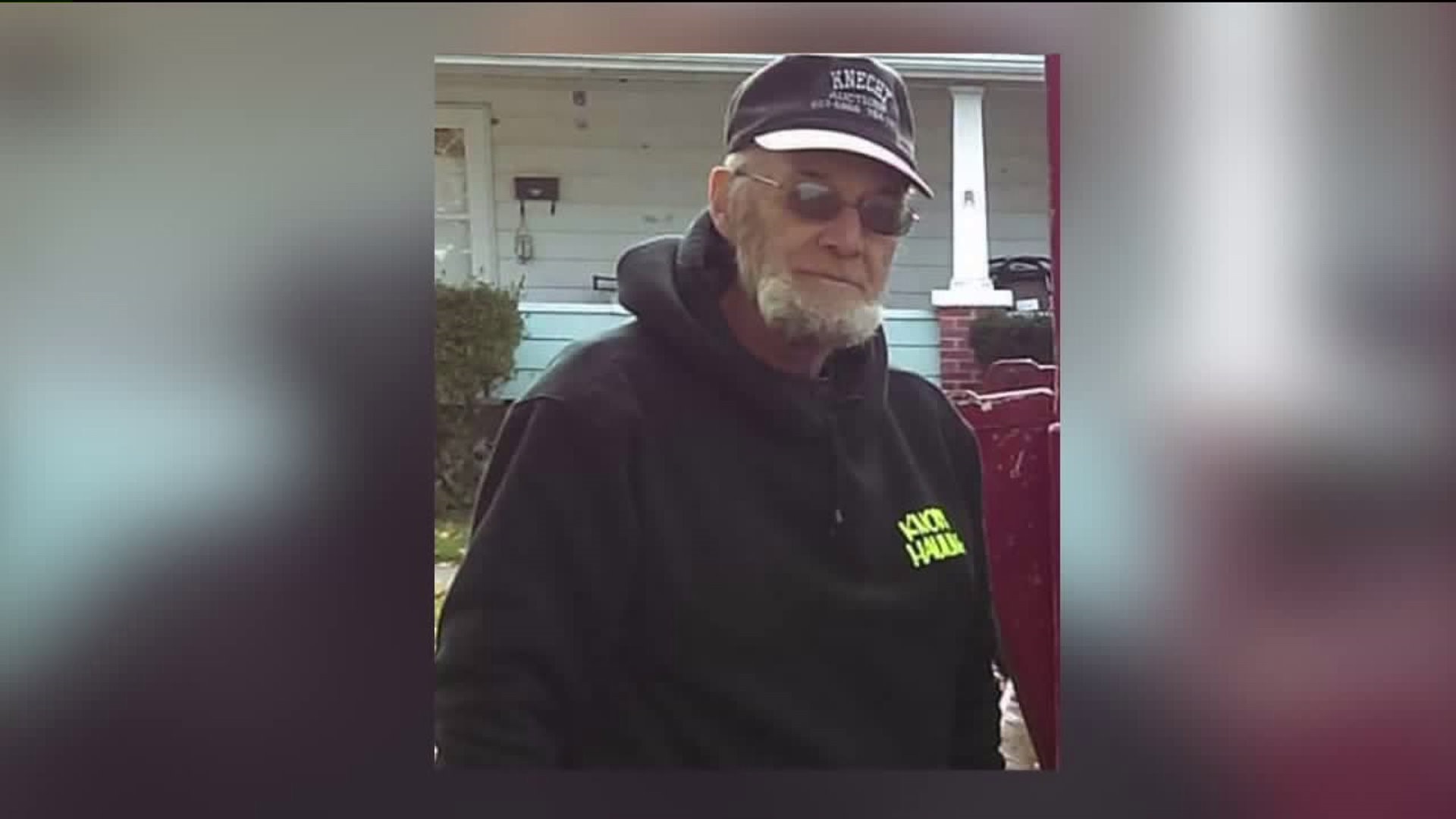 BERWICK, Pa. -- Truck driver Earl McCormick, 74, of Berwick, was killed Tuesday in an eight-car pileup on Interstate 80 near Milton.

Wendy Spudes knew McCormick from his time working at Don E. Bower Construction outside of Berwick.

"Him and his wife took care of my grandson, and they were very well-liked people, and it's hard. He'll be missed very much."

State police believe heavy rains led to the crash that closed both east and westbound lanes of the highway. According to PennDOT, the westbound lanes didn't reopen until midnight.

For the past few years, McCormick worked for Knorr Hauling in Berwick.

“Couldn't rattle the guy. He just came in every day, cigar in his mouth, always had a fishing story, whether it was made up or not. It was just complete shock the phone call,” said Mike Knorr.

Those who knew McCormick say even though he was in his 70s, he always ready to work at Knorr Hauling.

“There isn't a guy in this area half his age that could do what that man could do, and it's a great loss for a lot of people,” said Knorr.

Drivers tell Newswatch 16 that they'll always remember the 74-year-old each time they go out on their routes.

“We all smoked cigars today on our routes. He always had a cigar with him, and we're going to do something to honor him. You couldn't ask for a better person,” Knorr said.

State police tell Newswatch 16 the exact cause of the crash is still under investigation.