BERWICK, Pa. — March 28, 1979. On that day, a reactor partially melted down at Three Mile Island Nuclear Generating Station in Dauphin County. There was a... 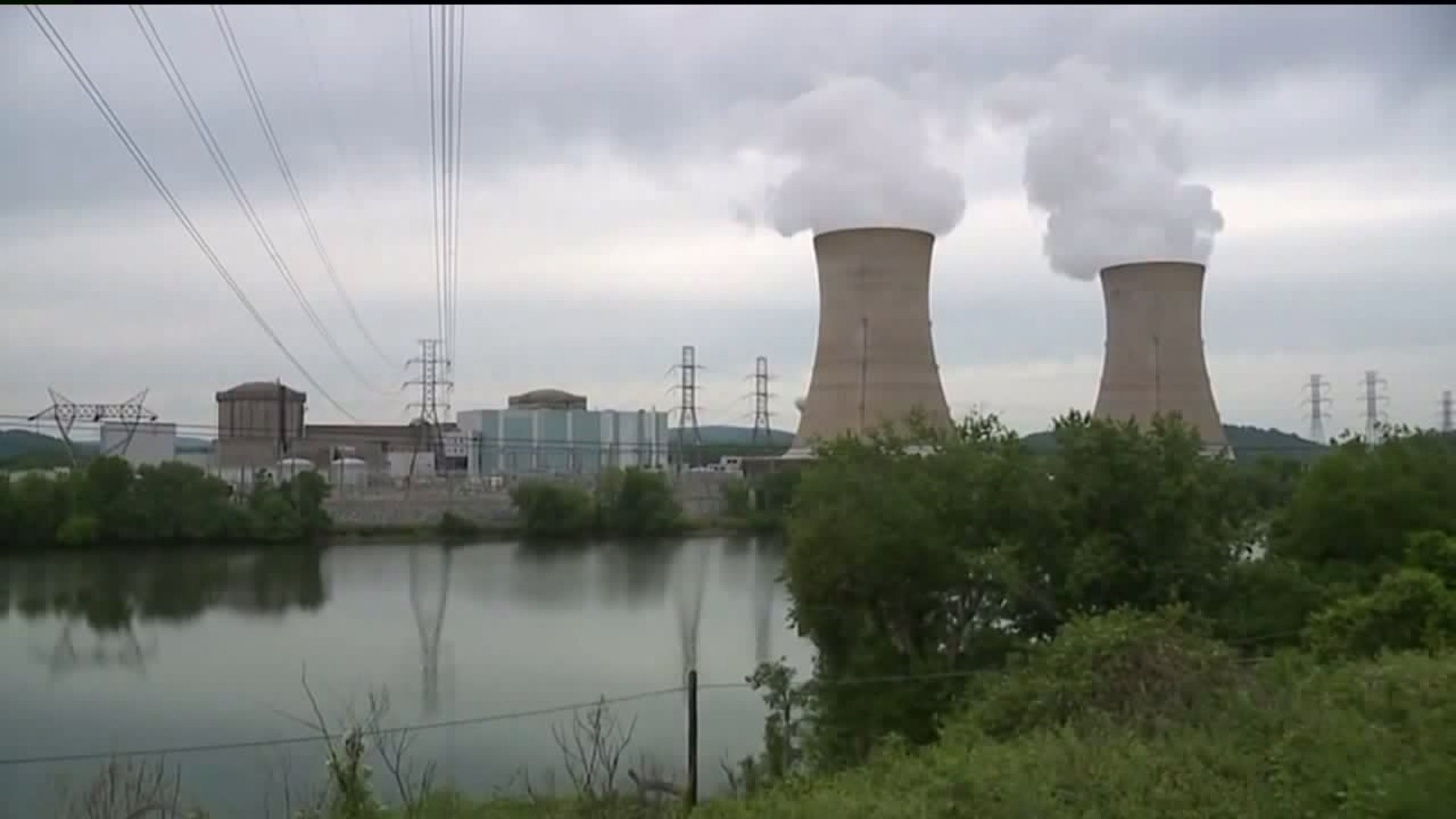 There was a radiation leak forcing evacuations.

"I just remember everyone being so scared, you know? They were worried about what was going to happen to all the power plants around them then. They started getting worried," said Tammy Laubach of Berwick.

Officials later discovered only a small amount of radiation was released causing little harm, but the incident led to a massive cleanup project and changes in industry safety.

A few years after the accident, the nuclear power plant near the Susquehanna River began operations in Salem Township, Luzerne County.

At the nearby Berwick Family restaurant, Laubach and Cindy Butz talked about their fears all those years ago.

"That was a very scary experience, a lot of us thought maybe it was going to come up this way. We were all thinking of just getting out," said Butz of Mifflinville.

For some living and working near the Susquehanna nuclear facility, there are concerns about something going wrong someday.

Others do not worry.

"Not really because "I worked there so I know how secure that one was," said Laubach.

"Hardly at all. No, we have electricity, a price has to be paid for it, you know? Coal, nuclear. Doesn't matter," said Eugene Chapin of Nescopeck.

What happened at Three Mile Island is still considered the worst nuclear accident in U.S. history.