MONTOUR TOWNSHIP, Pa. — A woman is facing felony charges in Columbia County for her role in a deadly multi-vehicle crash. Sarah Conrad of Bloomsburg was c... 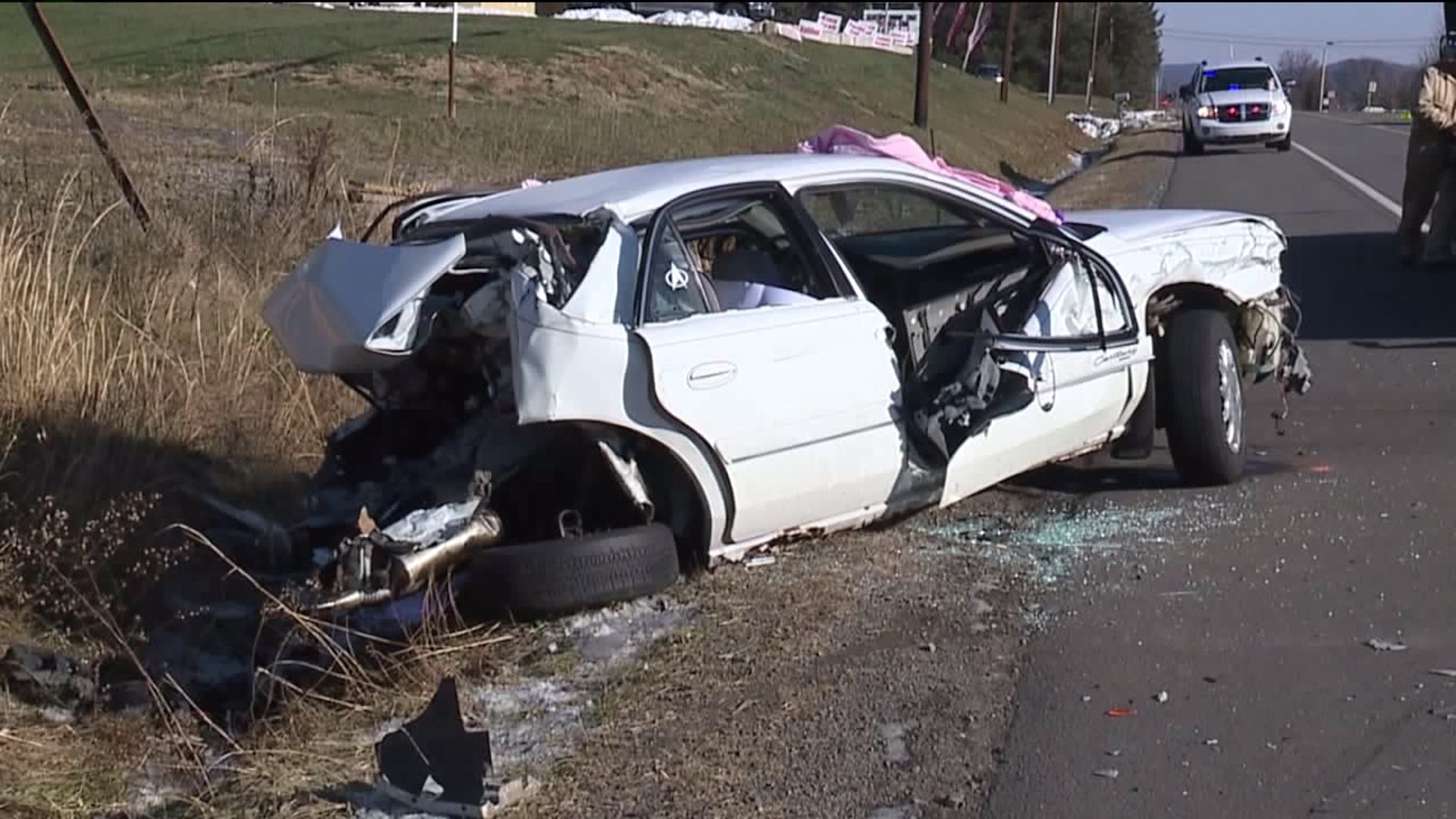 MONTOUR TOWNSHIP, Pa. -- A woman is facing felony charges in Columbia County for her role in a deadly multi-vehicle crash.

Sarah Conrad of Bloomsburg was charged with homicide by vehicle for causing that chain reaction crash on Route 11.

Investigators say it was a four vehicle crash along Route 11 just outside Bloomsburg that claimed the life of 28-year-old Andrew Protsko and injured several others on December 20th, 2016.

Now a little more than a year later, investigators have charged driver Sarah Conrad for causing the chain reaction crash in Montour Township.

She's facing several charges including a felony charge of homicide by vehicle.

The deadly crash happened around 8:30 in the morning right near Vreeland`s Harley Davidson, just a few days before Christmas.

She knew several of the victims, including the deceased.

“I think, to me and the fact that Andrew was very similar in age, they, both of them, and Andrew`s family is a wonderful family also,” said Vreeland.

Court papers show Conrad had been speeding and texting at the time of the crash and didn`t realize traffic ahead of her had stopped for a school bus.

Police say she slammed into the back of Protsko's Buick going 70 miles per hour.

His Buick then hit a Dodge Ram, then spun out into oncoming traffic where it was hit again by a KIA.

Police say Erika Price was riding that KIA; she was 7 months pregnant.

And when medics arrived, they found her on the ground outside her vehicle screaming in pain.

Vreeland says thankfully the baby was ok, but Price wasn't so lucky.

“Erika is still in treatment for her back injury, yes,” said Vreeland.

Conrad was released on $10,000 straight bail after her arraignment.

No one answered the door at her home in Bloomsburg.

Her neighbor says she doesn`t know her well but says this is sad for all involved.

“What a message to all of us, that we need to be aware and paying attention when we`re driving,” said Sharp.

Her next court appearance is scheduled for April 4th.