CLEVELAND TOWNSHIP — Five teen football players in Columbia County have been cited for killing animals. The teens posted a picture of themselves holding b...

The teens posted a picture of themselves holding baseball bats and posing with the dead animals on social media. The dead animals included a snake, raccoon, frogs, opossums, and pigeons.

The teens were cited and face fines. Four of the five cited were members of southern Columbia's state championship football team who graduated earlier this month.

Becker was WNEP’s offensive dream team player of the year. Marks was also on the dream team.

Mark Kitchen a football player from Danville was also cited.

"Some kids that are good kids, college bound. Never has any trouble with the law, trouble in school, made a bad decision," said Jim Roth, the head football coach at Southern Columbia. "Some of these kids are not even aware of all the laws as far as small animals."

Newswatch 16 spoke with some people in this community who did not want to talk on camera, they told us they consider the behavior to be stupid. Others say it's more serious than that.

Mindler said, “I understand that to an extent but at the same time, I just don't think you should be going out and killing living creatures like that."

Newswatch 16 did try to contact the wildlife conservation officer who filed the citations. He did not return our calls 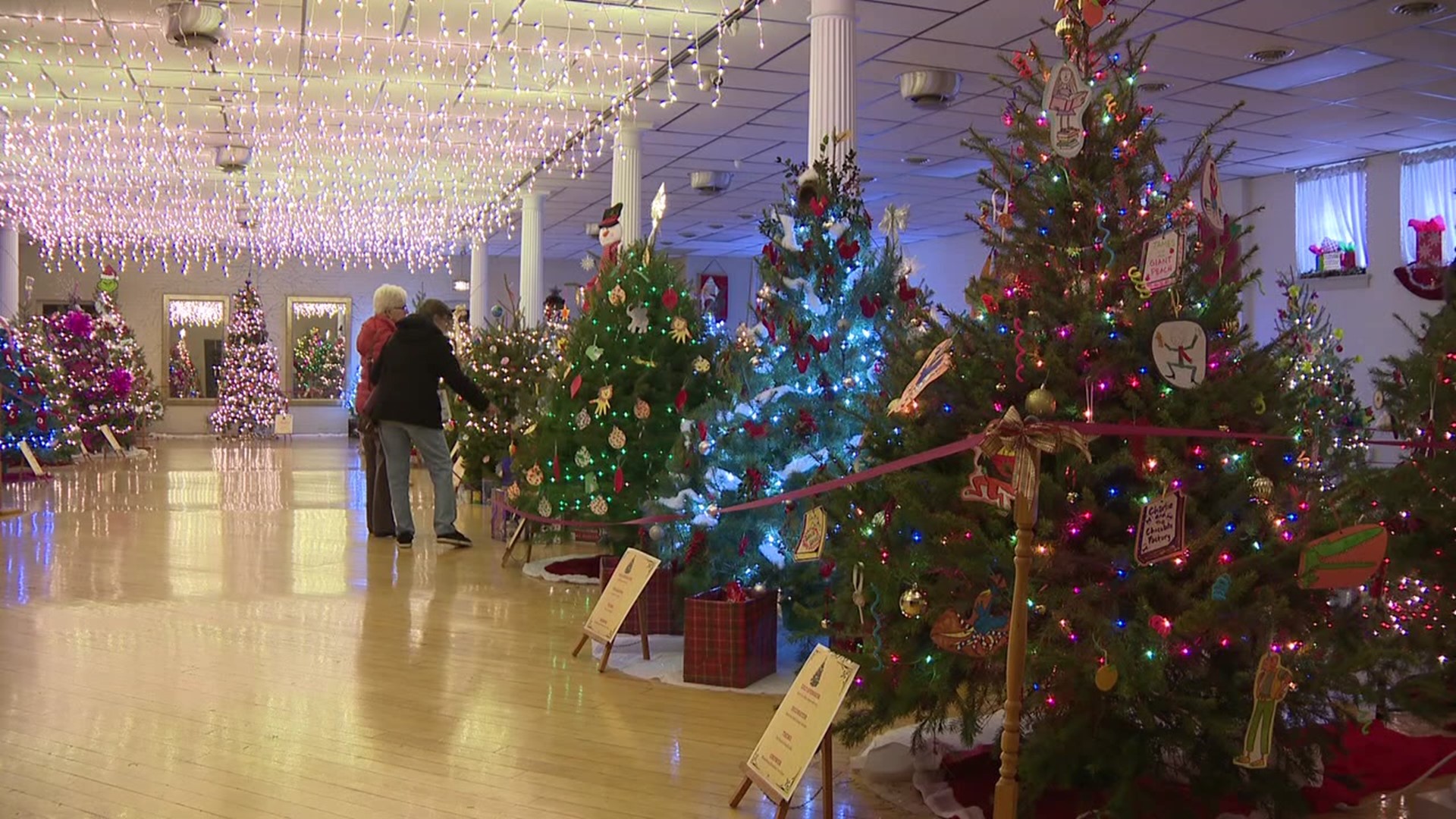