UPDATE: Police in Columbia County have charged William Miranda, 27, with four counts of attempted criminal homicide and other related charges. Miranda is locked... 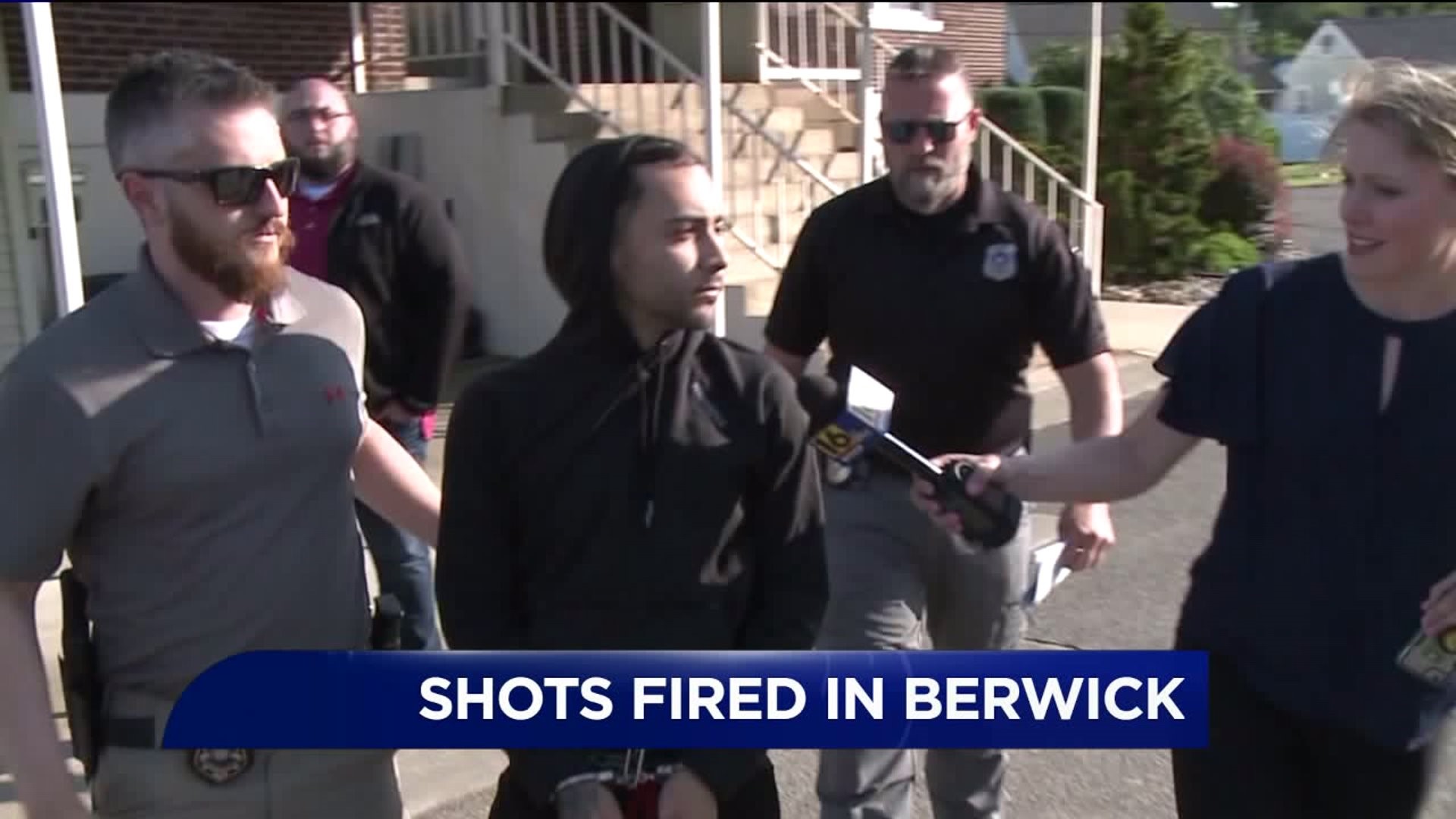 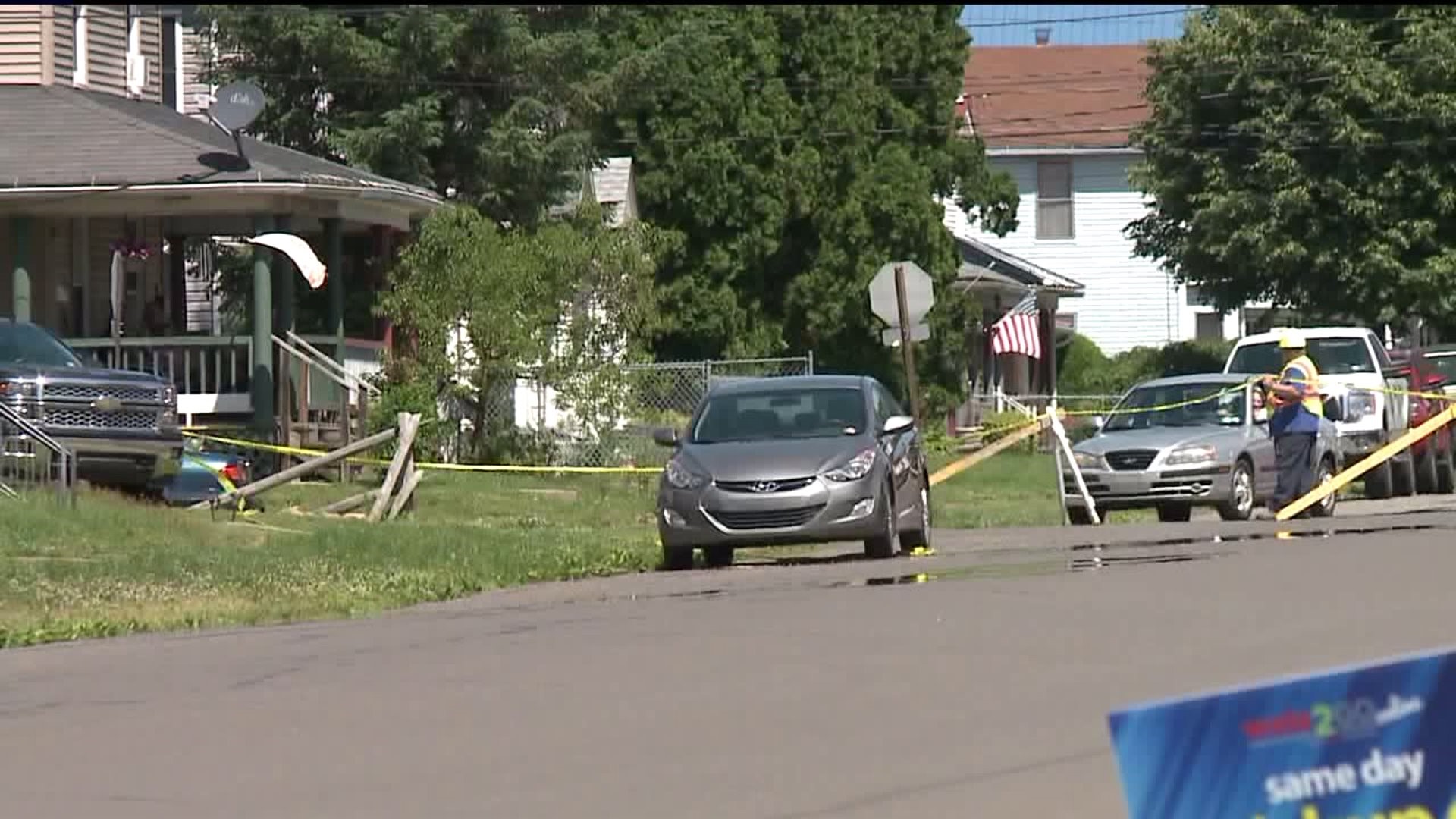 A laundromat and church on Pine Street were hit by the shots.

Police took at least two people in custody for those shots that were fired Monday morning.

Police have been taking pictures and collecting evidence from a three-block area along Pine Street.

The mayor tells us at least 10 shots were fired and at least two businesses have damage from bullets, but people we spoke to in Berwick are shocked no one was hurt.

Shattered windows, bullet shell casings, and crime scene tape line the three-block stretch of Pine Street in Berwick after police say shots were fired in the neighborhood around 8:30 a.m. Monday.

"The kids are going to school. What's going on here, you know? Somethings got to happen here. We got to stop it," said Ernie Beckett from Benton.

Investigators say the shots were fired because of a domestic incident that escalated to gunfire. Everyone involved was taken into police custody shortly after the shooting.

"There's no danger to the public. This was an isolated incident, and everything is fine. The police department is totally on top of it and we hope to get to the bottom of everything," said Berwick Mayor Tim Burke.

the mayor tells Newswatch 16 at least 10 shots were fired across three blocks in a busy shopping area a supermarket and schools were on lockdown a short time until police had control.

People who live and work in Berwick are shocked that no one was hurt.

"It might be me walking out here while they're driving by shooting and get shot at and me get one of them," said Beckett.

"I'm very shocked, like there's a grocery store right there, kids going to school, like how did no one get hurt? I don't know," said Berwick resident Olivia Moore.

"The schools were put on lockdown for precaution. That's been removed; they're not on lockdown anymore. We do have the area cornered off and will be until they finish their investigation with whatever amount of time that takes," said Berwick Mayor Tim Burke.

State police are now helping Berwick police with this investigation.

There is no word on charges.