BLOOMSBURG — A search this weekend for a missing man from Columbia County was called off Sunday afternoon. Members of the man’s family say the last ... 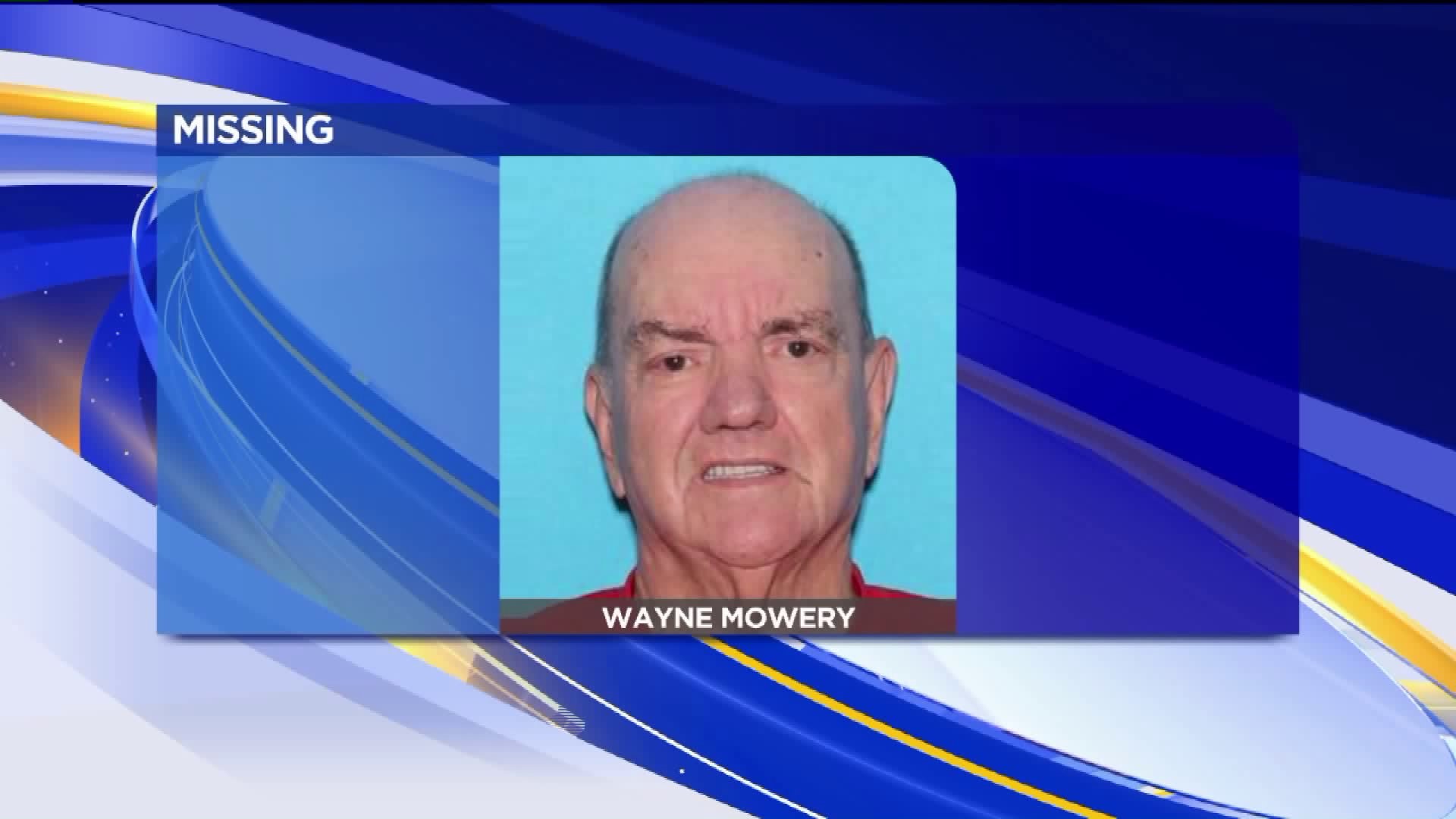 BLOOMSBURG -- A search this weekend for a missing man from Columbia County was called off Sunday afternoon.

Members of the man's family say the last few days have been gut-wrenching.

That search for Wayne Mowery Sr. lasted three days, according to police. Members of the 78-year-old man's family aren't sure how the fun-loving, personable man from Bloomsburg suddenly went missing.

"It's like he disappeared off the face of the earth."

That's how family members describe the disappearance of Mowery.

Bloomsburg police say Mowery was last seen on October 30. His family says that on that same day, he was at the Columbia Mall where he walks several days a week. Then he went to pick up a pair of glasses shortly before noon. It was on Tuesday--when he didn't show up for a routine breakfast with his nephew-- that the family filed a missing persons report.

"It's just been like a bad dream. It's like you're going to wake up and none of this is going to be happening, but it is," said his niece Dianne Baker.

"It's just terrible. Everybody loved him. We can't imagine anyone who would actually hurt him. He is diabetic, so we're very worried. He has to have food or he could be in danger. We're just devastated thinking that we may never see him again," said Bonnie Leiby, another niece.

Bloomsburg police say Mowery's vehicle was found at the Danville boat launch in Mahoning Township on November 3, but his family is growing suspicious because they don't see any reason why Mowery would've been there.

"It just doesn't seem like something he would do, to park his car here and nobody's seen him or heard from him. It's just not like him," Baker said.

Mowery's daughter Christina, who lives in Arizona, posted to Facebook and it has been shared thousands of times. She says that goes to show how much people care for her father.

"A lot of the comments were of what a wonderful person he was, which is gut-wrenching to read each and every one of those. I'm going to hold out hope until I have reason not to. I'm not giving up for a minute that he won't be found," she said.

According to police, there's no indication of foul play.

The search this weekend stretched from the Danville area all the way to Sunbury in Northumberland County.