School districts continue to adapt to changing guidance from the Pennsylvania Department of Health. 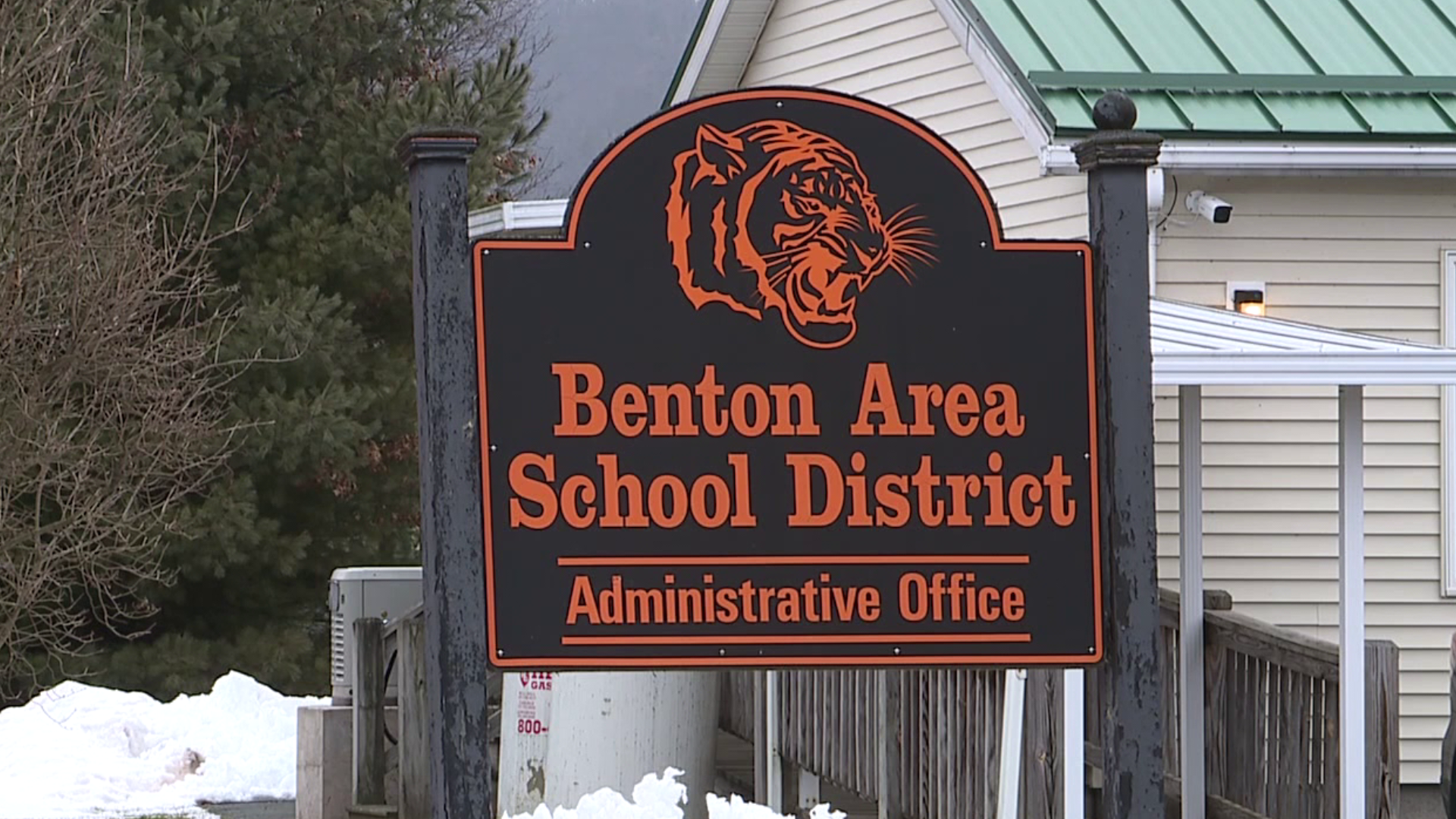 Both the Benton Area and Millville Area School Districts welcomed students back into the classroom at the beginning of the fall semester, then switched to virtual classes around the holidays.

But the neighboring districts are now going in different directions.

Benton is staying online; Millville is returning to the building.

"We have been fortunate in Millville. Our positivity rate has not been what's been experienced in other places, number one. Number two, our enrollment in our school district is under 600 students in totality," said Millville Area Superintendent Joseph Rasmus.

"It was an analogy I used in a paper interview earlier. We took the precautions to kind of put all the kids in the storm cellar because there was a tornado coming, and I get it; it's uncomfortable to all be down there in the storm cellar. It's not the best place to be, but that's not the reason to go out when the tornado is above you," said Benton Area Superintendent James Geffken.

Benton Area will remain virtual until at least the beginning of February. The district plans to allow certain small groups of elementary students back inside the building a few days a week.

Millville Area is returning to in-person instruction for all students next week. This comes after the state changed its guidance for schools, encouraging districts to prioritize in-person learning for elementary students.

"I do take exception with what the state did. I think that releasing that at the height of the pandemic does not make a lot of sense. You know, at the risk of being contrary to the powers I serve, I think that was a mixed message," Geffken added.

Both superintendents say neither plan is set in stone. They'll be keeping a close eye on the case numbers.