BLOOMSBURG — A jury in Columbia County found a woman guilty of murder in the death of her husband. Maria Sanutti-Spencer is guilty on all charges, includi... 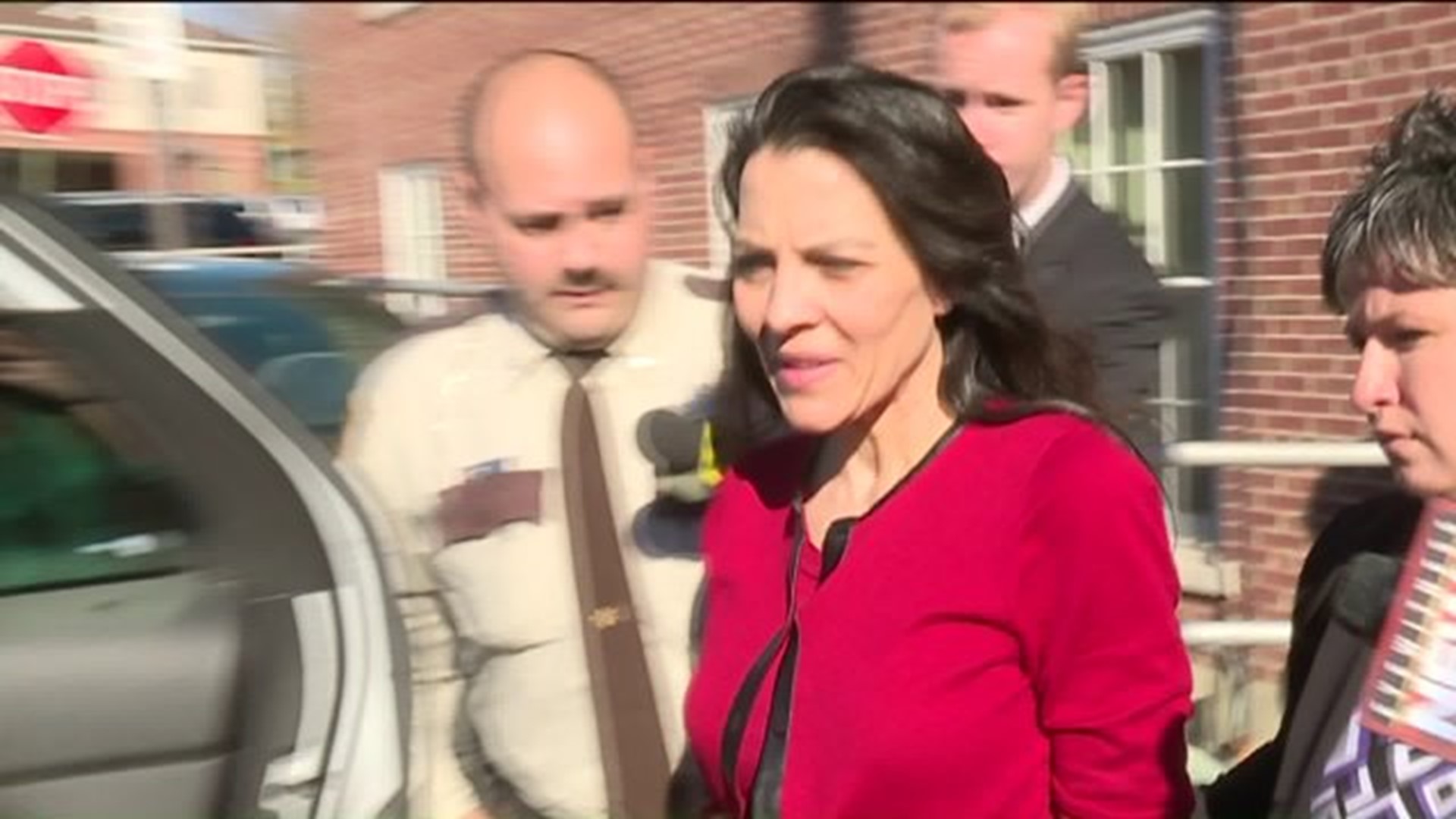 BLOOMSBURG -- A jury in Columbia County found a woman guilty of murder in the death of her husband.

Maria Sanutti-Spencer is guilty on all charges, including first-degree murder, perjury, burglary, and arson.

Frank Spencer was found shot to death at his home near Millville in 2012.

Sanutti-Spencer and her father, Anthony Franklin, were charged not only for Spencer's death, but for harassment and burning down a previous home of Spencer's before his death.

Franklin fled the country two years ago after he was charged. He remains in Argentina, fighting extradition.

The jury deliberated for about five hours Thursday and for about two hours Friday before announcing the verdict against Sanutti-Spencer.

While walking out of the courthouse, Sanutti-Spencer said the legal battle isn't over yet.

Maria Sanutti-Spencer found guilty on all charges related to husband's death back in 2012. @WNEP pic.twitter.com/IDJMDj4oXr

"I'll be back in a year and a half for my appeal," said Sanutti-Spencer.

But family and friends of Frank Spencer are relieved to hear that Sanutti-Spencer was convicted.

"It's just so long coming and the sad part is at least justice was done today, but it should have been done while Frank was alive," said Ron Romig, a longtime friend of Frank Spencer. "The evidence was here, they just didn't dig deep enough." 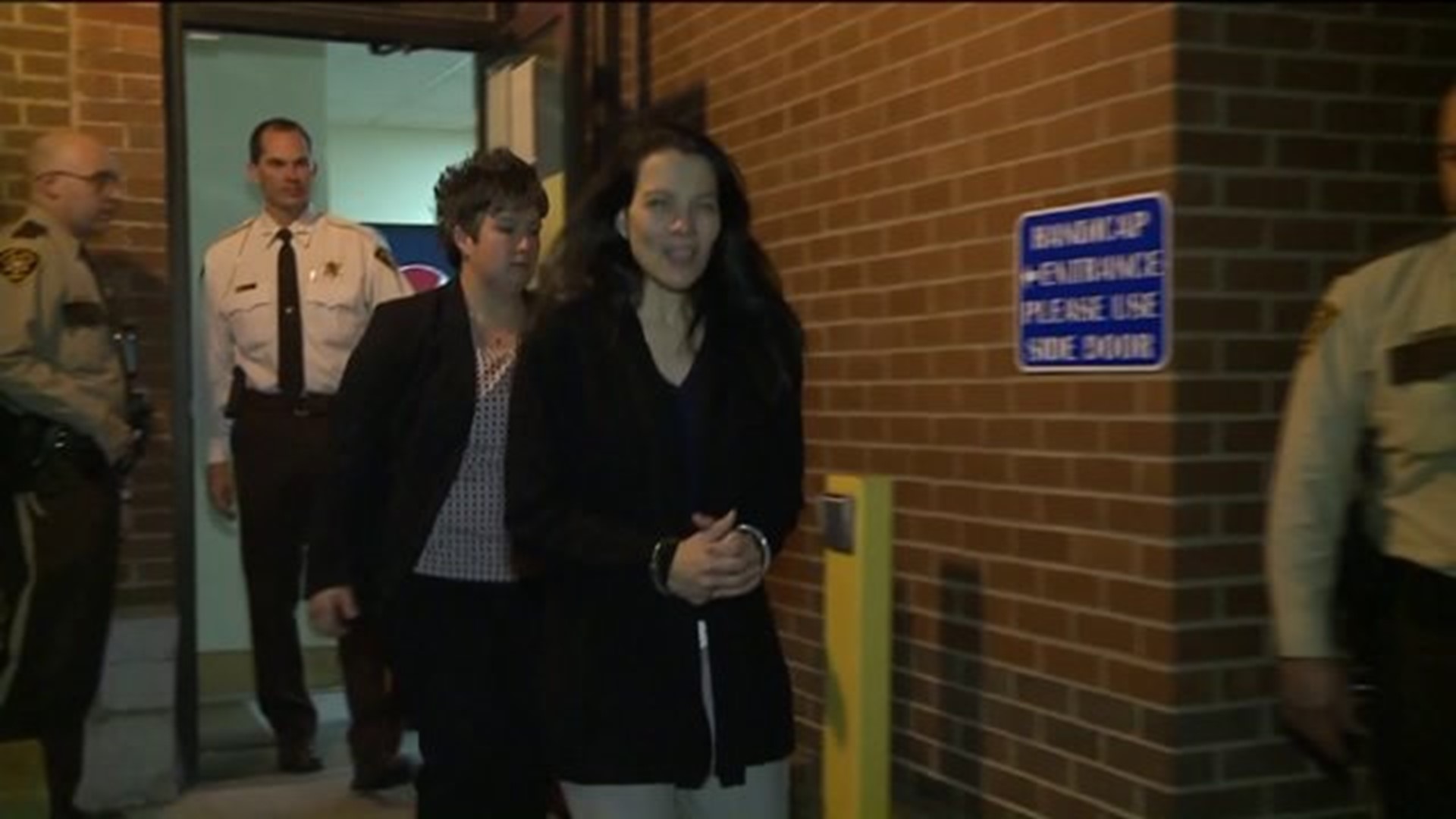