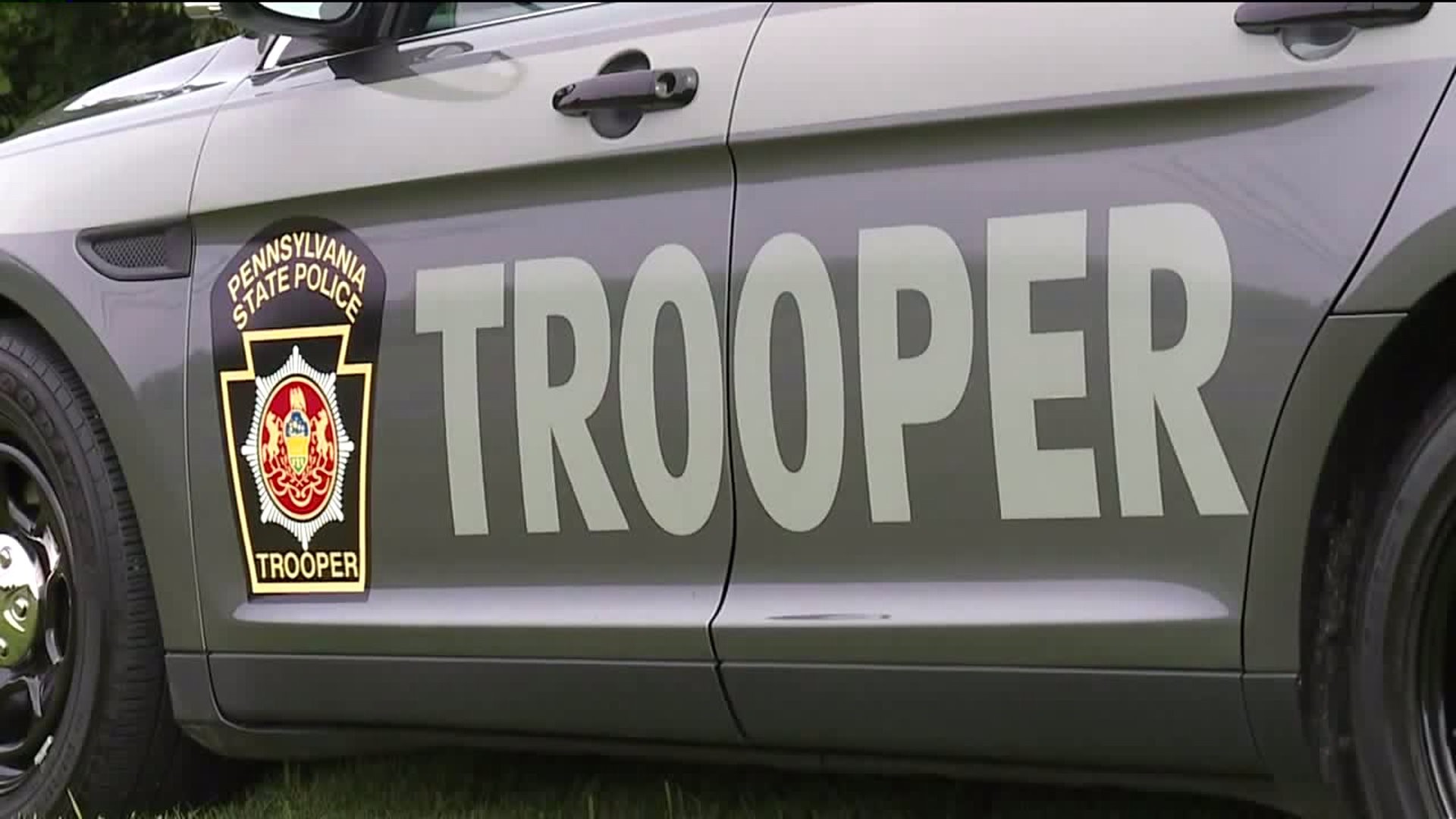 BENTON TOWNSHIP, Pa. -- Those without a local police force could soon have to pay for state police coverage.

Governor Tom Wolf announced proposed legislation that would require people living in those areas to pay a protection fee.

Benton Township in Columbia County, like many other small communities, does not have its own police department, leaving the people who live there to rely on state police for protection.

Some are in favor of the fee while others believe it is just another tax on state residents.

Mike Gordon is not in favor of paying an annual fee for protection of his business in Benton Township. We spoke to him outside Benton Beer Barn on Route 487 in Columbia County.

Gordon says police response time has been an ongoing issue with the nearest state police barracks being more than 13 miles away in Bloomsburg.

"I am thinking most of the people in this area. It is not good for them. It is just another tax that I feel will not be used properly. That is how I feel. That is my opinion," Gordon said.

Municipalities have not had to pay for state police coverage, but with more than half of the state relying on troopers for protection, the cost for coverage keeps going up.

State officials have already had to pull money for road projects to pay for state police.

The fee would charge bigger communities without a local police force to pay more than smaller ones. In a place like Benton Township, that's around $8 per person.

"$8 is not a lot of money, but we all pay a lot of taxes, and I feel like they would not spend that money properly anyway, so I feel we should not pay it," Gordon added.

Others believe the proposed bill wouldn't be too bad as long as that means more state troopers on duty.

"The way it is now, sometimes it takes a lot for state police to get where you are sometimes in a rural area, so if they would have more patrols, it would be worth it," said county resident Mike Karns.