COLUMBIA COUNTY — The line left through Columbia County from that runaway blimp’s tether is quite noticeable as it divides the homes in the Lime Rid... 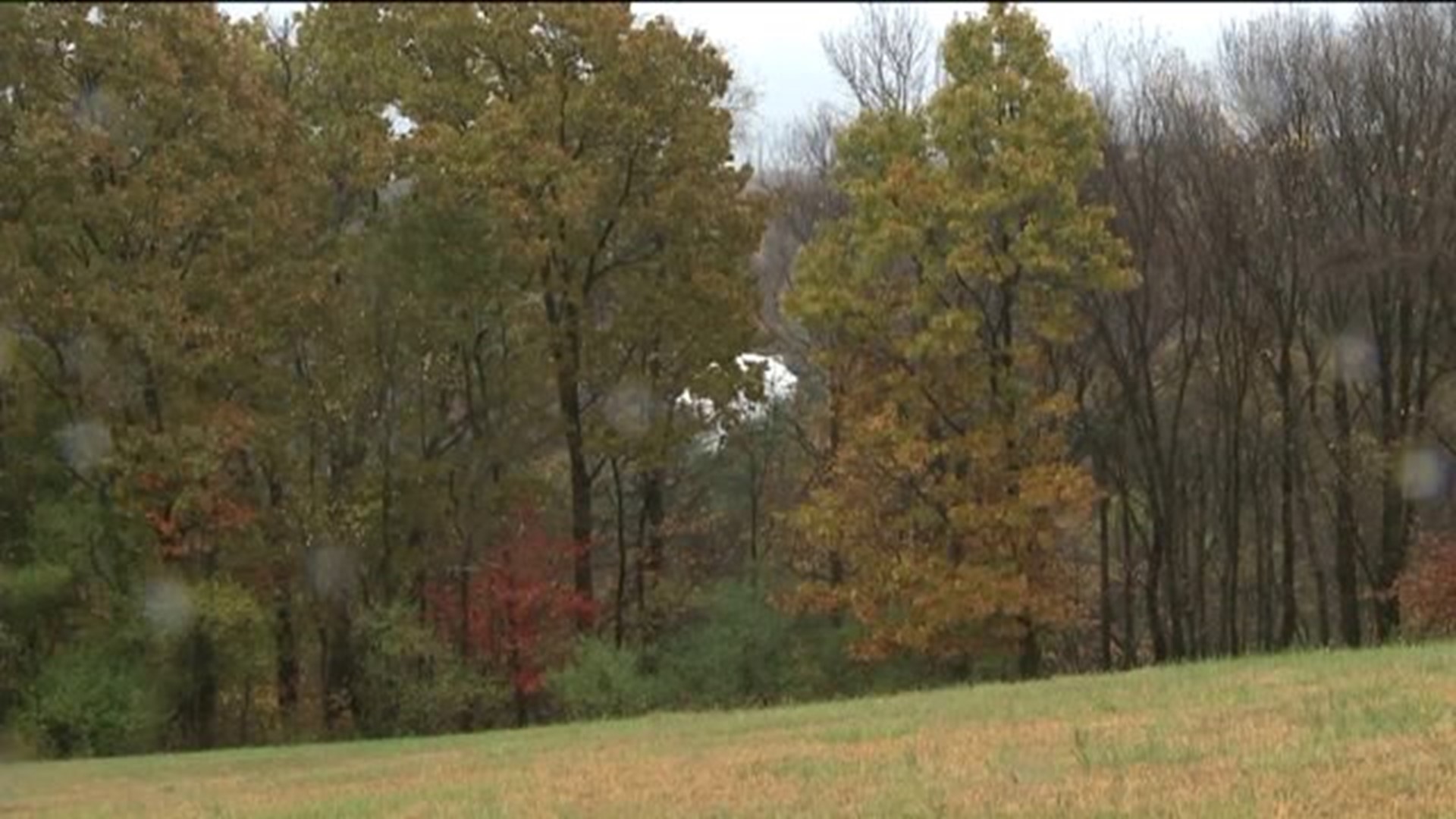 COLUMBIA COUNTY -- The line left through Columbia County from that runaway blimp's tether is quite noticeable as it divides the homes in the Lime Ridge area.

But as far as damage goes, emergency officials are relieved to see that for the most part, the damage didn't live up to their initial expectations.

Pictures from Doug Ellis' camera showed what it was like for homeowners across Montour, Columbia and even Schuylkill Counties as the runaway blimp soared in the sky.

Ellis was one of the 35,000 customers without power after the NORAD blimp ripped off power lines left and right with its dangling cord, a cord that left its mark on Ellis' home and his car.

"It come down and got behind the mirror here and then the rest of the cable followed the blimp over the house, went right across my truck, the hood and that Taurus."

Ellis knows the damage could have been a lot worse, but he's already taken the necessary precautions by calling his insurance agent.

Inside the nerve center of the Columbia County EMA, we spoke with public safety director Fred Hunsinger. During the commotion, he spent hours on a conference call , constantly communicating with NORAD and other government officials as the blimp crept through Columbia County for about an hour.

"The local responders did what they normally do," said Hunsinger. "They had a full plate because there was a lot of infrastructure damage with power lines and other services."

So far, emergency officials haven't heard from as many people as they initially expected because the blimp took a scenic route away from most of the population.

"We're fortunate because the county does have a lot of rural areas, so the damages were not as high as we thought they'd be, and most importantly, there was no loss of life and no injuries."

PPL told us by about 3 a.m. Thursday, everyone who lost power because of the blimp got it back.

If you have damage to your home or your property, the Columbia County Emergency Management Agency asks that you take plenty of pictures and talk to your insurance agent, as well as let them know so they can relay that information to the federal authorities as well.