'Run for the Diamonds' Thanksgiving tradition continues in Berwick

The 9-mile race through Columbia County dates back to 1908 and has only been canceled twice. 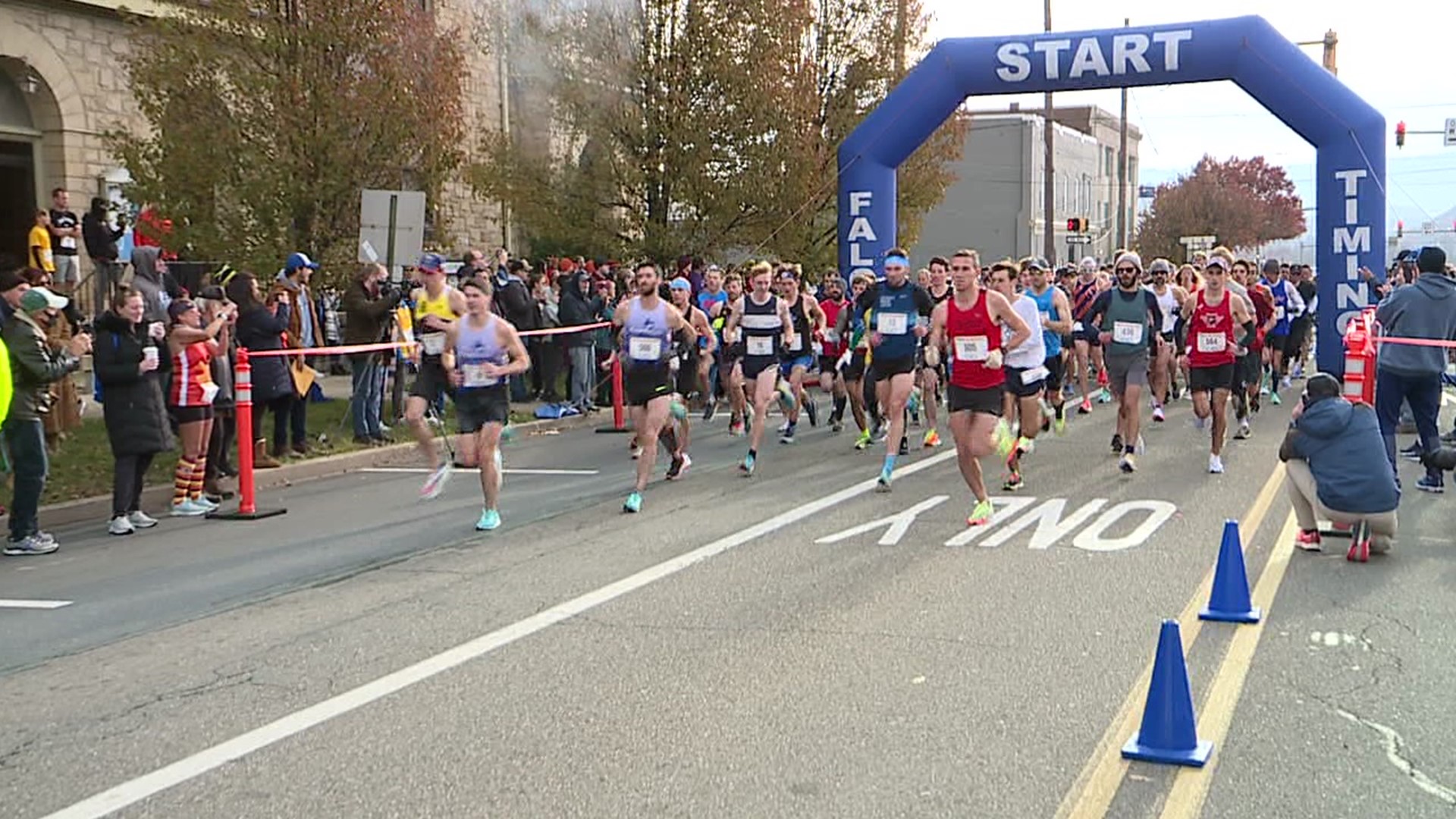 BERWICK, Pa. — Around 1,000 people laced up their sneakers Thursday morning and took part in one of Berwick's longtime traditions – The Run for the Diamonds.

"It's definitely the most fun race in Pennsylvania, possibly my favorite race of all. It's just a great race," said Regan Rome from Providence, Rhode Island.

The Run for the Diamonds is a Thanksgiving tradition for many. It dates back to 1908 and has only been canceled twice.

"I ran this race back in 2014, and it was a ton of fun. It just hasn't worked out that I've been able to do it again since, but since it worked out this year, I figured I'd come back up," said Paige Stoner.

The nine-mile road course is known for its dips and hills. Paige Stoner of Pottsville is a professional runner for Reebok, but she does not take this race lightly.

"I remember it being really tough. I know it's all uphill the first half, but then it's a lot of fun second half."

Despite the tough course, there is a lot of support for the runners.

"Honestly, the crowd in Berwick is just awesome. There are people all along the course partying and playing music. It's a super-fun local road race. My family comes out for this, so it's a fun family Thanksgiving tradition to come out and do the diamonds," Rome said.

"All of Berwick comes out to support. You're never alone out on the course. You're going to have people yelling at you the whole way, mile 1 to 9," said Dylan Gearinger.

Gearinger lives in Berwick and is the six-time local champion of this race. He recently qualified for the 2024 Olympics for marathon running but said there is nothing else like the Run for the Diamonds.

Many of the runners say they look forward to going home and eating lots of turkey. After nine miles, they earned it. 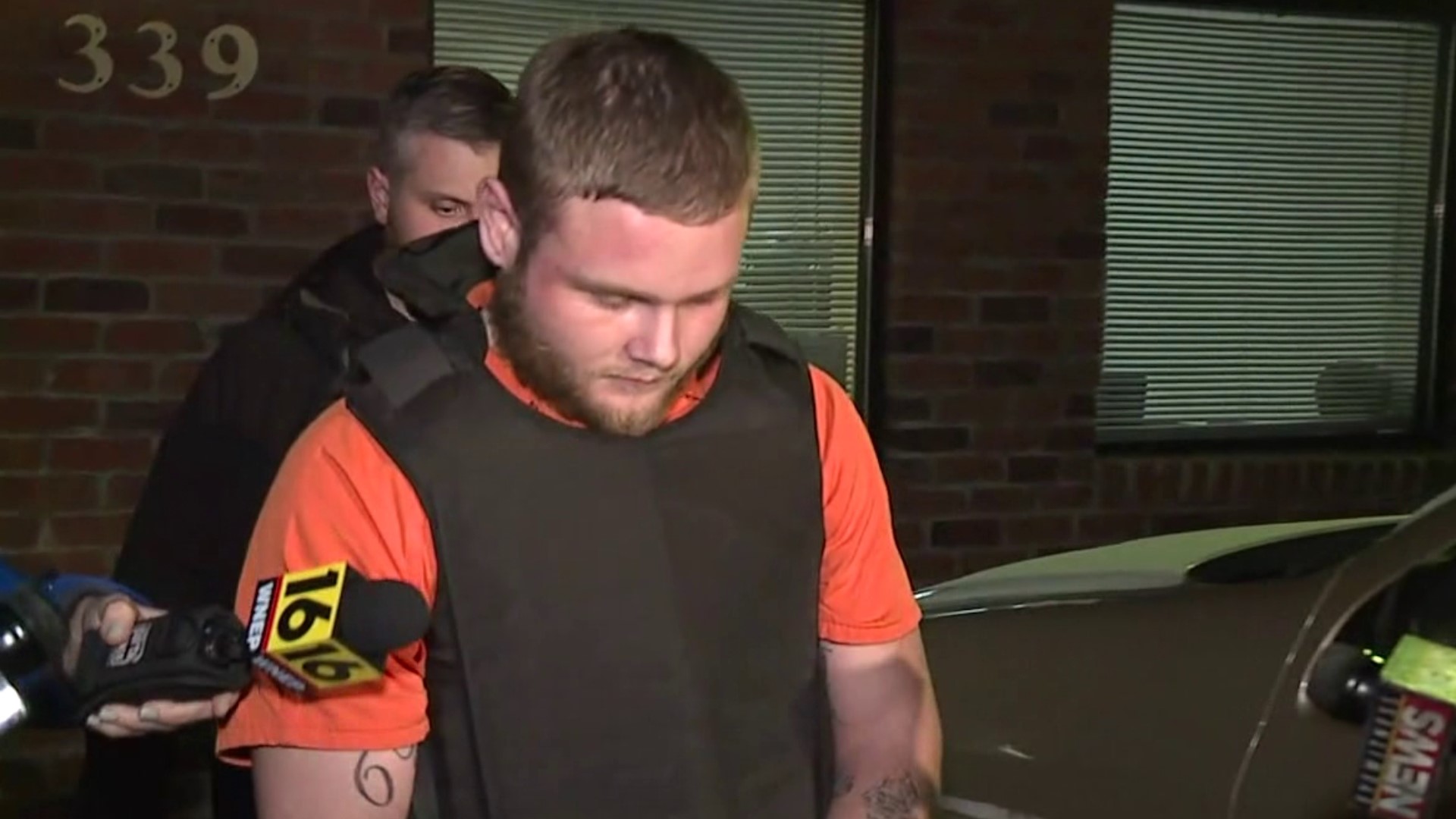