BLOOMSBURG, Pa. — The Marvelous Mutts is a half-hour show that runs three times a day at the Bloomsburg Fair. Its stars were all rescued from shelters acr... 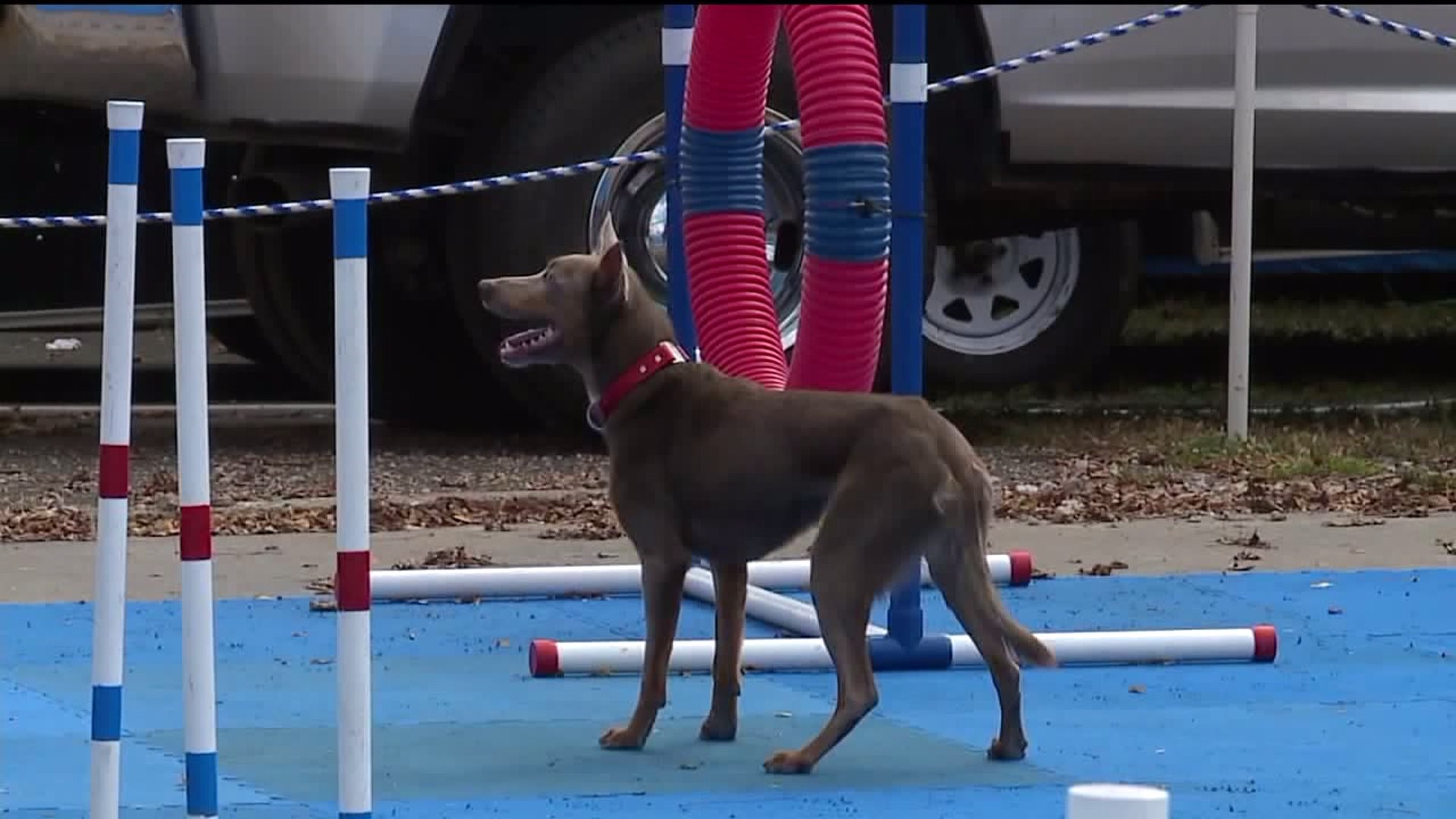 BLOOMSBURG, Pa. -- The Marvelous Mutts is a half-hour show that runs three times a day at the Bloomsburg Fair. Its stars were all rescued from shelters across the country.

There are more than 1,200 animals at the Bloomsburg Fair. This year, 10 of them star in the dog show called The Marvelous Mutts. This isn't just any dog show. These four-legged--or three-legged--friends are all rescue dogs.

"We're very committed to rescue," said Nadja Palenzuela. "We hope to inspire people to get their next dog from a rescue."

Nadja is from Hudson Valley, New York. She and her team have a soft spot for rescue dogs and realized they were quite talented.

"We thought that they needed an outlet for all of their energy, so we created The Marvelous Mutts and started performing all over the country."

All throughout the show, Nadja talks about individual dogs and how they were rescued, as well as the importance of rescuing dogs.

"Part of our mission is to convince people that you can find some really amazing dogs through rescue."

The dogs in The Marvelous Mutts are Nadja's dogs and are no longer up for adoption.

The Marvelous Mutts show runs three times a day at 1 p.m., 5 p.m., and 7 p.m. across the fairgrounds by all the rides.