CATAWISSA, Pa. – Typically, when we hear about elections, adults are the ones running for positions, but in one part of Columbia County, two recent high school ... 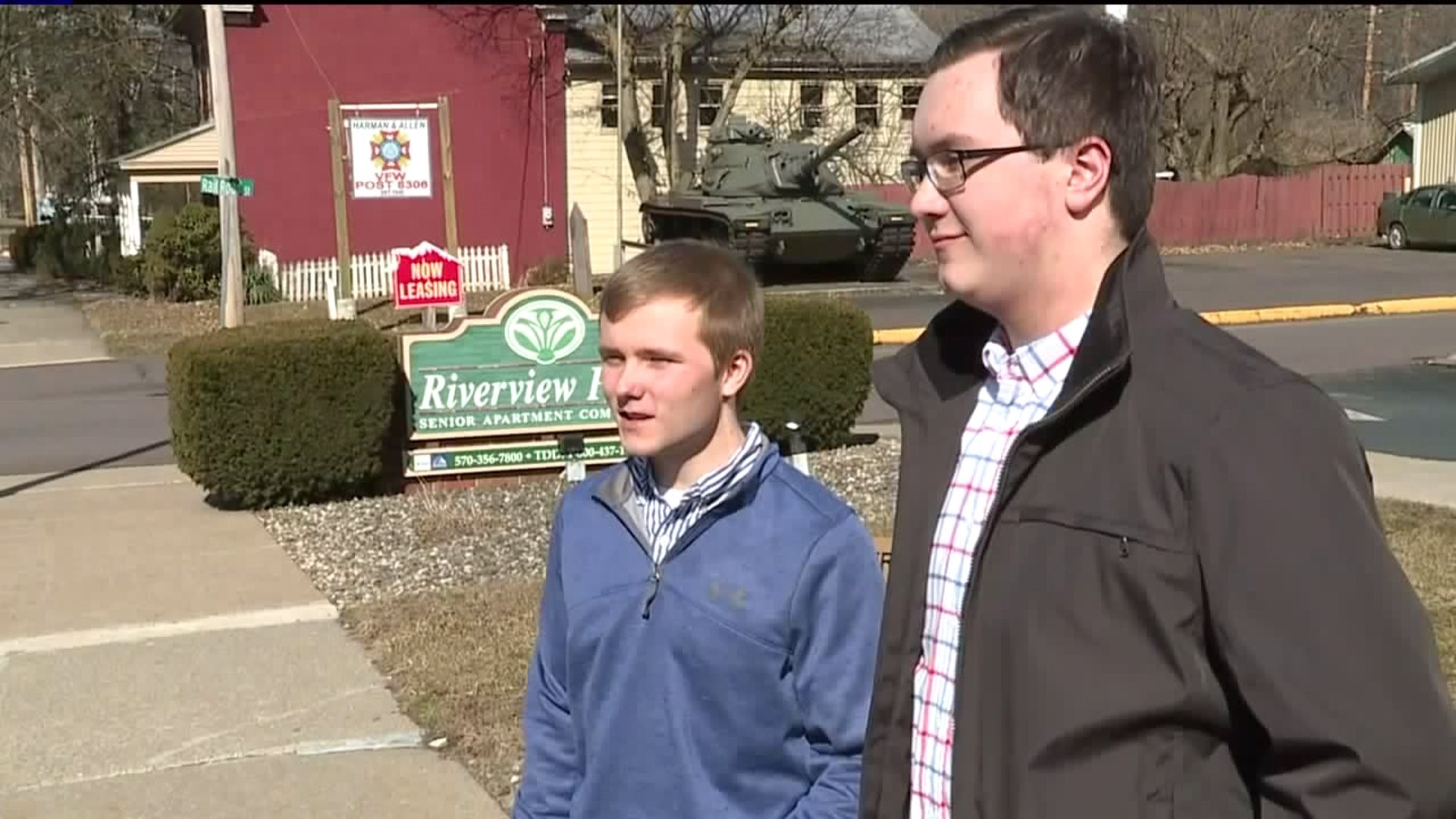 CATAWISSA, Pa. – Typically, when we hear about elections, adults are the ones running for positions, but in one part of Columbia County, two recent high school graduates hope to win spots on their local school board.

Southern Columbia School District near Catawissa is known for its academics and strong athletic teams. In a few months, the district could be known for having recent high school graduates on its school board, if these guys have a say.

Eli Yemzow, 19, and Chase Urban, 18, graduated from Southern Columbia High School in 2018. Now, they are running for seats on its school board.

"As a recent student, I see the issues, and I think that my fresh voice could be a great addition to the panel, to the school board," Urban said.

Urban and Yemzow are freshmen at Bloomsburg University but still live in the Catawissa area. It's not every day recent high school graduates run for office, but they tell Newswatch 16 they want to bring a student's perspective to the school board.

"I see a big disconnect between the school administration, the school board, and the community. I think by providing a young, fresh voice, we can kind of bridge that disconnect," Yemzow said.

So why do two college freshmen want to run for school board? Both say they want to make a difference.

"I see a big disparity in just how money is distributed between academics and sports," Urban said.

"Just so we can enhance and make the very best of the educational opportunities provided at Southern," Yemzow said.

Newswatch 16 spoke with some voters in this area who think having some younger people on the school board is a good thing.

"They've gone to school, so they know exactly what it's like, so they have more of an insight than the older adults," Reba Broadfield said.

"Might mix things up a bit, and I think that since they just finished school themselves, they might have a newer perspective on things," Greg Stoner said.

There are currently nine members on the Southern Columbia School Board. Five seats are up for election this year.