Preview Day at the Bloomsburg Fair

BLOOMSBURG, Pa. — The 164th Bloomsburg Fair is upon us, and Friday is “Preview Day,” a time for vendors to work out all the kinks before the f... 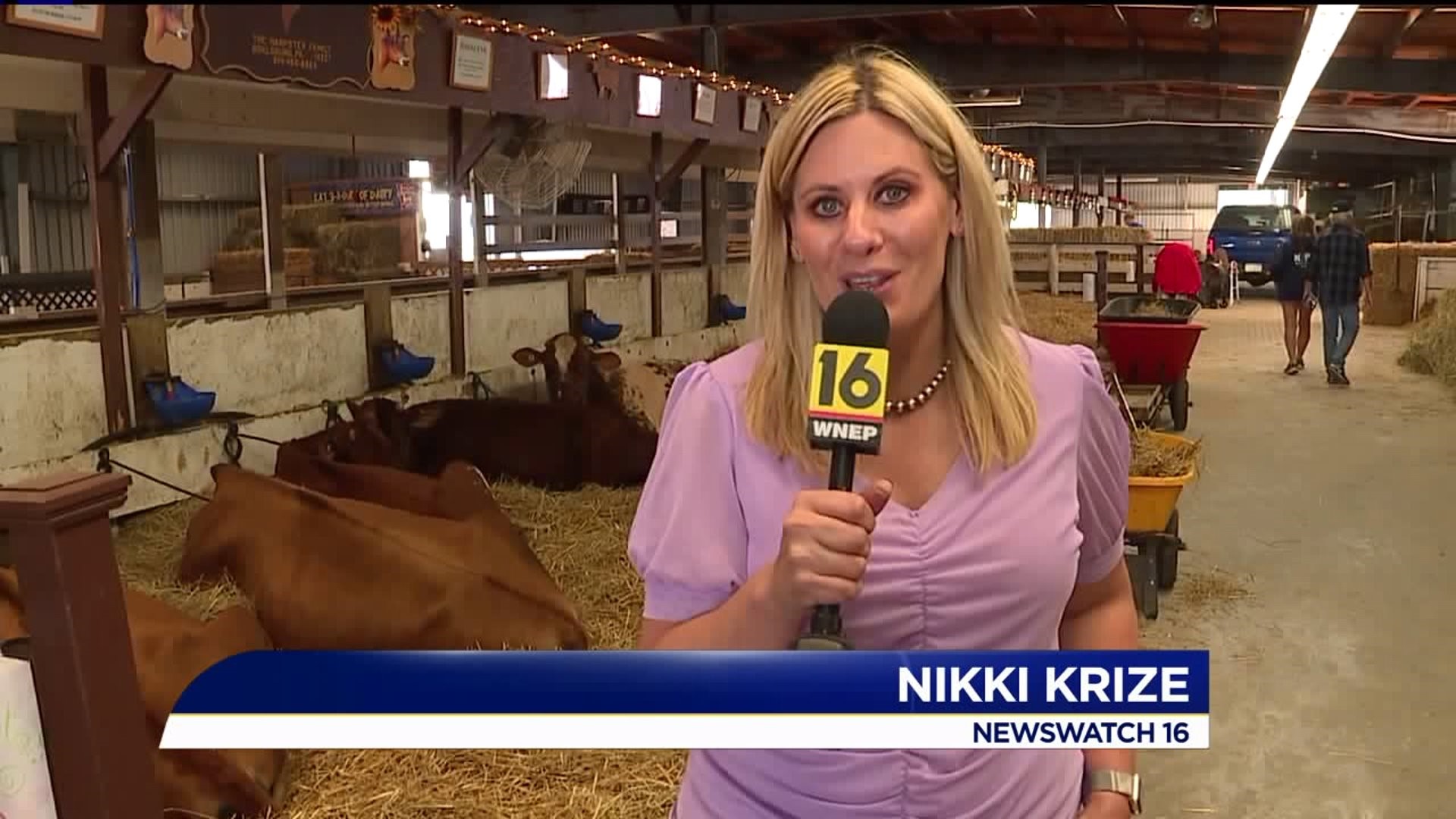 BLOOMSBURG, Pa. -- The 164th Bloomsburg Fair is upon us, and Friday is "Preview Day," a time for vendors to work out all the kinks before the fair kicks off on Saturday.

Vance's Apple Dumplings, Sunset Ice Cream, and Starr's Apple Cider are just some of the vendors in their usual spots at the fairgrounds.

"It's going to be a beautiful week. The weather is going to be great, and we're going to have a great week at the fair. We're really excited," said Misho Vance, Vance's Apple Dumplings.

Visitors enjoy $3 admission instead of the normal $8 on Preview Day. For vendors, it's sort of a practice day.

"To get everything organized and ready to serve everybody so that when people are hungry we're ready to serve them," said Carrie Charles, Nana's Nook.

"Preview Day is a fun time. We get to work out all the kinks. People get to walk around and it's not as stressful as when the fair starts," Vance added.

Vendors also did last-minute cleaning and made sure their equipment works.

Preview Day is also arrival day for the majority of the animals, and people are busy prepping the stalls.

There are more than 1,200 animals in the livestock area. They are being shown throughout the week, but the barns were not nearly as crowded as the lines for food. 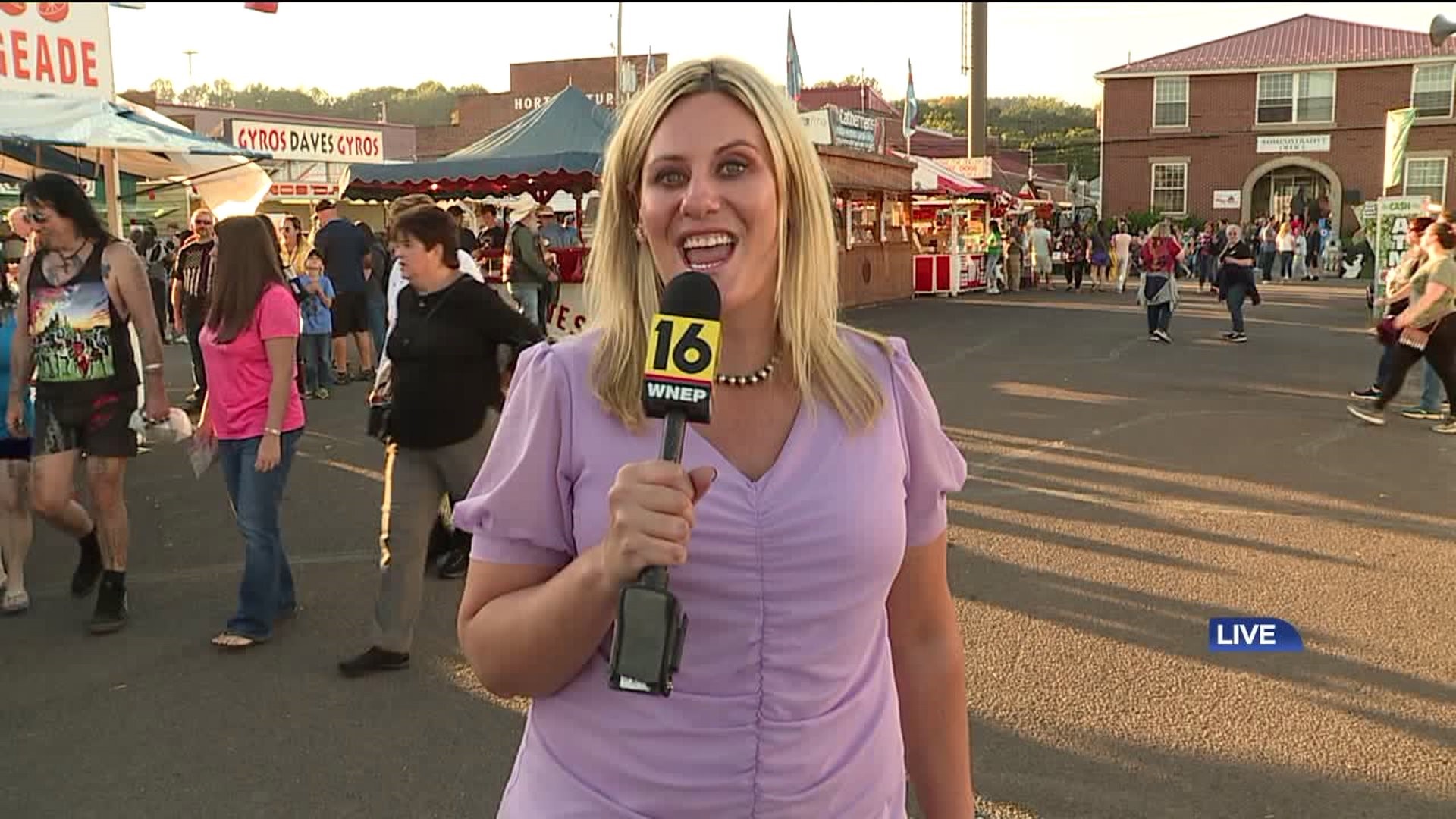 People walked up and down the aisles at the fair, checking out what's new and making sure their favorite foods are in the same spots.

"You get to look around and see where everything is. Later on, some of them open up and if not, then when you come the following day you know where all the good spots are to eat," said Cindy Pauff of Bloomsburg.

"We thought we'd take the preview in, see what's here so we know what to come back and see, what to check out later," said Kirk Artley of Exchange.

The food is popular on Preview Day.

"Found the French fries. I need my waffle cone from Penn State over there. We're going to get a hot sausage and see what else we can get before we go home," Artley said.

"It's very hectic and busy, and as you can see, lots of people are here. They're ready to eat," said Charles.

Gates open at 7 a.m. Saturday. Newswatch 16 will have plenty of coverage from the Bloomsburg Fair all throughout the week.