Fellow veterans wish they could hold a memorial service to celebrate his life, but they can't given the circumstances. 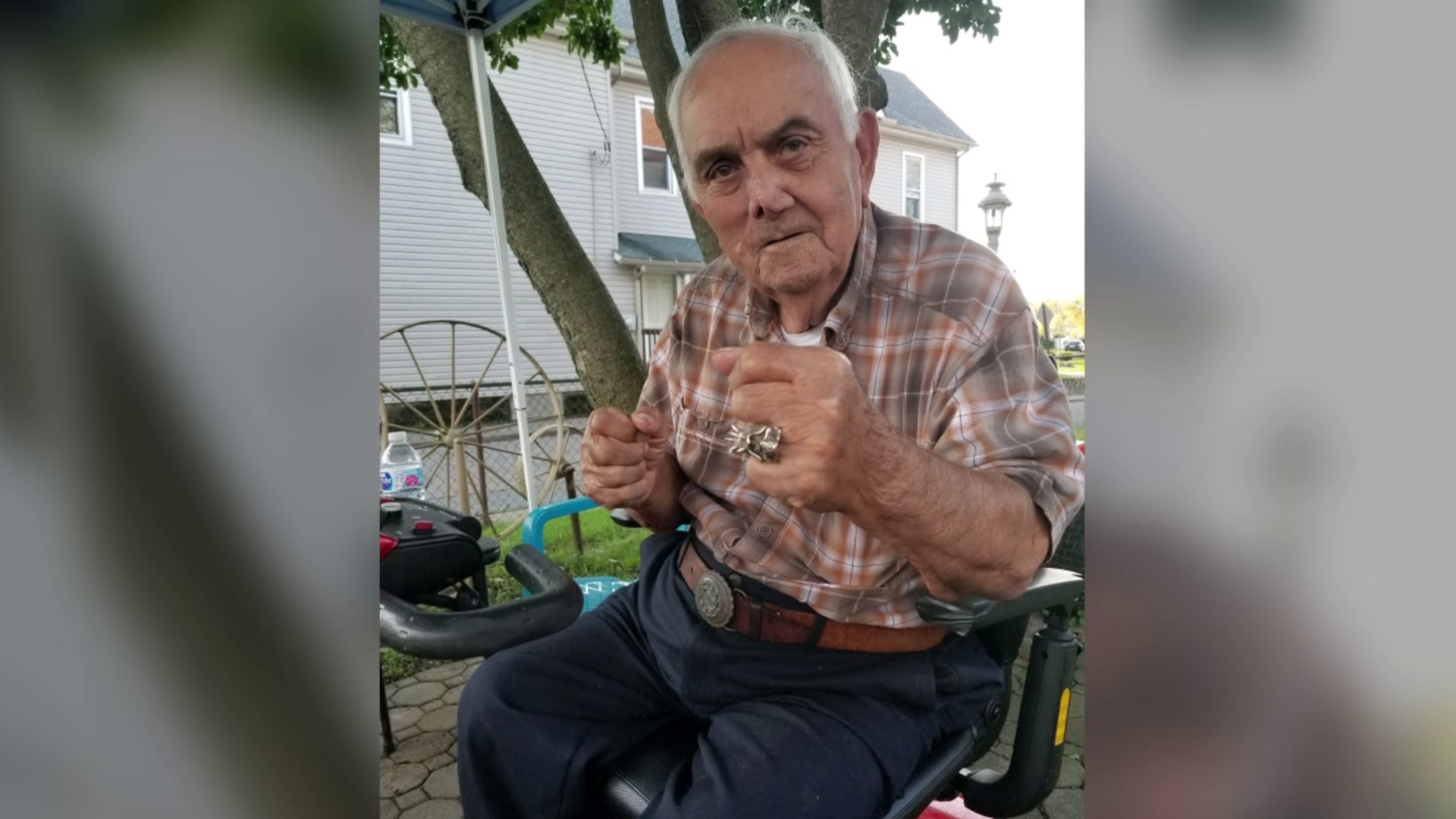 BERWICK, Pa. — Lost in the midst of the coronavirus pandemic is a problem facing many families. What happens when a loved one passes away during a time of social distancing? That's what is happening right now as a prominent Purple Heart recipient from Berwick passed away on Sunday.

Raymond Gremo was a few days shy of his 96th birthday when he died from a heart attack.

Gremo served in Germany during World War II. He was also a popular personality in Berwick.

Military friends wanted to hold a proper memorial service in his honor, but they can't get together in large groups because of the coronavirus.

"Oh, I wish I could. I told him, 'Ray, when you go out, you're going to have a big blast. I'm going to have everyone in Berwick come here,' and he said, 'you're not going to do nothing!' I said, 'yes I am,'" Gremo's close friend Bob Smith said.

Gremo's great-nephew Stanley Banks is in charge of funeral arrangements. He said plans are still up in the air.

"Because of the coronavirus, there ain't much you can really do," Banks said.

Gremo was a member of the VFW in Berwick for several years. He was also a Purple Heart recipient.

"He was an army veteran, he was shot in the shins, they were fighting the Germans at the time," Banks said.

"He had to learn how to walk all over again," Smith said.

Raymond was also a member of the Military Order of the Purple Heart in Columbia County. Organizers there are trying to set up a remembrance service when the outbreak is over.