Police searching for person of interest in thefts near Bloomsburg

Scott Township police say the thefts occurred at Cole's Hardware and the man brings a young child with him each time. 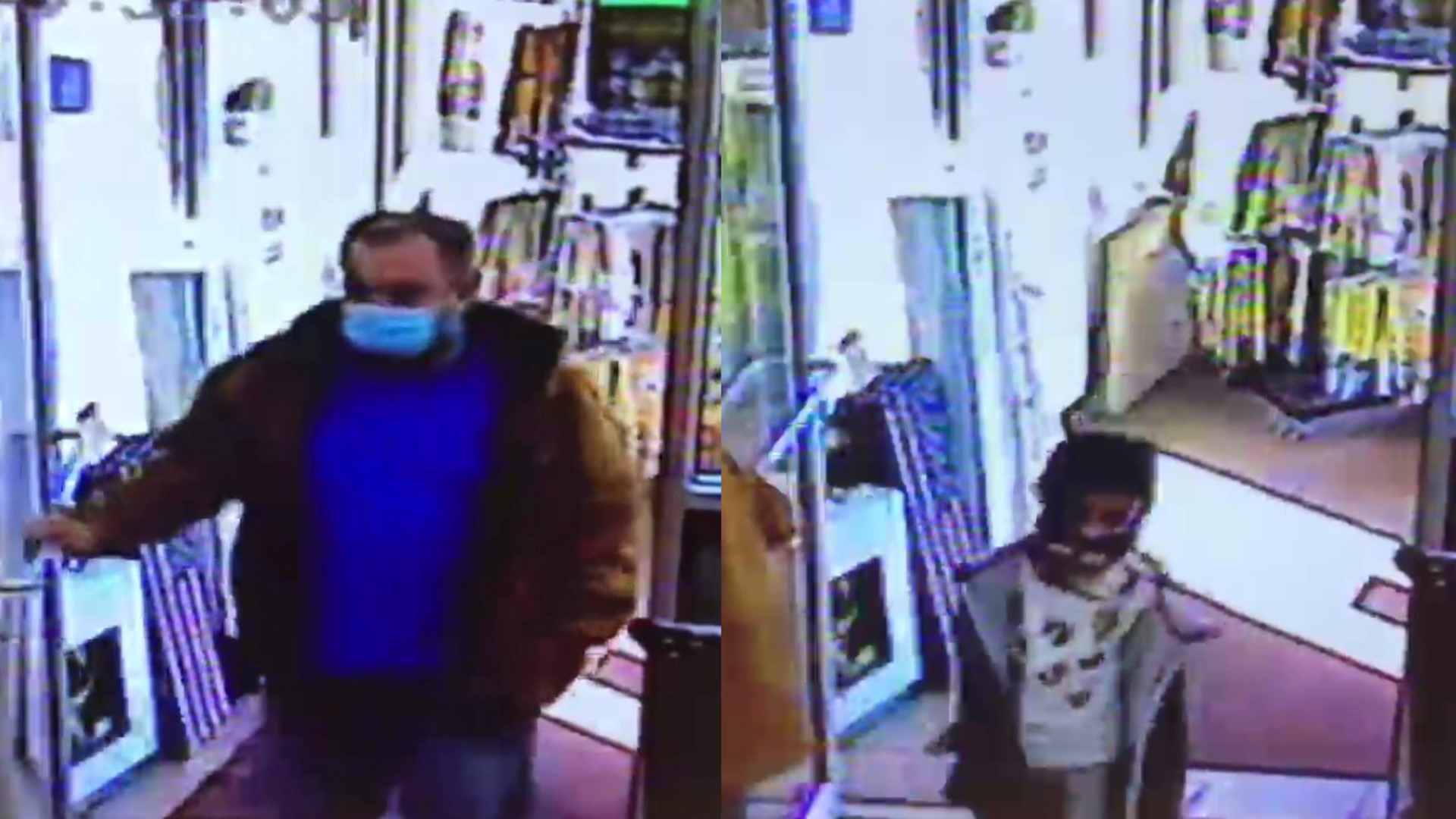 BLOOMSBURG, Pa. — Police in Columbia County are asking the public to help identify a person of interest in several thefts.

Scott Township police say the thefts occurred at Cole's Hardware near Bloomsburg, and the man brings a young child with him each time.

“They stole one of these. They stole two of these,” said Cole’s Hardware manager Felicia Beaver as she points to some Yeti tumblers.

Beaver says these were just some of the items stolen from the store on Route 11 near Bloomsburg.

Scott Township police have put surveillance video from Cole's on its Facebook page, asking people to help identify the man seen walking into the store on February 27 or if they recognized the young girl who follows behind him.

According to manager Felicia Beaver, the man has come to Cole's three times and has the girl with him every time.

“He just like circles around, and then he comes out, and he goes to the Yeti's, or he goes around the store. And we ask him if he needs help,” said Beaver, saying he responds with a simple “Nope.”

Beaver says the man has racked up more than $400 in stolen goods which include tools and Yeti merchandise.

On the last visit on March 27, Beaver says the girl pointed at some Yeti tumblers, which the man then takes.

Beaver says if it's his daughter, his behavior is reprehensible.

“If you're teaching your child to steal, you don't deserve your child,” said Beaver.

Tom Sink is in charge of the store's surveillance system.

“This was the first time she actually pointed at merchandise. I mean, before she seemed oblivious to what he was doing, but this time it seemed rather direct,” said Sink.

Police say the man and girl leave the store as passengers in a red Chevrolet Traverse.

Employees here say they've seen a woman drive the man to and from the store.

“I know that when the guy came in, he wasn't the one driving the vehicle; it was a woman. It was the same woman the second time I've been here,” said employee Shawn Deitrick.

If you recognize the man or girl in the surveillance video, you are asked to Scott Township Police.