BLOOMSBURG, Pa. — An investigation is underway in Columbia County after the death of a Bloomsburg University freshman. Police say Justin King, 18, from Mo... 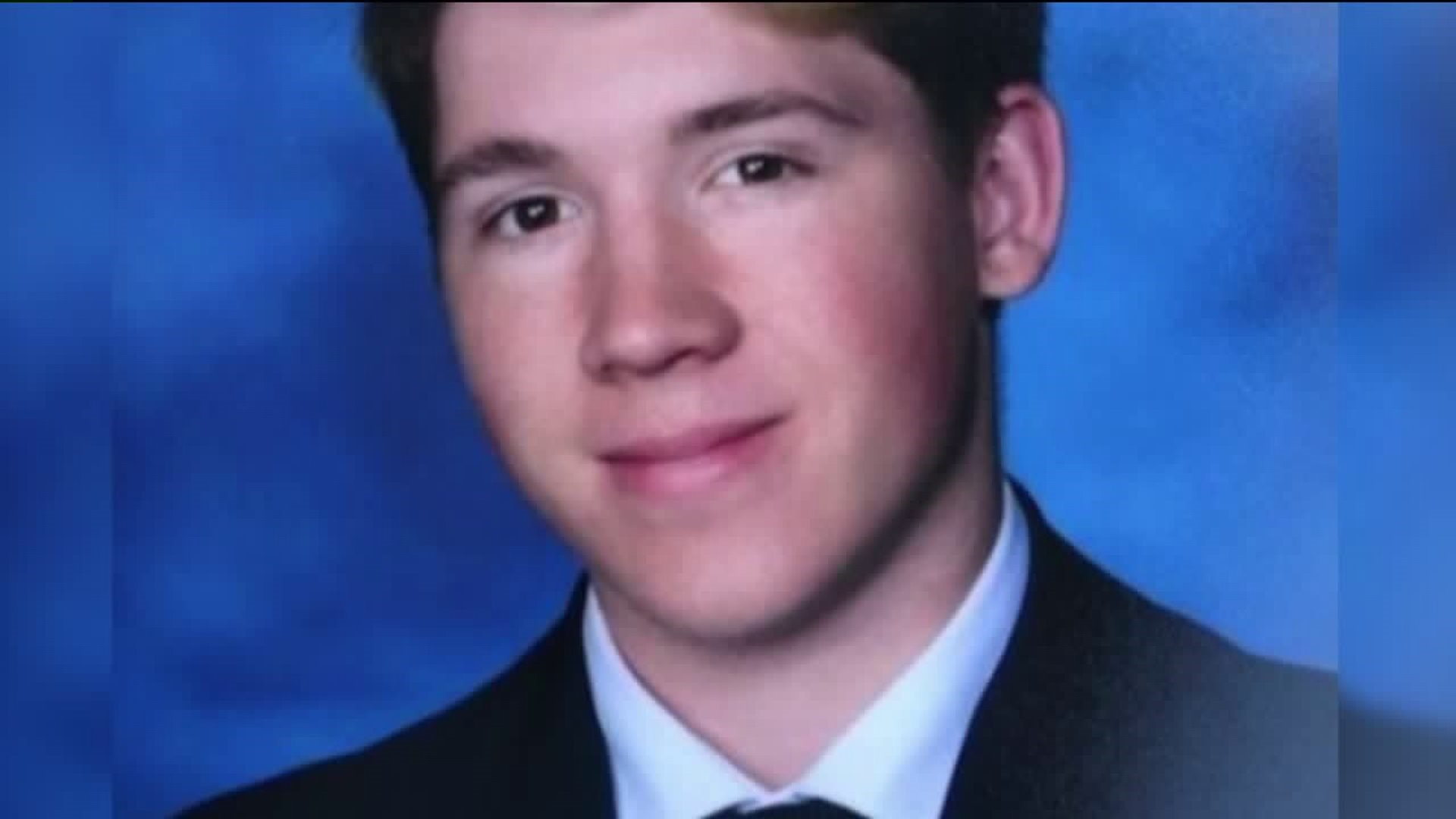 BLOOMSBURG, Pa. -- An investigation is underway in Columbia County after the death of a Bloomsburg University freshman.

Police say Justin King, 18, from Montgomery County, was found the morning of September 14 on a walking trail off West First Street.

Students say they remember getting notified of King's death by the university.

“Just stated that a student was found dead and that we could have therapy if we needed through the university,” said senior Victoria McCrory.

The Columbia County coroner ruled King's death as accidental due to head injuries after a fall.

Now, the police chief says alcohol was found in King's system, and he wants to know where the alcohol came from.

“We're all in college, and I feel that's just kind of the nature of just being in college, stuff like that,” said junior Tom Cummings.

“I think he was a freshman, right?” said McCrory. “So, maybe it was kind of his first time drinking on his own without supervision, so that could lead to it.”

Last week, the university said it was cracking down on all of its 25 fraternities and sororities to make it safer for students. It would not say if that move was related to this death investigation.

The university is giving its Greek life 18 months to implement reforms. That includes a zero-tolerance for hazing.

Students aren't sure if it will make a difference.

“The hazing is awful. I don't think it should happen, but I think that students are going to drink whether there's frats or sororities,” said McCrory.

“I think every college has an issue with binge drinking, I mean, it's college,” said junior Justin Ustonofski. “I don't think Bloomsburg is any different than any other university, in that sense.”

The Bloomsburg police chief says he is looking into any leads that could shed light on how Justin King obtained alcohol.